Guy Trafford reviews the financial performance of stock market star, A2 Milk, a real money machine, and reveals what they pay their effective chief executives

Guy Trafford reviews the financial performance of stock market star, A2 Milk, a real money machine, and reveals what they pay their effective chief executives 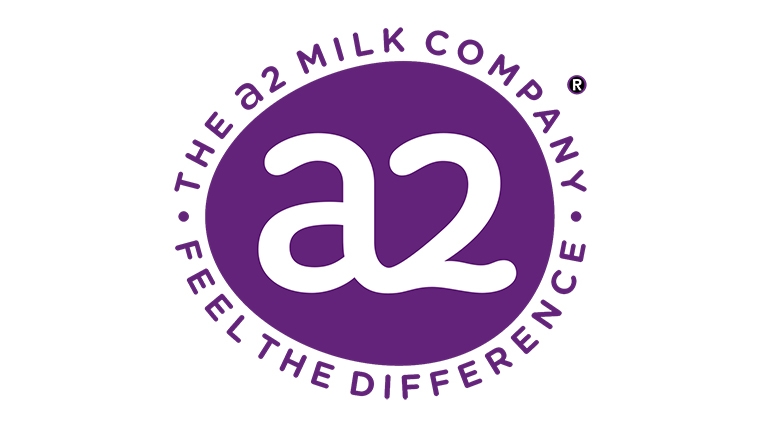 A2 Milk (ATM) has been in the news lately and for seemingly all positive reasons.

First was the news in April about how ATM was putting another $200 mln into international marketing. Chief executive Geoff Babidge said most of the $200 mln would be spent in the June quarter, mainly in China. This has occurred at a time when most companies have been reducing spending, particularly on advertising. However, in the ATM case the decision certainly appears justified with the company continuing to go from strength to strength.

Last week the final “end of year June” financial results were released and while a tad down on the bullish earlier projections, still came in close (+2% behind the March projections) and very positive (again).

Up to this point ATM has resisted the urge to invest into bricks and mortar using existing processors and focusing energy on the market end. This appears to be changing with last week’s announcement to do the due diligence exercise on Mataura Milk (Southland) with an aim of purchasing the majority stake of 75.1%. The remaining share (24.9%) is to stay with the existing owners China Animal Husbandry Group (CAHG). This is a reinforcement of an existing relationship ATM has with the company as CAHG is a wholly owned subsidiary of China National Agriculture Development Group, which is also the parent company of ATM’s strategic partner in China, CSFA Holdings Shanghai (China State Farm).

Purchasing the 75% share will cost ATM $270 mln however, as the annual report showed a cash balance of $854.2 mln the company has a healthy balance to carry out the purchase. Currently Mataura sources milk “from a small group of farmers, who are also shareholders”. Current press releases have not said what the farmer groups attitude is, however as ATM have shown to be one of, if not the most successful milk company in the country it is likely they will welcome the move. To date Mataura have not produced A2 differentiated milk products and it will take some years presumably to get the A2 genetics through the supplying herd, but no doubt this will be the new direction of suppliers. At the moment the plant specialises in infant formula nutrition and as they have been advertising for more suppliers presumably the plant has further capacity to grow production.

At first glance it may appear that Synlait who have had a long standing relationship with ATM and who may be seen as a looser in the new direction do not appear concerned, at least on the surface, as they have said “It is a partnership that continues to strengthen as both companies grow together,” Synlait said. “Synlait is well positioned to continue to support and enable a2 Milk’s growth aspirations via its highly integrated infant formula manufacturing capabilities”. This is the second major move away from the Synlait/ATM relationship as ATM  set up a relationship with Fonterra via Anchor a2 to license and distribute a2 milk throughout New Zealand in 2018 which was then followed up in 2019 with Fonterra being allowed to set up their own farms to supply the demand. This no doubt is a reflection of the growth of the company and demand for product both in New Zealand for the milk and overseas where demand is largely driven by the infant formula nutrition sector.

Further news around ATM is that David Bortolussi has been appointed as managing director and chief executive of ATM. Based in Sydney, Bortolussi has moved across from his job as group president international innerwear at Hanes Brands (the underwear company). His new salary is reputed to be A$1.75 mln, plus a A$5 mln transition package as compensation for giving up ‘entitlements’ at his previous position. ATM has never baulked at paying an eye watering salary to their top executives. a2 Milk Company’s interim chief executive Geoffrey Babidge was paid $1.6 million including superannuation but can earn an extra 20-to-40% more of his total fixed remuneration as a short term incentive. He came in after the departure of Jayne Hrdlicka's who was there for an 18-month reign and cashed up $4.36 mln of ATM shares she'd been granted after joining. The Australian Financial Review reported at the time that Hrdlicka's fixed contract was for $1.5 mln a year, and  her short-term incentive package was worth the same (with another 20% on top of that at the board's discretion for "personal performance"). However, in the case of ATM it cannot be said that the company hasn’t made major gains under all of the previous CEO’s as the compounding growth from the last three years has shown.

A bright star in ag sector. Not constrained by farmer suppliers wanting all the money on a milk payout (instead of market and product development) and lots of expensive stainless steel. Shows were the money really is.

Of particular note should be ATM's ability to keep costs under control, in contrast to some other comparable organisations might I suggest.

And no dividend yet ? Shows the company's priority of various stakeholders.

Thats exactly why they have grown the business - unlike Fonterra who just get drained of all cash every year. Look at all the big tech companies - they reinvest the $ to grow. If I had invested at $3 in 2017 I would be very happy now at over $20 - better than any dividend they could have paid.