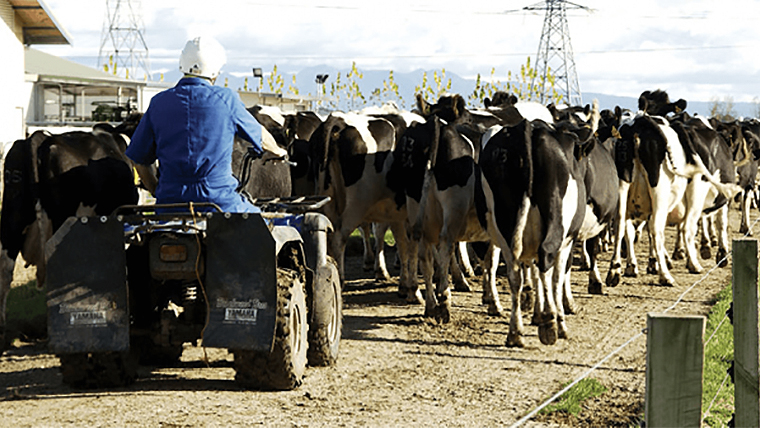 The Rabobank/Federated Famers Survey on agricultural wages was released this week. Done every 2 years it gives both employers, employees and perhaps importantly, prospective employees, a chance to gauge their position.

While some employers might gulp at the increase Feds president Andrew Hoggard welcomed the result stating it is another “good reason for New Zealanders to consider a career in agriculture”.

Agriculture over the years has been on the receiving end of poor publicity with staff wages, however, at least in the last 5-10 years it competes well with other industry sectors. 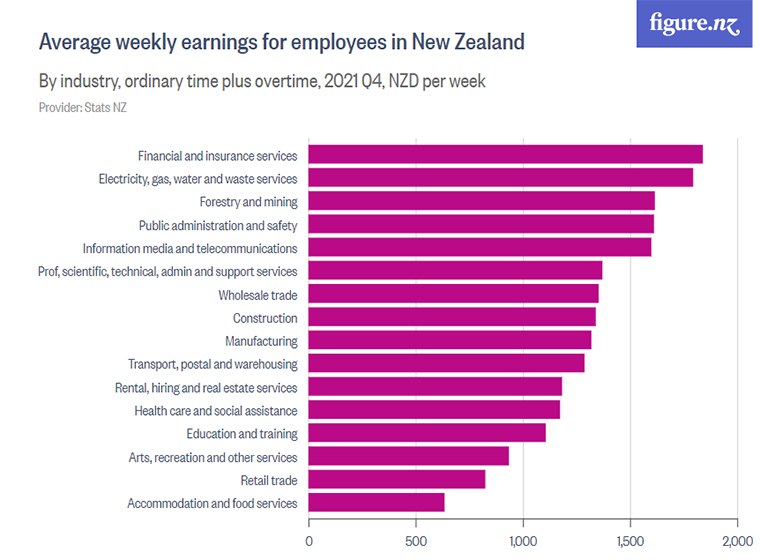 Over time there has been steady improvements to  agricultural wages and even with the additional benefits of working on a farm such as meat, milk and accommodation included at a fairly conservative rate, I.e. Accommodation which the survey states is provided on 75% of farms is valued at between $157--$187 per week. Ideally this should mean saving on these incomes is more achievable on a farm than working in urban jobs. 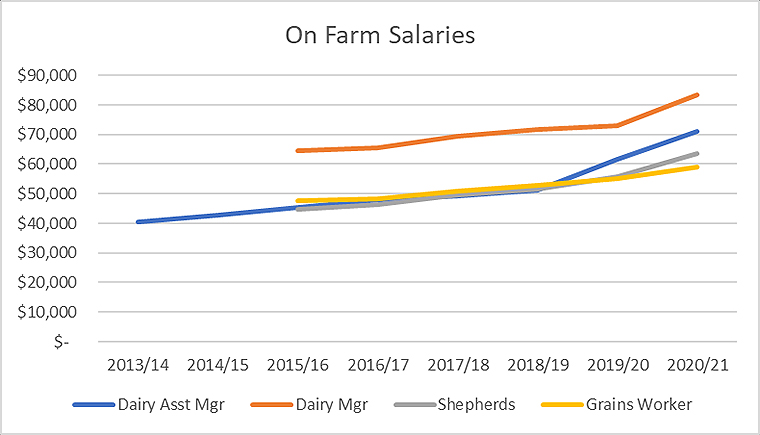 Often the greatest challenge for attracting farm employees is the isolation factor. While this can mean different things to different people, it can often mean that when partners are involved the opportunities for both to find the type of job of choice is more difficult or involves the non-farming partner having to travel. Back country sheep and beef farms have almost always found this a problem hence the use of a lot of single staff being used.

Within the survey results, agricultural staff hours worked per week and while seeming to be slightly ahead of the averages, they also appear to be moderated from what used to be the norm and judging by the graph below fits with is occurring across New Zealand. For full time staff, Dairy are the highest at 47.2 hours, Arable 46.2 hours and Sheep and Beef 44.8 hours per week. 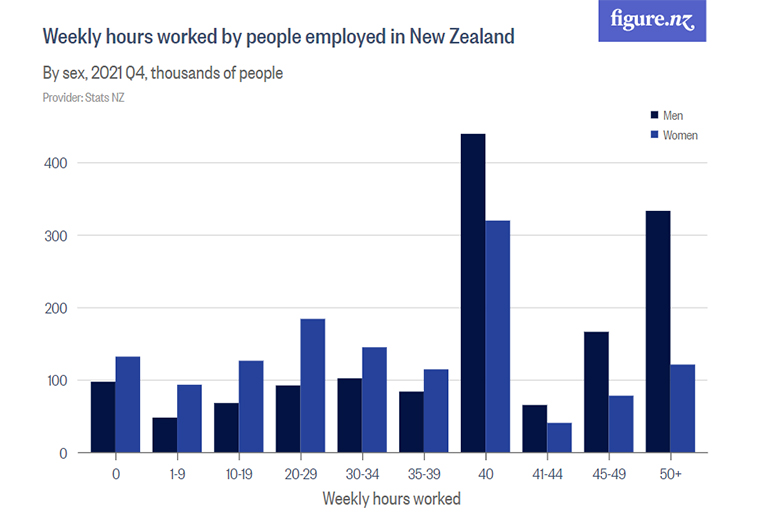 Sticking with labour, earlier this month the government announced that an additional 1,580 of experienced primary sector workers are allowed into the country. The new settings include an increase in the current border exception for assistant dairy farm managers, 2ICs, dairy herd managers and dairy farm assistants by 500 to a total of 800 for those earning at least the median wage plus $1 per hour (currently equates to $28 per hour). The balance will go into the meat processing sector and forestry.

This is over and above those workers allowed to come in under the “Recognised Seasonal Employer (RSE) scheme which largely targets horticulture and limits workers to stay periods of less than a year (7 -11 months Covid aside).

Running since 2007 the table below shows how critical it is to the horticultural sector, especially with the lack of ‘international back packers’ available to assist at the moment. It probably also shows the growth of the more intensive labour side of the industry. It is this area that the Chair of the Productivity Commission and the OECD see room for improvements from technology investments in the future.

May be a bit late for some, in BoP there's a number of contract milker/ Managers jobs still available for next season and many have advertised multiple times with no success. Not necessarily a fault of the jobs but more a reflection of the lack of pay in previous years meaning there's not the managers coming through from the ranks . Elsewhere (stuff?) I've read the average dairy managers wage is $107k, up  27%. Much harder, almost impossible, to recruit someone with that skillset from overseas.

Made my negotiations for the coming season much easier for once .

I think that it is really good to see that the rural wages are becoming competitive,  this will hopefully have the effect of encouraging more people here into this vocational career. Also this will hopefully drive more of our rural industries to look at technology fixes to replace reliance on imported labour. In this sense labour may have scored a win as this would have been unlikely to have occurred without the border shutdown.

Back in the day when I was a farm worker the pay was pathetic. But now when I look at pay rates for farm workers I think of the fact that you have to have a substantial holding even working it yourself to make the same in taxable income. Yes there is the taxable perks but workers now receive a fair wage. I think farms must be getting bigger and the rewards to the owner justify the cost.

Another thought, maybe farmers are becoming more generous. Because in the past many were damn miserable.