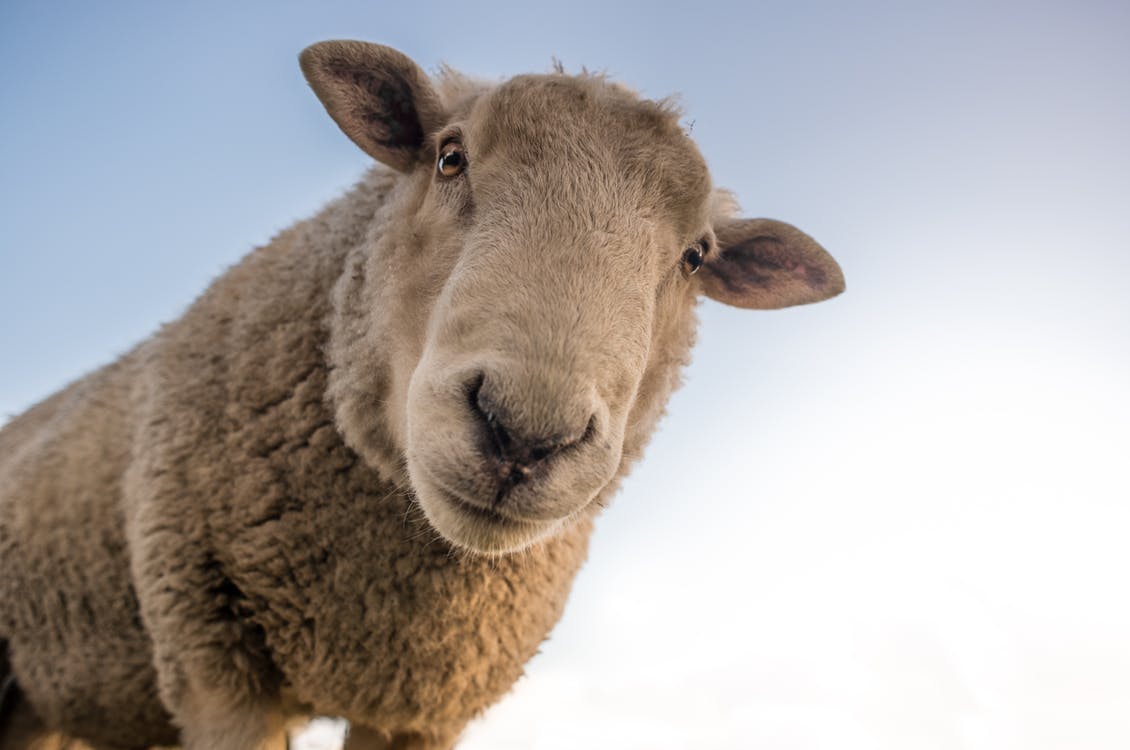 Fewer farms are being sold but their prices are higher than a year ago, while lifestyle block sales have slumped.

The latest rural property report from the Real Estate Institute of New Zealand shows 403 farms were sold throughout the country over the three months to the end of May, down 11% compared to the same period of last year.

However the REINZ All Farm price Index, which adjusts for changes in the mix of sales by farm types, size and location, was up a whopping 31% over the same period.

There were 73 dairy farms sales in the three months to May, down 15% on a year ago, while the Dairy Farm Price Index, which adjusts for differences in the mix of dairy farms sales by size and location, was up 8% over the same period.

Horticultural properties had the biggest decline in sales numbers, dropping to 29 in the three months to May from 49 a year earlier (-41%), while their median price per hectare increased 59% over the same period.

Finishing farm sales went against the trend, with sales rising to 133 properties in the three months to May, up 13% compared to the same period of last year, while their median price per hectare was down 4%.

Lifestyle block sales have declined sharply compared to a year ago, with 1743 sales in the three months to May, down 32%.

REINZ rural spokesman Brian Peacocke said the high level of lifestyle block sales achieved a year ago was clearly a peak, which had been assisted by the buoyant housing market and low interest rates which prevailed at the time.

High fuel costs make people think twice before moving out of town to a lifestyle block.

Thinking similar as I drove through those outer Waikato townships that have had huge house price growth.

Yet it can take you half an hour to drive just 5 ks in the city. Simple math that most people don't think about is, that if your vehicle does say 8 kms to the liter and you're paying $3 per liter... etc, a trip to the shop suddenly becomes very expensive.

I'm rural but still closer to the CBD than the new subdivisions on the far side of town. Hooray for poor town planning!

Pony and trap will do for the odd trip into town, and the pony could keep the acreage looking sweet plus supply compost for the garden too.  Win, win, win.

Quality life style blocks in prime locations….limited listings…have one in Canterbury had unsolicited  calls all year asking if I will sell….finishing block further south purchased a year ago…vendor agent visited last week..said he could sell for 20 percent more as no listings in the area…last one he sold last month, 20 percent higher than expected to sell for. In certain circles…plenty of money…assume not debt based…

Next up beach homes