On the land, banks rule the roost

Rural News
On the land, banks rule the roost 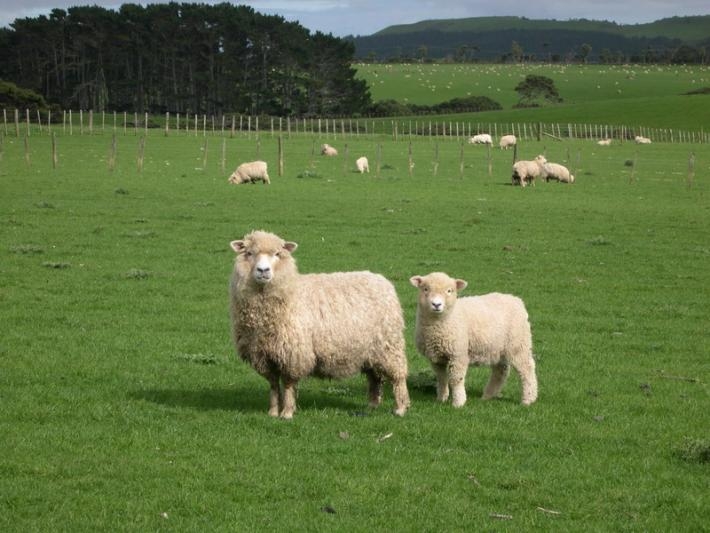 John Lancashire is a past president of Agriculture and Horticultural science, and former director of the Grassland Research Institute.

He gives some hard hitting views of where agriculture is at in NZ, and its lack of success in solving the very real issue of poor profitability.

He looks at NZ's very poor record of the sectors trying to address these issues, which have mostly ended in failure.

It is a sobering message.

Do you have ideas to return the vision and profits back to NZ agriculture?

The recent Mystery Creek Field Days were accompanied by the usual announcements that NZ is the world's leading pastoral economy reports John Lancashire.

Given that the average annual return on capital over many years has been about 1 to 2 per cent for sheep and beef farms, and often no more that 2 to 3 per cent for dairying, these pastoral farms can hardly be described as successful businesses.

They survive because of the appreciation in land values, which benefits owners when they exit the industry and sell their properties.

Although many farmers work hard improving their properties, and believe that they are simply the temporary holders of the land "borrowed from their children", most are really little different from land speculators.

They are supported by banks, eager to lend money on the cast-iron expectation that land values will continue to escalate, rather than the possibility that the business may show a reasonable profit.

Figures from Massey University Banking Studies show that in the past 10 years, total rural indebtedness to banks has risen from $12 billion to $45b, which is certainly not connected to a big increase in farm profitability during that period.

Apart from repeated claims that the pastoral sector is the "backbone" of the NZ economy, which has been in relative decline for 50 years, it does not make sense that we are so dependent on an industry that is largely based on non-productive, continually inflating land values.

Former head of the largest Crown research institute, AgResearch's Andy West, recently pointed out that premium NZ loin chops sell for $55/kg in the Waitrose supermarket in Britain, compared with the $5/kg for lamb that is the return to the farmer.

The tragedy for the pastoral sector and the country is that most of the deficiencies above are not new and have existed for many years. It is appalling that the president of Federated Farmers, Don Nicolson, has recently said that "in 30 years in the sheep industry I've made as much or better than the average wage just three times".

Unfortunately, the obvious solution of increasing the proportion of higher priced pastoral products has been discussed for years, but has gone nowhere.

The stimulus to make this happen, by gradually reducing the guaranteed returns on land inflation by a land tax, has once again been rejected by the Government.

Recent gung-ho forecasts by the Ministry of Agriculture and Forestry for commodity prices will only maintain the status quo in the industry, further inflate land values and delay the essential reforms. Until that happens, the decline and eventual fall of the pastoral sector will continue.