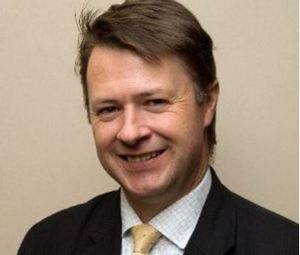 Rabobank New Zealand's CEO of almost four years, Ben Russell, left the bank in October to join rival Heartland Bank and has been replaced by an interim CEO, Crawford Taylor.

Russell's departure from Rabobank is revealed in one sentence in the rural lender's latest General Disclosure Statement with no explanation provided. Russell was the bank's CEO for three years and eight months. Taylor has been with Rabobank since 1989. He was previously its lower North Island regional manager and most recently state manager in Western Australia.

Russell told interest.co.nz he left Rabobank in mid-October and has taken up a Christchurch-based role as head of rural banking at Heartland Bank. He said there were "various personal and professional reasons" for his departure, and he'd been at Rabobank for nearly 12 years so it was "a good time for a change."

Russell started work at Heartland on November 23. He replaced Will Purvis who left in September.

*This is an abridged version of a story that was published in our email for paying subscribers. See here for more details and how to subscribe.