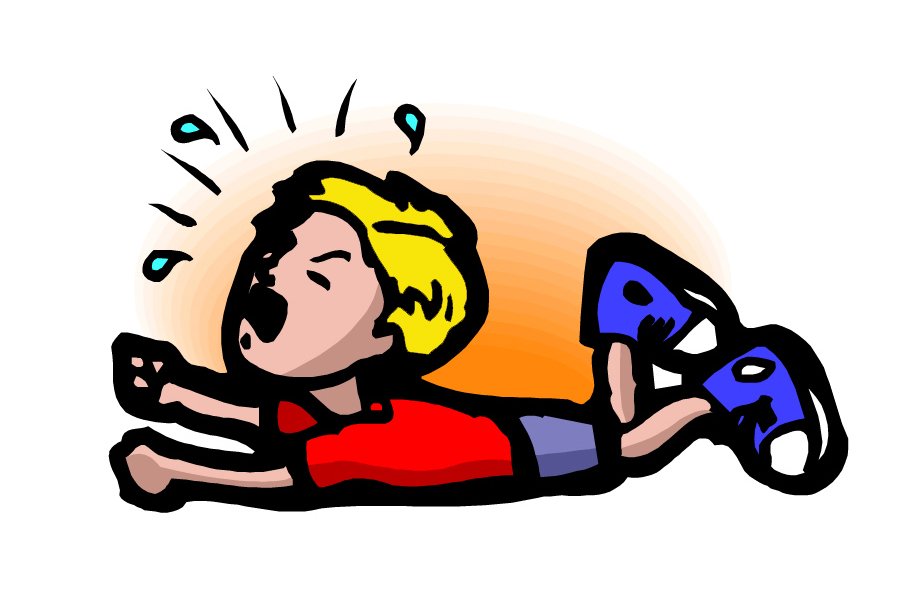 It hasn’t taken long for the hawkish new US President to throw several cats among the trade pigeons or doves if you prefer.

He has wasted no time in signing an executive order to withdraw from the TPP over which 12 countries had slaved for seven years, but now the participant that probably caused the most delay has acted to ensure it won’t happen at all.

Japanese PM Shinzo Abe wants to convince Trump to change his mind, while Australia’s Malcolm Turnbull thinks it’s worth going for a TPP minus one. Our new PM is more realistic than Abe and will probably look closely at the other option. But lurking in the shadows is China which will be very eager to take the prime position in Asia Pacific trade now the USA has abdicated its role. The Regional Comprehensive Economic Partnership (RCEP), involving the 10 ASEAN members and six others including China, India and Japan offers a readymade alternative.

TPP would have represented 40% of global GDP compared with RCEP’s 24%, but the latter group covers 46% of the world’s population with greater potential for economic and trade growth. However, the RCEP negotiations have not addressed protection of labour, human rights and the environment which were part of TPP. Nor do the disputes resolution procedures which were such a contentious aspect of TPP form part of RCEP. Considering the violent anti TPP protests this may not necessarily be a bad thing, although no doubt the lack of labour protection and human rights will provoke objections if an RCEP agreement were about to be signed.

To me the most surprising aspect of Trump’s presidency, apart from his election in the first place, is his resemblance to a mediaeval monarch or, given his wall building ambitions, a Chinese emperor from the Quin and Han dynasties who built the wall to protect trade on the Silk Road. He also seems to want to return to a simpler post WW2 world when separate countries traded real goods with each other without the troublesome confusion of design, assembly and fulfilment across borders to take advantage of differing skills, labour costs and tax structures.

He also wants to make America great again by returning it to the manufacture of heavily industrialised products which required a large domestic workforce and raw materials without depending on computerisation for design and manufacture. He also appears to ignore the irresistible movement of the world’s workforces away from manual labour. Trump’s view is of a much more one-dimensional world in which nations knew who their friends and enemies were and trading between them was a simple proposition.

The frightening reality is, as President of the USA, he can insist everybody else plays with his old steam engine instead of being prepared to play with their high speed electric trains. New Zealand is faced with a choice between keeping its head down and praying nothing blows up, using logic and diplomacy to deal with an unpredictable child, or confronting him directly. I suspect diplomacy will be the chosen option.

In the meantime, New Zealand has several trade challenges on its plate, all of which threaten established red meat access provisions with key trading partners: the largest product sector is beef into the USA which is currently subject to a 213,000 metric tonne quota under WTO rules. Trump appears to have all types of imports in his sights and there is no guarantee he won’t decide to impose an import tariff on all red meat in contravention of WTO rules. Taking a complaint to the WTO would be a lengthy process, as shown by the slow resolution of the Indonesian import ban, and a favourable decision would not result in an immediate resumption of trade.

Trump’s stated preference is for bilateral trade deals with a whole range of ‘partners’ which is a euphemistic term for co-signatory, because of the intention to achieve an unequitable outcome which benefits only the USA. If in the opinion of the stronger party the partner fails to live up to American demands, 30 days’ notice of termination will be served. Free trade agreements are supposed to benefit both parties equally, but this fact seems to have escaped the new President. Still there will be some comfort from the time required to negotiate any sort of FTA which means these will be impossible to conclude within the term of a Trump Presidency.

Under WTO rules New Zealand’s red meat and associated co-products to the USA incur tariffs which amounted to $13 million in 2014, equivalent to less than 1% of $1.543 billion of total exports. Most of this was frozen beef on which the maximum tariff rate of 26.4% would otherwise apply, totalling more than $300 million.

The stakes for this country are very high. If Trump should decide to ‘protect’ American farmers by ripping up WTO rules, the fallout would be enormous for all countries including the USA, but there would be an unholy mess while it was sorted out.

"Trump’s stated preference is for bilateral trade deals with a whole range of ‘partners’ which is a euphemistic term for co-signatory, because of the intention to achieve an inequitable outcome which benefits only the USA."

He thinks he can divide (by ripping up TPPA, TTO, NAFTA etc) and rule by bullying smaller countries into trade on unfavourable terms; and boost his ego and sense of power by appearing to be the consummate deal-maker.
He'll be right some of the time.For a while.

There were many more friesian bull calves reared this season. Many many more. If indeed Mr Trump put a spanner in the works it could get exceedingly ugly. These calves have changed hands for record prices. Selling yearlings in september might be messy.