Fonterra is under attack from all sides, and now from within, as it grapples with issues that date back to 2001. These restraints allow its competitors to pick away at its good bits. China holds a tariff lever over NZ policymakers

Fonterra is under attack from all sides, and now from within, as it grapples with issues that date back to 2001. These restraints allow its competitors to pick away at its good bits. China holds a tariff lever over NZ policymakers 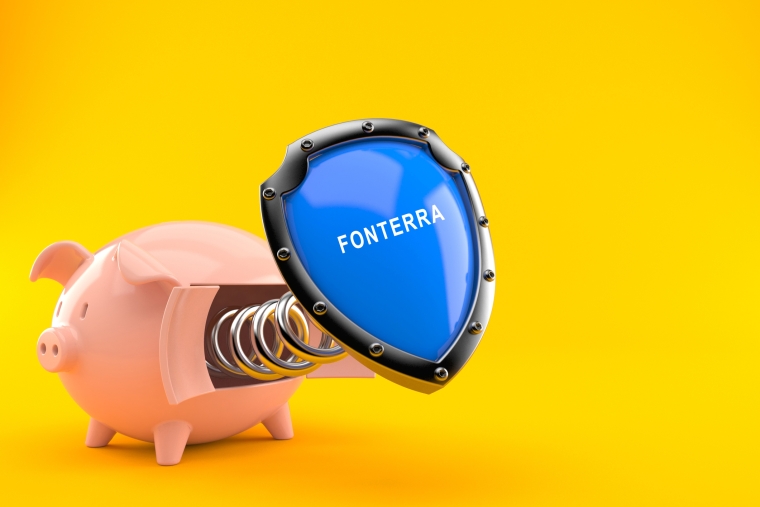 A busy week for Fonterra with the appointment of the two new directors and one still to come. Later today comes the result of the asset review instigated after the poor results from last season.

One of the new directors, Leonie Guiney has made her position plain in September she was quoted saying she wants the company to shift its whole strategy away from investments, like Beingmate and China Farms, which she says are “beyond our capability”.

If Fonterra thought they may get an easier path in the future through a revamp of the DIRA, the indications coming out are any thing to go by they are going to be disappointed. In fact, some are suggesting that the goal posts have been moved further away with a 70% mark as the point which is more likely to trigger a freeing up of some of the constraints the Coop is required to operate under. Currently 80% of market share is the point that instigates a review. MPI are quoted as saying Fonterra’s market share has fallen from 96% in 2001 to 80.5% in 2018. “Our preliminary analysis of regulatory precedent and economic literature suggests that at a market share of over 70% a firm could have the ability to exercise market power, especially if competition was relatively weak and barriers to entry were material.”

I suspect when signing up to the Act in 2001, Fonterra had not envisaged being tied to trading constraints when their market share had dropped to these levels. The consultation process on the DIRA review began last week and will continue until February 8th.

A repetition of previous Global Dairy Trade auction took place in the latest auction (7th Nov). An overall reduction of -2% of all products occurred with the range going from;

This is the 11th fall on the trot and while there is a long way for the season to go yet, the ongoing trend is becoming concerning especially with rural debt on the increase. In the short term at least, the export picture is made to look worse by the increase in the New Zealand dollar against the US$ reaching 67.5cents. With the American mid-term elections now over and the Democrats taking back the House of Representatives President Trump’s ability to disrupt world trade may be curtailed. However, rolling back some of the decisions already made, in particular with China, may be more difficult to achieve.

On that front it appears China is not interested in reducing tariffs on New Zealand dairy products prior to the previously negotiated terms of 2022 and 2024. The tariffs are costing New Zealand dairy farmers around $100 mln annually. One theory is that the current New Zealand government’s hard-nosed stand on foreign investment and immigration policies as reasons for the Chinese disinterest in relaxing costs.

A footnote from last weeks news that the a2 company was subject to a “legal challenge” from the National Milk Producers Federation has been apparently overplayed in the media and the ‘challenge’ to quote a2 sources “ reflect an obvious commercial motive and should be regarded in that light” and are more about (NMPF) trying to gain a profile, in this case by attempting to discredit a2.

With Fonterra losing money in China - particularly ongoing losses at the dairy farms there must be a winner. I assume either Chinese businesses or Chinese consumers through subsidised milk prices. Maybe those wins were seen as a part contra for our continued favourable access to their market. That and the mentioned changed NZ domestic rules on foreign ownership (read Chinese) are not going to help our ongoing relationship to our biggest market. With expanding overseas owned dairy processors in NZ how many years before China wont even need Fonterra?