Rabobank says good production conditions and strong commodity pricing will continue in 2019. But that policy decisions made this year will determine rural resilience for the inevitable downturn

Rabobank says good production conditions and strong commodity pricing will continue in 2019. But that policy decisions made this year will determine rural resilience for the inevitable downturn
2nd Feb 19, 9:01am
by Guest 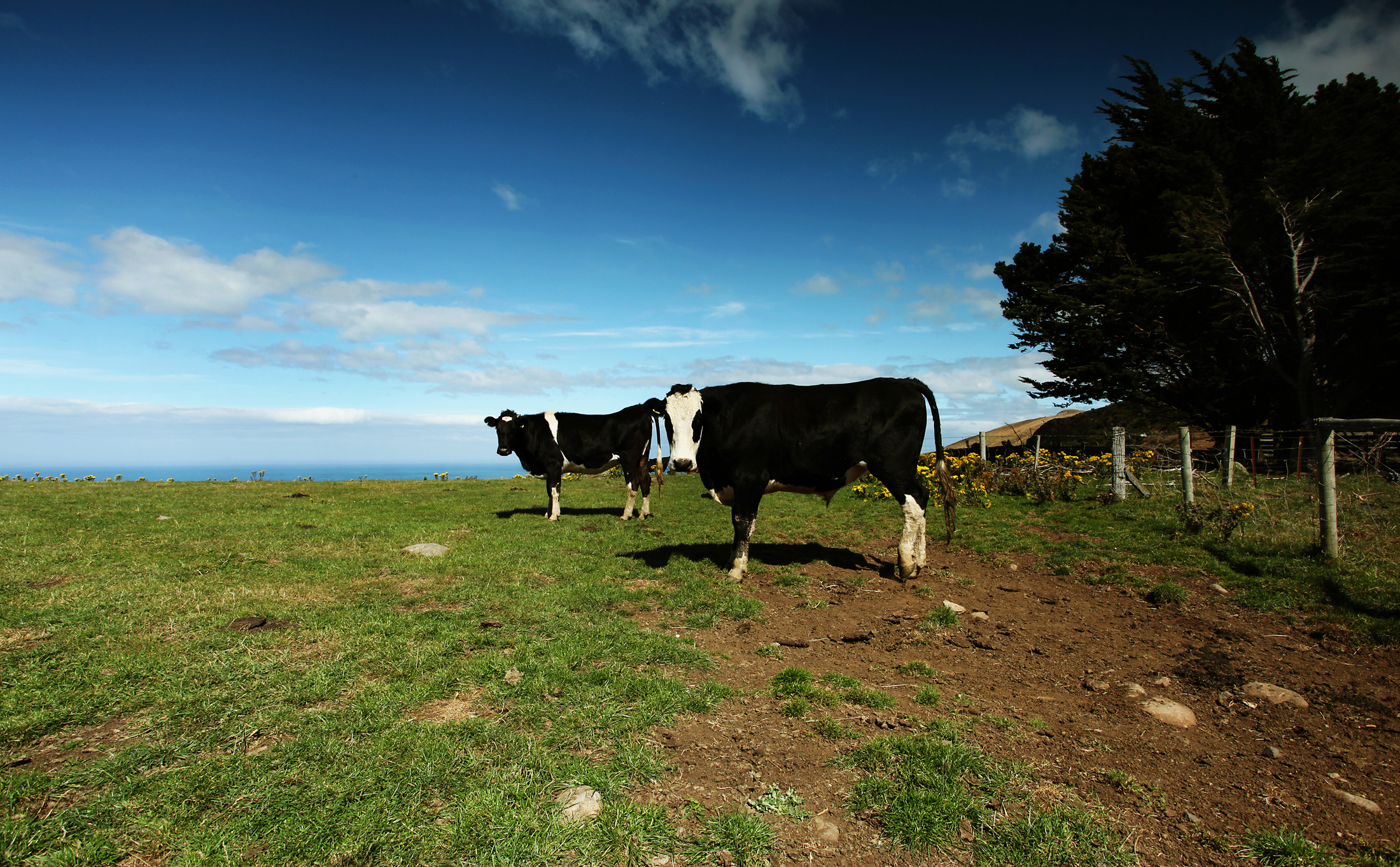 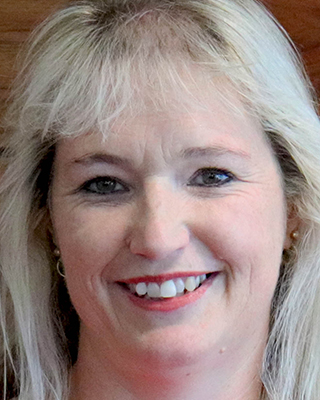 Despite rising downside risks, the New Zealand agricultural sector is poised for a third consecutive year of broad-based profitability in 2019, according to a newly-released industry report.

In its flagship annual Agribusiness Outlook, agribusiness banking specialist Rabobank says favourable production conditions and strong commodity pricing are likely to continue throughout 2019 and these factors, combined with an anticipated weakening of the New Zealand dollar, would set up a further profitable year for farmers across New Zealand’s major agricultural sectors.

However, while the report’s primary forecast is for a positive 2019, it cautions that downside risks – particularly those relating to New Zealand’s major off-shore markets – are mounting and have the potential to de-rail the industry from its unusually long winning streak.

Releasing the report, Rabobank New Zealand Country Banking general manager Hayley Gourley said many of the factors which played out in New Zealand farmers favour during 2018 were set to extend throughout the coming year.

“The weather has been highly favourable for the agricultural sector in recent months and the outlook for the foreseeable future looks benign. Commodity prices for New Zealand’s main agricultural products are also strong at the moment, and, while prices for some commodities are set to soften modestly in 2019, others should strengthen,” she said.

“In addition, we expect the New Zealand dollar to drift lower over the course of the year, bringing the prospect of the lowest average annual exchange rate against the Greenback seen this decade.”

Ms Gourley said the agricultural sector’s sensible use of profits in recent seasons was a further factor which had positioned the industry for a strong showing in 2019.

“As foreshadowed last year in this report, it is important for New Zealand agriculture to spend money wisely during any good run of seasons. Fortunately the industry appears to have done this of late with strong collaboration between industry and government helping advance market development opportunities and to put the industry’s house in order locally,” she said.

“We’ve also seen many farmers focus on reducing debt rather than increasing land holdings, and this has helped avoid a further land price escalation.”

The report says the stagnant land market was one unusual aspect of the New Zealand agricultural sector’s recent run of strong seasons.

“In 2018, we saw a significant decrease in the number of properties changing hands in all sectors. In the dairy sector, where transactions did occur, sellers had to adjust expectations to move the property,” Ms Gourley said.

“The absence of inflation in dairy land values through such a positive period should be welcomed, given how expensive agricultural land has become, but the lack of price appreciation through a period of sustained profitability and lower interest rates is also a reminder that unusually good prices are already fully baked into some New Zealand land values.”

The report says a slow-down in the Chinese economy and trade disputes between key trading partners shape as the most significant threats to New Zealand agriculture in the year ahead.

The report’s lead author, RaboResearch general manager Tim Hunt said lower economic growth in China was a particular concern for New Zealand agriculture given they are our largest trading partner for agricultural products.

“The Chinese economy grew at its slowest rate since 1990 in the closing quarter of 2018 and while the official growth rate was still 6.6 per cent, many analysts, including our own, believe the deceleration is far greater and risks worsening through the year,” he said.

“Meanwhile the UK and the EU have to sort out Brexit. And with a ‘no deal’ departure a distinct possibility, there is a real risk of a calamitous exit with heavy impact for two of New Zealand’s key markets.”

Mr Hunt said the potential for an escalation in the US – China trade dispute was a further threat for New Zealand agriculture, as were the flow- on impacts on consumption of a possible US recession and a crashing Australian house market.

“It’s possible all these risks will be avoided in 2019, but what concerns many, is the interlinked nature of these risks and the potential for a downward spiral if one or two are triggered,” he said.

On the domestic front, the report says M bovis remains a key risk, but signs are positive that the battle against the disease is being won.

“Though the threat of M bovis cannot be declared to have passed, the government’s advisory group has reported the eradication program is making substantial progress,” Mr Hunt said.

While an agricultural industry downturn seems unlikely in the short-term, the report says, the decisions made over the course of 2019 by the government, farmers and agribusiness corporates will have a significant impact on how well the sector rides out the next industry downturn when it eventually does arrive.

“The government will draft legislation on water quality, climate change, carbon farming and biodiversity this year, while the Dairy Industry Restructuring Act (DIRA) is being revised and Fonterra will finalise its asset sale plan,” Mr Hunt said.

“The decisions made in each of these areas will play significant roles in shaping the future of the industry, and, with everything that is going on right now, being prepared for a tougher operating environment probably isn’t a bad idea.”

Dairy:
Rabobank’s forecast for the 2018/19 season stands at 6.25/ kgMS. Likely record production will be hard to replicate in 2019/20 with land-use competition and constraints being strong barriers to growth.

Beef:
abobank expects farm-gate beef prices to hold their long-term average despite some softening from increasing global beef supplies and downward price pressures in the US market.

Sheep:
Farm-gate prices for lamb and mutton are expected to remain at elevated levels on the back of solid demand growth in off-shore markets and limited supply growth at home and in Australia.

Horticulture:
Horticulture exports will continue to grow, though labour shortages will act as a restraint.