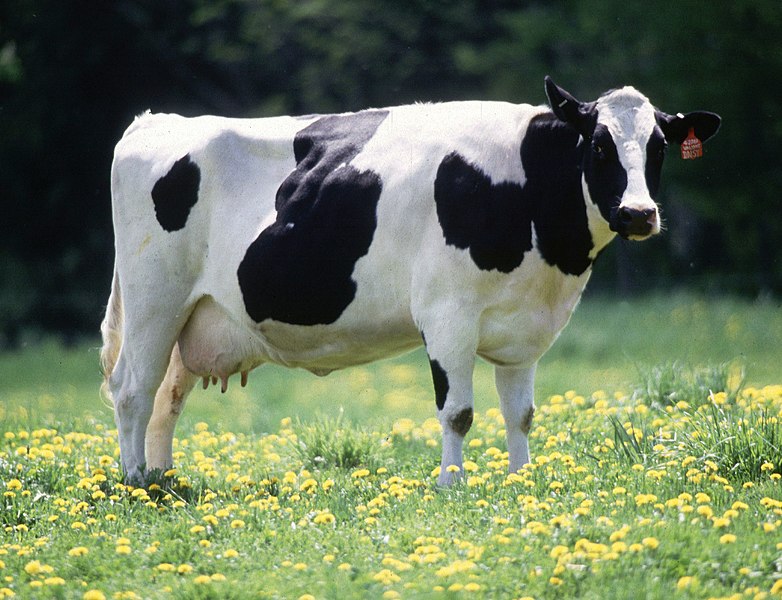 In a New Zealand Dairy Update, ANZ agriculture economist Susan Kilsby said the farm gate returns from higher dairy commodity prices had improved more quickly than anticipated and the trend was expected to continue into next season.

ANZ said dairy commodity prices had risen 20% in three months and had been supply-side driven.

"Milk flows in the main dairy exporting nations (aside from new Zealand), have eased to a level where demand is exceeding supply and therefore stocks are being worked through," the report said.

"This fundamental change in the dairy markets is supportive of prices in the short term."

ANZ said the easing in global production was partially due to a seasonal slowdown during the northern hemisphere winter, and partly due to reduced incentives for farmers in other dairy producing nations to expand their production.

"Returns to farmers in the US and Europe are generally not high enough to encourage expansion; hence milk output growth rates have slowed."

Skim milk powder stocks that were being held in Europe had now been virtually cleared.

The main risk was the possibility that demand for dairy products could slow.

"Global growth is slowing and if this trend is not arrested, it could negatively impact demand for dairy commodities," the report said.

Indicators showed that economic growth was already slowing in China and Europe and if European demand for dairy products declined, it could result in more European production being exported.

As of September 30 last year, ANZ had $12.8 billion of lending exposure to New Zealand dairy farmers.

Why do economists do this? The predictions become self defeating. Their rose tinted glasses means overseas punters reckon we are a good bet so our exchange rate strengthens, we are paid in USD so there goes 10c, the economy is going to be strong so our interest rates rise due to increased demand, there goes another 10c. And all the farm suppliers suddenly see good times ahead, there goes another 10c. I haven't yet seen an economist in NZ lose their job because history proved them wrong. But their wrong guesses can cost me a lot of money.

Imagine how much more farmers would have gotten if Fonterra directors hadn't lost hundreds of millions of dollars in the last couple of years.