The Red Bank takes a sharp knife to its three, four and five year fixed home loan rates, making them all much lower than their main rivals. They also trim term deposit rates

Banking
The Red Bank takes a sharp knife to its three, four and five year fixed home loan rates, making them all much lower than their main rivals. They also trim term deposit rates 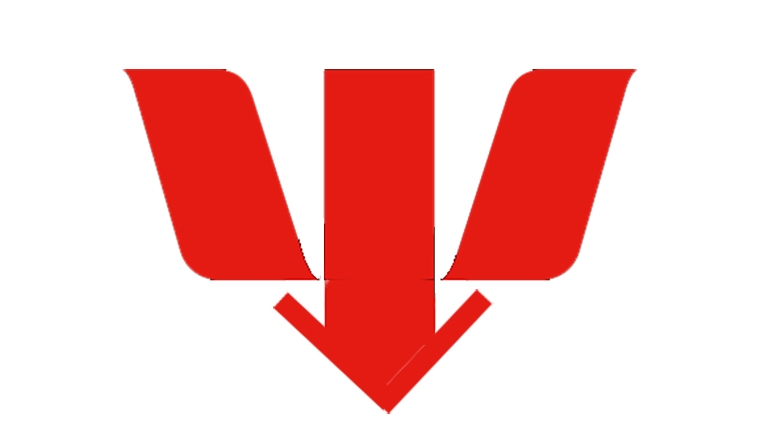 And these reductions are substantial. Their three year 'special' rate has been cut by -30 bps to 3.69%.

As noted however, these reductions only relate to 'special' rates and as such need at least 20% equity in the property borrowed against.

Westpac's conditions for a 'special' rate are unique to them. To be eligible, you not only need a minimum of 20% equity, you also need to credit a salary directly to a Westpac transaction account, to be issued prior to drawdown date. Their special fixed interest rates cannot be used in conjunction with any other Westpac home loan offers or discount packages, including previously negotiated offers, legal fee contributions or the Westpac Choices Home Loan with Airpoints™. Special fixed interest rates do not apply to loans for business or investment purposes.

Some readers should also note that these reductions don't apply until Monday, March 9, 2020 so transactions due to close this week won't qualify.

After these changes, Westpac will have the lowest fixed rates for three, four and five year terms of any of the major banks.

Among challenger banks, Heartland Bank has a lower three year rate, and China Construction Bank has lower rates for all equivalent terms. And HSBC already had their rates for these terms at the level Westpac has settled on.

TSB is matching Westpac with their Price Match Promise (so long as you ask for this match).

These cuts are not being matched for Westpac's Standard rates - which means that first home buyers who don't have a 20% deposit won't be benefiting from these reductions.

Westpac is also reducing its term deposit rates by-10 bps across the full six month to five year range. Savers are 'paying' for this home loan reduction.

Jumping the gun ? Do they know something others don't. Some serious damage to the global economy is coming soon or is already here ?

The race to the bottom ? The rescuers be ready.

My lord, these are serious cuts! Anticipating further OCR drops?

swaps at this end of the curve have already dropped massively

Money will soon be free! Yipee!

Interesting. Only the longer end cut.

Never 'Bank' with a negative Aussie.

Bring on October when I can refix :)

WP is getting a 'March' on their competitors. Ocr to decline sharply in 'March'.

Watch the Housing Affordability Index plummet next time (affordability to increase). A boon for FHB but as we saw following August rate drop, to benefit from the lower interest rates the time to buy is before the drop or as soon as the ocr drop occurs

Really? What FHB, barring those directly employed in the public sector, have enough job security with these loud sirens blaring in the background to buy real estate?

Funny but those who bought just six months ago are already ahead and those who buy now can look forward to enjoying a happy xmas in their own home with a lower interest rate and money to spare.

Out of interest, in what way are they already ahead? Because they took a fixed rate higher than is now on offer or because their job may be on the line?

If you mean because the property value on *paper* *may* have gone up, not sure that will necessarily assist them in any meaningful way.

They can decide themselves. They dont need you telling them

You're the one telling us they're ahead and providing no basis for such an assumption you muppet.

Try and control yourself MisterB

You still haven't made clear how you think it is that someone who bought 6 months ago can now sit back happy knowing 'they're ahead'? In what way are they ahead? Market risk of price drops (per Westpac economists) , while watching rate drops (per Westpac pricing team)..

Good & clever! - they already read the silent pressure to Orr's team that this March 25th? the shock & awe OCR movement.. most likely down by 75 basis point. Wespac the clear winner for now until the 25th? the flock shall follow. This lowering rates, will boost the stagnant economic movement by staying at home, get the loan approval online, mixed with the last golden handshake payment.. then bhuaang.. just click 'buy now' online. Some people just dreaming about massive banks corrections. Business as usual Folks..keep bidding higher please..