Roger J Kerr sees a deteriorating New Zealand economic outlook, partly because of policies being implemented by the new Government

Roger J Kerr sees a deteriorating New Zealand economic outlook, partly because of policies being implemented by the new Government 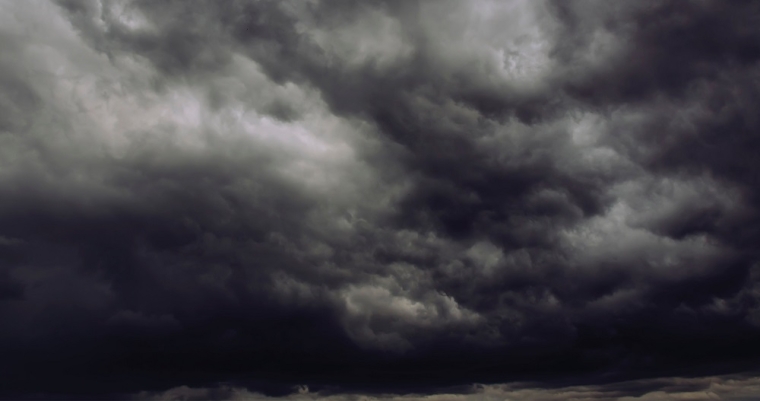 For the first time in a number of years, the outlook for the NZ economy is not as positive as it has been previously.

In October last year, our deputy Prime Minister Winston Peters boldly predicted that the economy was about to fall into an abyss due to the policies of the prior National government.

He was very wrong off course, as high export commodity prices have kept the economy ticking along at a robust clip over the intervening period.

However, today due to widespread uncertainty in the business community about the impact on the economy from all the policy changes the Coalition Government (which Mr Peters is an integral part of) is now implementing, there are now several reasons why to outlook is not so positive:-

If the economy does turn down later this year, it will be partly due to Government policy changes and partly external events we cannot control (e.g. international commodity prices).

Whatever the reasons, new RBNZ Governor Adrian Orr will have a difficult task balancing lower economic growth momentum as we near the end of the cycle with potentially higher inflation coming from wage increases, new taxes and higher energy prices.

One scenario is the RBNZ being forced to lift interest rates in 2019 at a time when the economy is not as robust to handle it.

Roger may well be right on many of these observations. Doesn't mean many if not all of the government's policies are wrong.
The simple fact is that previous governments kept kicking the can down the road in the interests of short term expediency. We are now playing catch up

the previous government policies were stimulatory. cant recall an policies of the current mob that will stimulate the economy? most will suppress activity.

I agree with Roger and his outlook for the economy WP self fulfilling prophesy will come to fruition later this year when all the factors play out for this government. The message now to the world is NZ is not open for business or investment. Even INZ are putting barriers in the way of business people wanting visa..( 93% turned down) The money will simply go elsewhere..JK knew and understood this!

Do you have what sort of business people are being turned down? Would it be the ones that open up dollar or less stores in shopping malls as a pathway to residency, not actually contributing anything to the local economy?

Also, where's that 93% figure from? Could it be 93% of business people wanting to come here don't offer any value?

Excellent article. The government shows its incompetence with its decision on oil and gas. NZ will have to burn its dirty coal to fill the vacuum.

Foreign investors will run from the place if Cindy does more of this nonsense.

Just foreign investors? I've watch listed Woodside Petroleum and a few other Australian resource stocks for the next investment of my New Zealand income. We'll be buying gas from somebody after all.

REINZ regional commentary for March hasn't come out yet, this is later than it is normally released (12-15th), trouble at t' mill?

Thank you Roger ............. simply banning an entire industry without consultation is almost as bad as South Africa wanting to confiscate farm land without compensation .

Its not yet law in South Africa , but records show that commercial farm land sales have all but collapsed , as farming is a capital intensive business , so capital is staying well away .

Its a sure -fire way to hammer any business confidence

The economic points Roger makes are correct, but the question one must always ask is: but at what cost.
Roger points out the possible side effects of foreign investment due to the governments withdrawal of future oil & gas exploration. With the dire situation we are currently in regarding climate change I would argue this is the least if our worries.
Roger points out that large scale irrigation schemes make a lot more economic sense, which they do, but look at the scale of river pollution caused in recent years by the activities these irrigation schemes are meant to serve. At what what value do we put clean water.

For Rogers points I would ask: at what cost. I would argue that Roger has only viewed these through a norrow economic point of view. A dated point of view and one not really up to current complexities of the world we live in.

Yes, exactly. My view as expressed at the top is very similar.
We've had decades of policy promoting low quality gdp growth. The rich have got richer and the rest have stagnated or gone backwards. And the environment has got worse in parallel.
The more enlightened of the rich know this and acknowledge it. But the majority don't or can't, out of either self interest or through being ill informed (charitable option)

Thanks for a thoughtful post,in contrast to the foaming at the mouth stuff we get from Boatman and others.

Re irrigation schemes;I heard a spokesman from the farming industry this morning saying that until 5/6 years ago,they didn't realise the environmental harm of intensive dairying-my jaw dropped.

Even the Greens find it hard to be honest and spell out that transitioning to a low-carbon economy will not be pain-free.We have to start moving away from our dependence on fossil fuels and we have to move our economy away from its fixation on GDP as the measure of success or failure.It will be bloody hard.