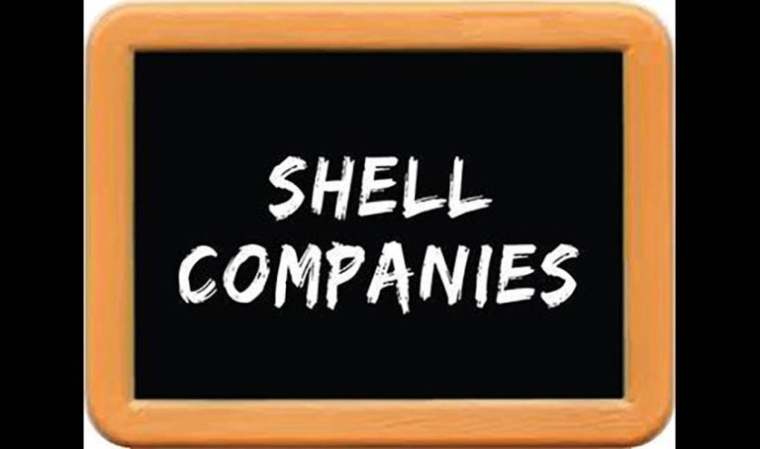 The Ministry of Business, Innovation & Employment (MBIE) will soon be seeking Cabinet approval for policy proposals that aim to improve the transparency of the beneficial owners of New Zealand companies and limited partnerships.

In June last year MBIE issued a discussion paper entitled Increasing the Transparency of the Beneficial Ownership of New Zealand Companies and Limited Partnerships. Submissions were sought by August 3, 2018 with Commerce and Consumer Affairs Minister Kris Faafoi saying corporate governance needed to be strengthened to stop the "erosion" of NZ as a good place for honest business.

Then in February this year an MBIE spokesman told interest.co.nz that MBIE aimed to reach final policy decisions this year. Asked to provide an update on the February comments this week, an MBIE spokesman told interest.co.nz that; "MBIE has been working this year on developing policy proposals to support the legislative changes. We are aiming to seek Cabinet approval on these proposals in the coming weeks."

NZ was recently once again ranked first in an annual World Bank survey for starting a business as part of this country's overall number one ranking for ease of doing business, (see details in World Bank table below). Whilst this is great for legitimate business people, it has also come in handy over the past decade for those with nefarious intent. There's a long list of NZ companies, trusts, financial service providers and limited partnerships that have been embroiled in criminal activity all over the world. See more on this in our three part series with part 1 here, part 2 here and part 3 here.

Information about company and limited partnership beneficial owners is currently not collected by MBIE's Companies Office. However, Companies Registrar Ross van der Schyff can request it for law enforcement purposes. MBIE has pointed out that criminals can obscure the true ownership of a corporate entity using a web of intermediaries and different business structures based in multiple jurisdictions. Such complex ownership structures can be used to enable money laundering, terrorism financing, drugs or arms trafficking, tax evasion and to hide assets.

With SP Trading and Tormex, two of the more high profile cases of NZ companies being involved in nefarious activities overseas, MBIE says more effective access to beneficial ownership information could have helped to detect crime, prosecute the individuals involved, and deter the mis-use of NZ companies. SP Trading Ltd attempted to smuggle weapons from North Korea to Iran in contravention of United Nations sanctions. Tormex Ltd facilitated money laundering for Mexico's Sinaloa drug cartel with over US$680 million moved through Tormex bank accounts in 2007 and 2008.

As reported by interest.co.nz last year, MBIE's consultation paper said trusts would be excluded from any beefed up company beneficial ownership requirements due to their historic privacy and confidentiality strengths, and to avoid increased costs for individuals, businesses and the Government itself. Anti-money laundering expert Ron Pol subsequently slammed the plans as almost completely useless, saying it appeared the Government's focus was on tick box regulations, appearance over substance, and a "steadfast continuity of an aversion to critical thinking, evidence, and the principles of policy effectiveness."

Lol so the criminals just need to create a trust instead of a company.

Yes, if that becomes problematic then we just push through further Trusts Law reforms.

just watched the panama papers movie yesterday, lucky there was no mention of NZ as a place that you were able to open shell companies (and we had 12000 ) as part of the method to hide your money form your countries tax man

Would also recommend "The Laundromat" on Netflix, not a documentary more of a dark comedy about how dodgy money is squirreled away in various forms across the globe. Though I agree the more transparency on Shell Companies and Trust Funds the better.