Research by NZ Retail finds over half of retailers reported better business in June compared with a year ago but over a quarter fared worse; 6000 jobs seen as going over next three months

Business
Research by NZ Retail finds over half of retailers reported better business in June compared with a year ago but over a quarter fared worse; 6000 jobs seen as going over next three months 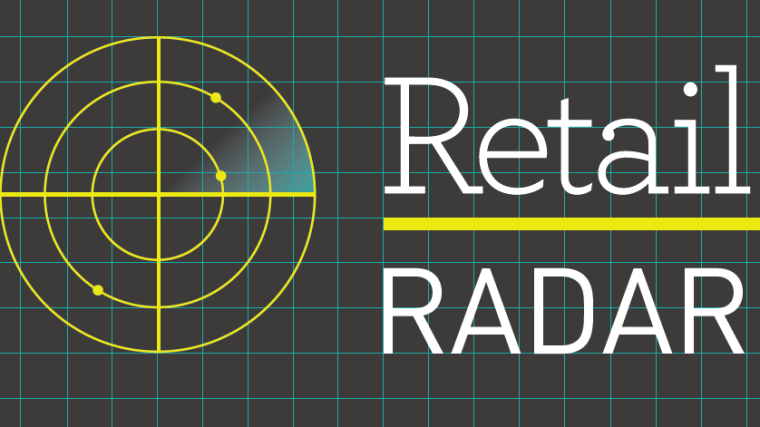 Post Covid-19-lockdown trading is seeing a "two speed" retail sector emerging according to Retail NZ. And it's a sector that is likely to see about 6000 jobs lost over the next three months, the industry body says.

In survey results in the latest issue of Retail NZ's Retail Radar Report some 57% of retailers reported they had better business in June 2020 than for the same month a year ago, but 28% reported that it was worse.

"Strong performance has been reported in categories across the [retail] sector, but has not been consistent across all retailers, even retailers in the same category. We are seeing the emergence of a two-speed retail sector," Retail NZ said.

Overall for the retail sector, sales were up some 34% in June compared with a year ago. 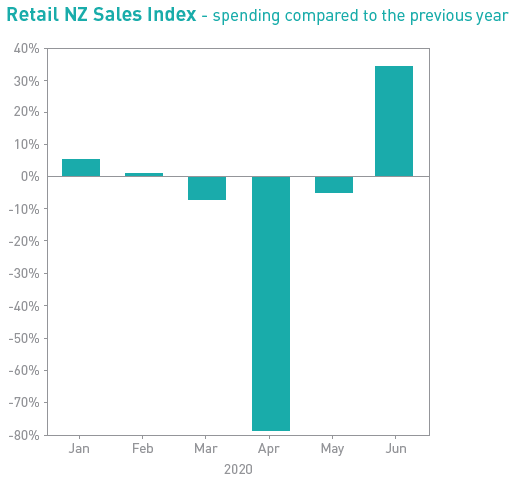 "This reflects strong pent-up demand from consumers for accessing goods and services that they were unable to purchase during the lockdown, as well as the fact that New Zealanders are currently unable to spend money on overseas travel," Retail NZ said.

However, while the June results were more positive than expected, total spending over the past four months has not recovered to 2019 levels. Overall, spending for the period from March to June 2020 remained 16% down compared to last year.

It's clear that the a month of near normal trading, and strong trading for many, has generally improved the mood and the outlook considerably.

In the previous month's Retail Radar covering the month of May, 5% of retailers surveyed didn't expect their businesses to last for the next 12 months, while only 39% were confident of lasting the year.

However, there remained significant concern about the medium-term economic situation, Retail NZ said.

"Retailers are aware that many jobs across the economy are at risk once the Wage Subsidy comes to an end, and that reduced household incomes will lead to further reductions in spending, once Mortgage Holidays and other household support mechanisms reach their end point. Retailers are expecting consumer spending to tighten further in the last quarter of the year.

"...Retailers are still expecting to reduce headcount substantially over the coming months although, in line with improved confidence, fewer redundancies are now expected than previously reported. [The previous 'short term' prediction was for 16,500 job losses.] Additionally, a small number of retailers is expecting to increase headcount, but this will not offset the job losses expected. Overall, we forecast a net loss of around 6,000 jobs across the sector over the three months."

You missed a bit

Minimum Wage increase should be halted. Retailers are concerned about the potential for a further increase in the Minimum Wage next April. Generally, retailers are keen to ensure that their employees are paid well, but these are extraordinary times, and economic conditions will make it challenging for businesses to absorb extra wage costs without shedding jobs. 84 per cent of retailers think that there should be no increase in the Statutory Minimum Wage in April next year

Perhaps the two-speed aspect is a result of this proposition: that, over the enforced idleness of lockdown, people have begun to ascertain what's really important to them, and are shopping accordingly. In so doing, they are expressing buying preferences in terms of mode of purchase (online vs B&M), type of purchase (discretionary/sumptuary vs essential) and life of goods/services (capital/long-term vs ephemeral). It's gonna be hard to undo this learning....

Helicopter money 6 weeks before election will keep everything in lala land and ensure Labour gets the votes needed to return.