Retail NZ says about 10,000 retailers are estimated to be in danger of going out of business over the next 12 months

Retail NZ says about 10,000 retailers are estimated to be in danger of going out of business over the next 12 months 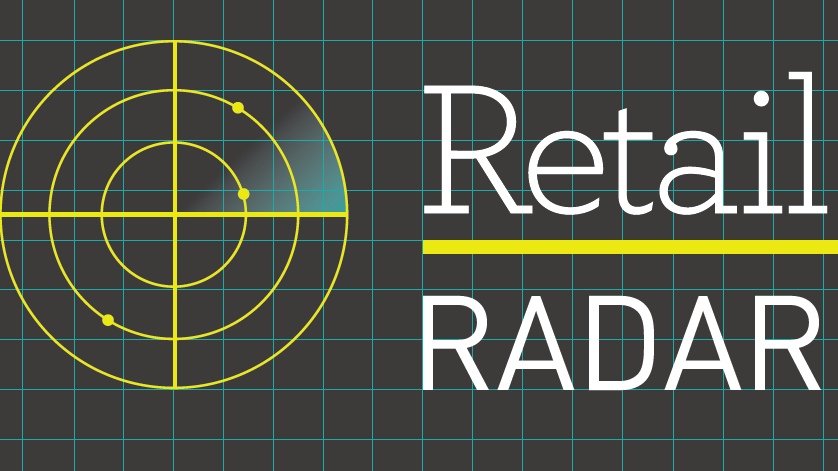 Retail NZ says thousands of retailers could go out of business in the next 12 months as the re-emergence of Covid-19 in this country knocks confidence again.

The latest Retail NZ Retail Radar report surveying retailers shows that retailer confidence fell significantly on the back of the Level 3 lockdown in Auckland during August - and by no means just in Auckland.

"Overall, around the country, some 10,000 retail businesses are estimated to be at serious risk over the next 12 months, demonstrating the fragility of the market," the report says.

Retail NZ chief executive Greg Harford said 13% of retailers are saying that they are not confident their businesses will survive the next 12 months, and a further 23% "are on a knife-edge, saying it could go either way".

"This represents a substantial decline in retailer confidence that can be attributed directly to the impacts of the Auckland lockdown, and suggests that the survival of around 10,000 businesses could be at serious risk."

Harford said retailer confidence had significantly improved through June and July, "but took a hammering" through August.

"While Auckland retailers were able to sell online during the Level 3 lockdown, this still represents a small proportion of sales overall, and a big reduction in sales in the second half of August has been a key driver of the decline in confidence," Harford says.

"While average spending per site was up overall during August, driven by strong sales during the first part of the month, 90% of retailers with stores in Auckland, and 53% of stores outside Auckland reported a drop in sales during August as a result of the lockdown."

Harford says overall sales since March are down 6.4% compared with last year.

“Retailers operate on extremely tight margins.  The average net margin in retail is just 3.6%, which means that enforced closures have a massive impact on the sector overall.  The Wage Subsidy has helped keep people employed over the last few months, but the absence of continued Government support for retailers moving forward is likely to see job losses and business failures over the coming months.

“Other key findings in the Retail Radar report are that 73% of businesses are reporting issues with international supply chains, with the key issues being getting product freighted to New Zealand and across the border, due to reductions in freight and port capacity.  A smaller number report problems with being able to place orders with suppliers overseas.”

Noncents, thats' the exact question I was going ask, if the average figure is, say 8'000, then I would think "not tragic"

Of course, other assumptions could be made.....like the effect on the Birth Rates of SME's in such an uncertain time....

The other shoe is gonna drop a month or two after the election. And there's only 107 shopping days until Christmas....

Yeah I think trouble is on its way this summer. Especially tourism and retail.

"Average net margin in retail 3.6%" No wonder they go broke! Where does this figure come from? Our average gross margin is 75% and net of expenses is still north of 33%

Skewed low by big-box stores, FMCG (the food duopoly) and competed away by online (especially drop-ship, where there's no warehousing/zero inventory).