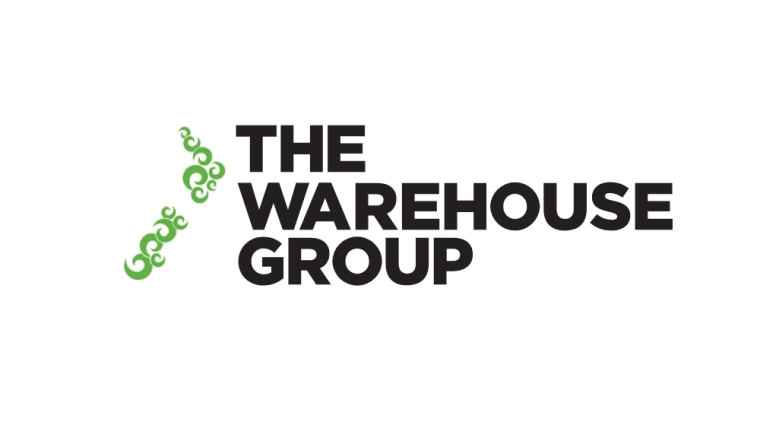 Major retail chain The Warehouse Group won't be paying a dividend this year and says it's only made a profit thanks to receiving $67.8 million worth of wage subsidies.

The company, scheduled to release its audited results for the year to August 2, 2020 on October 15, opted to release brief unaudited details of its results a week early on Thursday (8th).

In the statement issued to NZX, The Warehouse said its net profit after tax (NPAT) for the financial year was $44.5 million, down 32% on the result from a year ago.

The company has been involved in large scale layoffs and restructuring this year.

"Given the loss prior to the wage subsidy, as well as the continued uncertainty around economic activity and trading outlook, the group directors have decided not to pay a dividend for FY20," the company said.

"Subject to trading over the critical Q2 [second quarter] period and any further alert level restrictions and adverse economic impacts of Covid-19, the group hopes to return to paying dividends in line with its Dividend Policy for FY21."

The company said it ended the 2020 financial year with a net cash position of $168.1 million, as a result of strong working capital management and robust trading conditions following the first seven week Covid-19 lock-down period.

"As the Group returns towards a more normal level of working capital, the net cash balance has reduced to approximately $80 million."

Thanks taxpayers, very kind of you to lend such generous support so the Tindalls could continue to make huge profits - even in the midst of a pandemic!

Right. They could front at least half their net profit for salaries and wages. The Tindalls and the shareholders won't be taking home anything though.

Not immediately, but the profit will go into retained earnings and eventually distributed back to the shareholders so it's really a timing issue rather than them actually losing anything. I note WHS didn't go for a capital raising, so shareholders are just being handed tens of millions of taxpayer dollars for absolutely zero risk.

Not immediately, but the profit will go into retained earnings and eventually distributed back to the shareholders so it's really a timing issue rather than them actually losing anything

Don't be so sure about that. We're only just starting. Their margins will likely be squeezed going forward. And The Warehouse is not 'cheap' compared to retail overseas.

Actually you should thank Cindy for wasting your money via a ridiculously "easy to comply with" lolly scramble. There should never have been any Wage subsidy. Another vote buying initiative that seems to have worked perfectly for Labour. "Fees free, Kiwibuild, reduction in child poverty, reducing homelessness" all a blatant empty promise to a woefully naive and gullible electorate.. but hey... if it works to keep you in a job .. why bother with annoying things like actual achievement??

There there Dear, vote JC...open the borders and more cheesecake Hook?

Agree. There should never have been a wage subsidy. Let business layoff as they see fit and those laid off fast tracked onto benefits without a stand down period.

I’m not anti the wage subsidy but the devil is in the details as usual. I don’t think they should have got $67 million. Maybe smaller businesses would have folded if it hadn’t been for the subsidy. That would have resulted in more unemployment and a longer recovery as having the confidence to start a new business is a higher bar than being able to grow an existing one.

I’m not anti the wage subsidy but the devil is in the details as usual. I don’t think they should have got $67 million. Maybe smaller businesses would have folded if it hadn’t been for the subsidy. That would have resulted in more unemployment and a longer recovery as having the confidence to start a new business is a higher bar than being able to grow an existing one.

Heaven forbid that a private company ever made a loss. Headline should be- Taxpayer bails out wealthy businessmen, rest of you can get lost.

It's a bigger than that. The Warehouse is the NZ equivalent of EDLP (even though it's more expensive) retail seen elsewhere in the world going through in the age of deflation. Where would the 'poor people' shop if there were no Warehouse?

K Mart? Setting up a student in a flat, you don't go to The Warehouse any more...it's too expensive!

After Harvey Norman fiasco have been carefull and may be finacial adjusted accordingly.

I am very glad to have donated $44.5 Million to the coffers of the Warehouse shareholders to save them from penury.
No doubt they will enjoy an extra fine bottle of wine with their dinner at some point next year when my gift is carried forward to bolster next years dividend payout.
The more honest approach in this circumstance would have been to refund to the Government the profit held over.

..subsidizing a company to import c**p that is in a landfill within a few months. This is the sort of business we don't want.

The banks and political clowns need to let creative destruction commence. But they are trying as hard as they can to keep the unstainable business monsters blundering along.

The Warehouse may import cheap cr@p but it's the consumers of NZ that buy it. Easy to dump on providers of cheap imports but what about consumers who are constantly supporting the "buy now throw away tomorrow " model? Where is their responsibility? Before the advent of Warehouse, Bunnings, Mitre 10 Mega there were many small family owned outlets..all gone now. Don't blame the supplier - blame the buyer!

I think given how low wages are, people have no choice.

C'mon now, we started to see what being kind really means here in NZ.

I though for a moment the picture said "The Wellfare Group"

They received $68m in wage subsidies without which they would have made a loss of $4m on sales of $3.2b.
Even allowing for the unexplained $36m of 'unusual items' this does not make sense
What am I missing here?