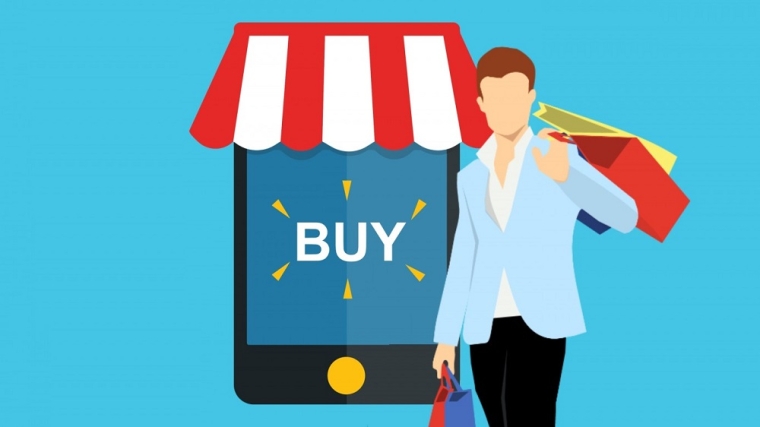 Economists said the bounce back in retail trade in the quarter was much stronger than they expected.

All the figures being reported at the moment are actual - rather than seasonally adjusted ones - due to the volatility that has been caused by the lockdown measures.

This quarter’s rise indicates a recovery for retail businesses, but it does not make up for the historic fall of 15% ($3.6 billion) in the Covid-19-affected June 2020 quarter, Stats NZ's retail statistics manager Sue Chapman said.

By industry, the main movements were:

Smith said Looking through the quarterly volatility suggests that Covid-19 and adjustments that households had to make could have triggered a more fundamental shifts in retail patterns.

"Durable spending types remain at (or close to record highs for most store-types, with electric and electronic goods retail volumes a whopping 28% higher than this time last year. Many NZ households may have also done their dash on durable spending for a while.  Food & beverage services and accommodation retail remain well below pre-Covid-19 levels and may take some time to recover given the weak outlook for household incomes."

"However, the lift in spending was accompanied by a rundown in stocks, consistent with anecdotes of shortages in many areas. That moderates some of the upside risk to our overall GDP forecast."

Ranchhod said with large increases in spending on durable items in recent months, it wouldn’t be surprising to see some easing in the pace of spending over the coming months.

"Nevertheless, we expect spending levels will remain firm through the holiday shopping season, supported by continued low interest rates and the related strength of the housing market. The labour market has also been more resilient than expected.

"Shortages of some goods (such as household furnishings) could restrain spending levels, or mean that the usual holiday price discounts are more moderate than usual."

Says it all doesn't it