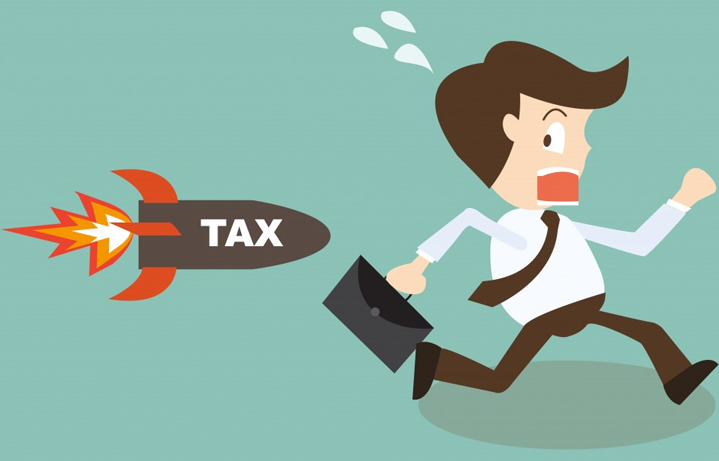 They have doubled their estimate of the amount of additional tax revenue they expect the measures to raise from $100 million, as forecasted in the Budget, to $200 million a year.

Collins believes loopholes in the system are seeing New Zealand miss out on $300 million a year, but recognises it’s hard to put an exact figure on the problem.

Put in context, the Government received $12.5 billion of company tax in the year to May.

While Baucher, of Baucher Consulting, admits “every bit counts”, he says the measures finalised today are “good politics”.

He maintains the announcement is the tax equivalent of a law and order type of announcement before an election. Multinational corporations aren’t the ones voting in the September election.

The measures will be included in a tax bill, expected to be enactment by July 2018. Together they will:

Joyce says: “It is very important that every company operating in New Zealand pays their fair share of tax.

“While most multi-national companies follow the rules there are some that attempt to minimise or eliminate their New Zealand tax obligations. The proposals target these multinationals.

“I’m confident that the policy decisions we’ve made will tackle these BEPS activities without reducing the general attractiveness of New Zealand as an investment destination.”

Baucher agrees most multinationals are complying with the rules. He maintains tech companies like Google and Facebook will be hit hardest by the tax clamp down.

Yet being at the end of the value chain, he believes there isn’t a lot of additional revenue for New Zealand to squeeze out of multinationals under the existing system.

He would like to see the Inland Revenue release more data around its corporate tax take.

Yet like the Labour Party, Baucher questions how the IRD will enforce the new measures when the Government is planning to slash 1500 jobs at the department.

Labour would also like to see a diverted profits tax introduced, which would tax any profit a multinational has avoided reporting for income tax purposes.

Its Revenue Spokesperson Michael Wood says: “After nine years in government, five years after the issue of multinational tax avoidance was placed on the IRD’s work programme, and two weeks after Labour’s own detailed proposal was released, the Government is to be congratulated on their relatively quick response.

“It’s good to know that things can be achieved with an election looming.”

"five years after multinational tax avoidance was placed on the IRD’s work programme, and two weeks after Labour’s own detailed proposal was released, the Government is to be congratulated on their quick response"