The Reserve Bank says, in the 'extreme' stablecoins could see the majority of transactions taking place in our economy occurring outside the domestic banking system

Currencies
The Reserve Bank says, in the 'extreme' stablecoins could see the majority of transactions taking place in our economy occurring outside the domestic banking system 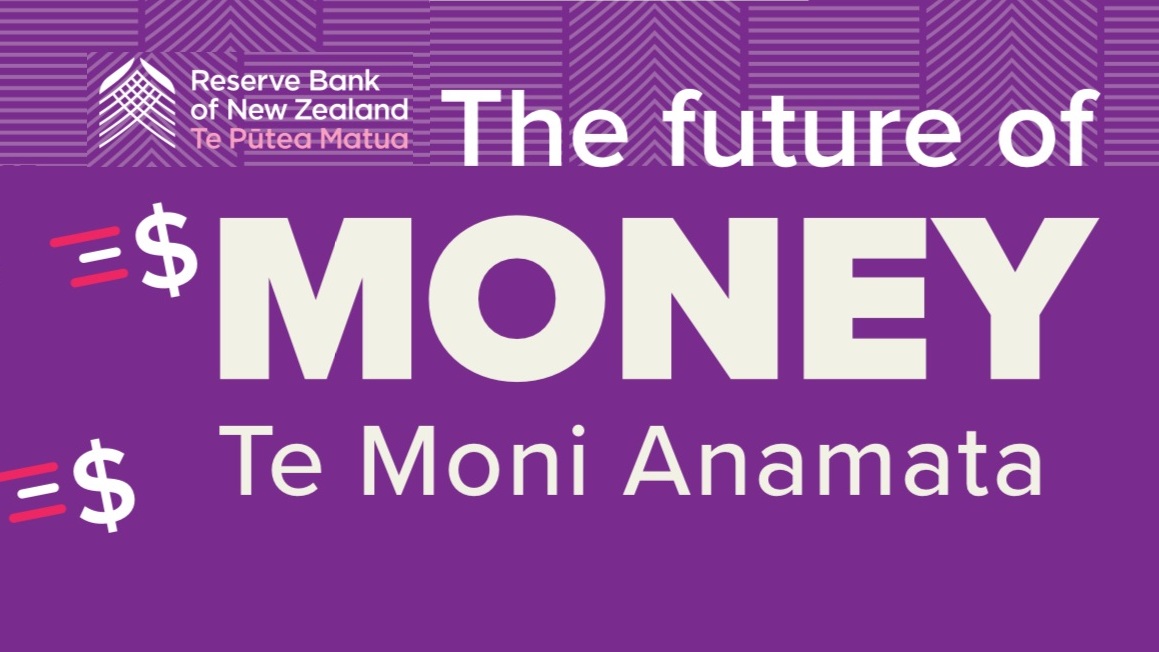 It's a tribute to the potential huge impact of stablecoins that the Reserve Bank has seen fit to devote considerable space to the subject, in its musings about the Future of Money.

The RBNZ, recognising the potential allure of these crypto-assets, which are typically backed 1-for-1 by 'real' assets such as holdings of currency, has acknowledged that stablecoins "could add to consumer choice and thus bring benefits from increased competition".

But then there's the risks. And the RBNZ sees these as considerable.

"Stablecoin schemes may be able to upscale rapidly, leveraging their market power over an existing unrelated network (such as a global social media platform)," the central bank says.

"If this rapid and widespread uptake related to a stablecoin backed by foreign currencies, there would be a potential risk of inadvertent ‘dollarisation’ where the money used in New Zealand (and domestic prices) would be denominated in foreign currency and not the New Zealand dollar.

"In the extreme, the majority of transactions taking place in the economy would occur outside the domestic banking system, reducing the efficacy of current monetary policy tools influencing inflation and employment, and making New Zealand subject to other countries’ monetary policy settings (or the funding decisions of a private company that is unlikely to have the best interests of New Zealand as first priority and over which the Reserve Bank has no control)."

The mention in those quotes of 'a global social media platform' is surely hardly a random one.

It was the Facebook-led proposal for a stablecoin, originally called Libra, now called Diem, that provided an extra catalyst for much of the central bank work going on around the world on digital currencies.

The RBNZ says it is supportive of innovation that is beneficial, "as long as system (and provider) risks are managed effectively".

It says stablecoin schemes can potentially provide a new source of private money outside the conventional commercial bank model and may be explicitly designed to fulfil this role.

"In theory, providing it does not come to monopolise a market, threaten monetary sovereignty, nor create financial stability or market conduct risk, a stablecoin could add to consumer choice and thus bring benefits from increased competition," the RBNZ says.

It says such a platform could compete by providing:

2. faster and easier payments, particularly cross-border, by side-stepping inefficiencies in current arrangements; and

3. a new platform that enables further technological innovation or other initiatives that may not be supported by existing platforms.

But, the RBNZ goes on to say that any flow-on benefits – such as prompting further technological innovation – would not be exclusive to stablecoins, "nor would stablecoins necessarily be the most cost-effective option to deliver such benefits".

"For example, a CBDC [Central Bank Digital Currency] or other private-sector products or processes could also promote or deliver innovation and efficiency compared to traditional products."

Stablecoins are different in nature to other crypto-assets, such as Bitcoin, which are not backed by anything.

And the RBNZ is pretty dismissive of such crypto-assets.

"Stablecoins can be contrasted to other forms of crypto-assets that may have highly volatile exchange rates with central bank money, such as Bitcoin.

"These crypto-assets do not meet the definition of ‘money’ due to the volatility of their relative value, making them unattractive for transactional use and a poor store of value. Crypto-assets seem to be largely used as a speculative investment asset or in niche (and sometimes illicit) markets.

"Indeed, crypto-assets are classified as high risk and speculative by the Financial Markets Authority."

But, back on stablecoins, and despite potential benefits, the RBNZ says it shares the concerns raised by global regulators that stablecoins may pose significant risks to the monetary system and the wider financial system.

Specific risks cited by the RBNZ from stablecoins are:

The RBNZ says some of the key risks posed by stablecoins are already subject to a range of existing regulatory regimes.

"For example, if a failure of a stablecoin scheme used for payment purposes would threaten the stability of, or confidence in, the whole or a significant part of the financial system, the scheme should be captured by the FMI Act, regardless of whether the issuer is a bank or not, through a designation process."

The RBNZ says it will work with other regulators to understand whether there are any gaps in the way the regulatory frameworks as a whole address the risks associated with private forms of money, including stablecoins.

"This will include, for example, ensuring that applicable frameworks, such as the designated FMI regime, could be implemented effectively and in a seamless manner with other regulatory regimes. Initial findings of this analysis are expected later in 2021."

The RBNZ will also monitor the developments in stablecoin use in New Zealand "as part of our stewardship function".

It says it is closely following international developments where there has been significant and ongoing regulatory coordination, particularly concerning global stablecoins, since 2019.

"Given the nature of global stablecoins, any regulatory response will benefit from a coordinated approach across jurisdictions."

I’m not sure what’s wrong with my balance being in a database. Unless you are a crim then why not? It seems to be a solution to a problem that doesn’t exist.

A database, in the traditional sense, is susceptible to being corrupted, or hacked or stolen. And as we have seen lately with banks struggling with their uptime, centralized systems are by their nature, fragile. And bring systemic risk.

Reducing the power of our banking system and the RBNZ - sounds like a great feature!

It bugs me RBNZ is trying to invent this definition of money as one that isn’t volatile to suit there purpose here.

Argentina will sure be sad to learn their country doesn’t have any ‘money’.

if they’re going to make this nonsense up at least try to define the degree of volatility at which currency magically becomes an asset.

And that risk that people may begin living outside of the NZ financial system; to me that’s the key selling point. I’m very keen to see the NZD face competition.

Great to see the RBNZ upholding the rights of commercial banks to make billions in profits at the expense of consumers. The 'significant risks' are a great example of a cartel response. Defi is already moving at a pace that will leave the current monopolisation of wealth control by banks floundering. The inefficiencies and inequities in the current banking system are already being exposed and that will continue.