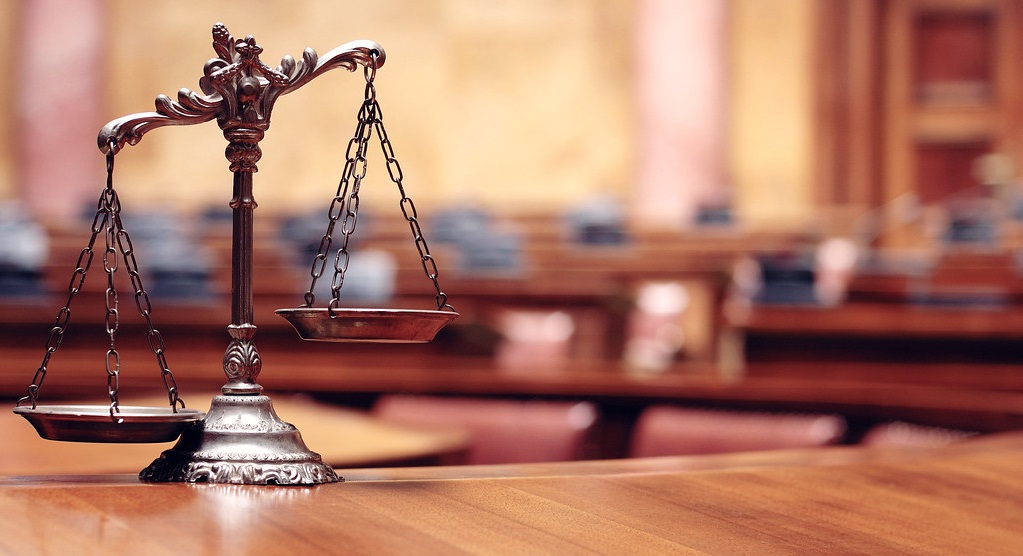 Questions are being raised over why people who pay too little tax will soon have to pay more in interest, while those who pay too much will receive less.

The Inland Revenue Department (IRD) is making changes to its ‘use of money’ interest rates.

The reason for the incongruence is that the rates are calculated using different benchmarks.

And the reason both rates aren’t simply falling, as one would expect in the current low interest environment, is because the rates were calculated in April, before the Official Cash Rate was cut in May.

The oddities that appear through the rates stem from statutory regulations.

The IRD is required to calculate the rate that under-payers pay by adding 250 basis points to the Reserve Bank’s floating first mortgage new customer housing rate.

Between April this year and March 2017, when it last changed its ‘use of money’ rates, the bank bill and floating mortgage rates moved in different directions.

So why did it decide to review the rate in April?

So is there a problem?

The question then is, is the formula fit for purpose?

Tax accountant of Baucher Consulting, Terry Baucher, believed it made more sense to benchmark both rates off the same rate.

He favoured the floating mortgage rate because he thought it was more transparent and easier for people to understand.

Indeed, before 2009, the IRD’s ‘use of money’ rates were both based on the 90-day bank bill. However this was changed because the underpayment rate fell to a level the Government believed was too low to incentivise people to pay the right amount of tax.

The IRD said at the time the rate would’ve been “too close to the cost of finance”, which could’ve resulted in “tax deferral and fiscal risk concerns and would be contrary to the objective of encouraging taxpayers to pay the right amount of tax on time”.

Baucher pointed out the difference between the interest rates applied to under and over-payers of tax is currently the greatest it’s been since 2009.

He accepted the fact the rates had to be at levels that would encourage the right behaviours, but believed the IRD was too fearful that people would essentially try to game the system and use it as a bank, depending on how its rates compared to those in the market.

He was also critical of the IRD’s 5% late tax payment fee, saying it relied too much on this to encourage people to pay tax on time, instead of taking a more proactive approach by stepping in quickly after tax payments fall due.

He noted the IRD referring to people as “customers”, as one would if they were running a business.

"The interest rate Inland Revenue charges taxpayers should be getting smaller, not bigger. Instead it has been steadily increasing in Inland Revenue's favour,” he said.

However Bayly would not go so far as to saying he would change the law if he was in government to address the incongruence he identified.

He was also quiet on the fact that the change that saw different rates applied to underpayments and overpayments was made under National.

Yet he took the opportunity to note another qualm with the IRD: “It is particularly hard to swallow as it comes off the back of Revenue Minister Stuart Nash’s confirmation that Inland Revenue won’t be paying back an estimated $42 million overpaid by KiwiSaver investors in PIE tax.”

There should be no IRD and no tax, we'd all be so much better off.

You mean the tax that pays for all the infrastructure you use? Police, hospitals, teachers etc?

I really wish these libertarian types would go buy an island somewhere and give it a go..

Why not choose that hard to find and calculate (nominal) neutral interest rate that the RBNZ favours in a broad assessment of monetary conditions? Link

Even the Fed is a fan:

In Congress today, Chairman Powell makes a crucial admission: "In additional to that, we are learning that the neutral interest rate is lower than we had thought and…So monetary policy hasn’t been as accommodative as we had thought." Link

Nobody needs to pay those interest rates. Use the standard method for calculating provisional tax AND/OR use tax pooling.

Go to the bank if you think you can get a better rate.

Customer: "Hi bank, my company owes IRD $50k, it cannot pay it as it has cash flow problems and is struggling to pay its suppliers and other creditors. Can you please lend my company $50k... no make that $80k at less than 8.35%? I won't be providing a guarantee for this borrowing"?

Abuse of power? Surely, not? The divine duty of bureaucrats to keep the little people in their place?

I have never ceased to be amazed that the IRD (government) can penalise business owners so severely for underestimating their income, yet at the same time give the so called experts in Treasury bonuses, even though they get their forecasts wrong on a regular basis.