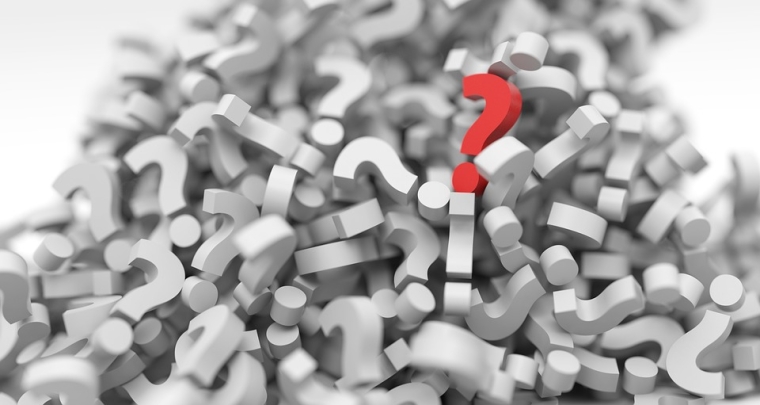 Revelations the Inland Revenue Department (IRD) doesn’t know how much it has paid and received in interest for over and underpayments of tax have left a tax accountant speechless.

Questions were raised last month over the fact the IRD uses different benchmarks to calculate its ‘use of money’ rates applied to over and underpayments of tax.

In investigating the matter, interest.co.nz asked the IRD how much it had paid/received in interest over the last 10 years.

Having processed the inquiry under the Official Information Act, it responded: “Our current systems allow us to report on the tax collected or amount refunded as totals, reflecting the way that Inland Revenue receives and makes payments.

“For interest on underpayments, when payments are received, they may include a combination of assessed tax, interest and/or penalties for multiple periods. Inland Revenue reporting is completed on the total received only, accordingly, we are not able to break payments down to a level where we could accurately provide a total of each component the payment was allocated to.

“For interest on overpayments, interest is applied to credit balances and may either be refunded with the overpayment (or credit assessment) or offset against tax debt. As with payments received, Inland Revenue reports on the total that is refunded and does not report on the components that make up the payment.

“As we are not able to report on interest collected or paid, I must refuse your request under section 18(e) of the OIA, as the information you requested does not exist.”

Accountant Terry Baucher of Baucher Consulting said he didn’t know what to say about the fact the IRD couldn’t separate out and record interest paid/received.

He said he was “highly surprised” and questioned how it was supposed to measure the efficacy of the system it uses to incentivise people to pay the right amount of tax, when it doesn’t have full and proper information.

“That just does not compute,” he said.

Baucher believed those wanting to challenge the IRD on tax matters often backed down knowing they were clocking up a higher interest bill while they waited for their issues to be resolved.

He said the use of money rate was a “critical” part of the tax system.

EY tax partner Aaron Quintal said the fact interest payments/receipts weren’t separated out was “disappointing” but “understandable” given the constraints of the IRD’s old computer system.

Quintal said that if this sort of data couldn’t be collated going forward, further to the IRD’s $1 billion ‘Business Transformation’ system overhaul, that would be concerning.

Indeed, the IRD confirmed it didn't plan to collate this data using its new system.

Quintal said that from a user’s perspective, the new system wasn’t proving to be all it was cracked up to be.

While he believed the data requested would be interesting, it wouldn’t tell the whole story in terms of determining whether the rates were encouraging people to pay the right amount of tax and not use the IRD as a bank, or place they could essentially borrow money from at a low rate.

He said one would really need to look at individual taxpayers to weigh up the effect of the rates.

The IRD is required, through statutory regulation, to calculate the rate that under-payers pay by adding 250 basis points to the Reserve Bank’s floating first mortgage new customer housing rate.

As detailed last month, Baucher said the rates should be calculated off the same benchmark so they moved in the same direction.

Quintal added the fact under-payers will be penalised more, while over-payers compensated with less, didn’t help the perception of fairness.

The IRD responded to the story on Wednesday, with the following statement:

There is no business need for IR to break down payments from taxpayers into those debt/interest/penalty categories. We simply measure amount received against the amount assessed.

So the effectiveness of using interest and penalties to encourage on-time payment of debt, is measured by how much we collect and how quickly.

"He said he was “highly surprised” and questioned how it was supposed to measure the efficacy of the system it uses to incentivise people to pay the right amount of tax, when it doesn’t have full and proper information."

Interest is not charged to "incentivise" people to pay the correct amount of tax. Interest merely compensates IR for not having its money when it was entitled to it the same way interest on a mortgage compensates the bank for money lent.

"Interest merely compensates IR for not having its money when it was entitled to it the same way interest on a mortgage compensates the bank for money lent."
- that would be true if the interest rate charged by IRD were be close to that the government is able to borrow at - or even a typical mortgage rate . It is not ( IRD rate is in excess of 8% right now ) - so clearly it is designed to be punitive.

It recognises that most of those who cannot pay their tax bill are insolvent. IRD is a forced lender to insolvent borrowers. The rate they charge should be 30%.

Oh, honestly. In any credible ERP, credits, returns and payments are their own transaction types, distinct from invoices, debit notes etc, and the question of What paid Which is easily settled by a third object which essentially says:
'This amount of This credit/payment/return/write-off was applied against That invoice/debit/write-back'.
So this handles the frequent situation where multiple receipts apply to one invoice (e.g. a scheduled drip-feed payment), or where one invoice might be partially credited, partly paid, and partly written off, and so on.

It better be in the Transformation Plan......

Now that this automatic evaluation system is in place, I wonder what happens down the track when 1 million underpayers get charged interest on tax they WON'T pay back, either cause they don't log in or they don't trust the govt? The $50 you owe today could be $10000 in the future...

You gonna tax people into indebtedness, huh? Bet you didn't think that one through did ya IRD...?

.......... and the taxpayer is obliged to know exactly how much interest it has paid or received in any year .