We detail and compare what the various buy now, pay later service providers are offering New Zealand consumers in a growing market 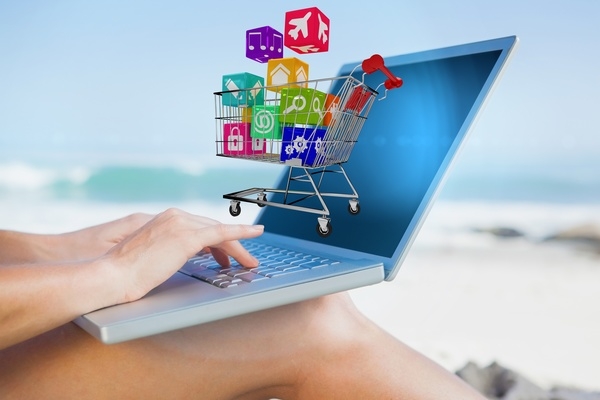 We need your help.

We want to throw a spotlight on the costs of buy now, pay later (BNPL) schemes that seem to be sprouting up quickly in the shadow of the hugely successful Afterpay.

These schemes allow consumers to purchase and obtain goods and services in-store or online immediately, but pay for the purchase over time. And while there are no interest charges, there are penalty fees for late payments.

The companies advertise on their websites the retailers they are working with for their particular buy now, pay later service. And buy now, pay later providers are making major inroads in the consumer credit market and putting pressure on more traditional lending products like credit cards. Afterpay declared A$107 million in half-year income for the six months to December 31 last year.

Each provider has a different fee structure, but common fees include establishment and redraw fees, regular account keeping or administration fees, payment processing fees, missed payment fees and account closure fees. While some like PartPay, Genoapay, Laybuy, Afterpay and OxiPay do not charge any fees if consumers pay on time.

We contacted all of the providers listed in the table for details on their charges, fees and terms and have included the information they have provided, plus details gleaned from their websites. But most were circumspect with what they disclosed.

The tables are indicative only and for more detailed information consumers should approach the companies themselves.

Much of what these companies earn comes from what they charge the retailers. And much like credit card companies, they constrain retailers from offering discounts for 'cash' purchasers. This works against customers who don't use credit cards or BNPL schemes to access more competitive prices because they aren't inducing the retailer to incur payment system costs. Therefore, understanding the extra costs these schemes are imposing on the whole retail industry is important too.

Because BNPL schemes do individual deals with merchants, it is not possible to be specific about these costs. So the above table is only indicative. But we are very interested to hear from merchants (confidentially) about the scale, reach and conditions of these costs. Many merchants will feel trapped into offering BNPL options because they clearly work and if rivals have them and they do not, they will miss sales transactions.

The rapid growth of Australian BNPL provider Afterpay has seen the company continually in the headlines for everything from its share price and its growing presence in the United States, to regulator AUSTRAC checking its compliance with Australia's anti-money laundering and financing of terrorism laws.

Despite the fact the BNPL sector hasn’t been getting the same sort of media coverage on this side of the Tasman, providers like Afterpay, Laybuy, PartPay, OxiPay and Genoapay are all making inroads. And earlier this month the Commonwealth Bank of Australia, which owns ASB, announced it was investing US$100 million in buy now pay later service provider Klarna, becoming Klarna's exclusive partner in Australia and New Zealand. Visa is also launching a buy now pay later service.

Debt, debt and more debt! and the fact that the businesses involved work on a case by case basis mean the actual fees charged could be significantly higher especially when late or non payment fees and interest charges are added.
It would be a worthwhile exercise to contact a few debt advisors and see what effect these BNPL schemes are having on consumers.

So yet another crowd clipping the ticket on the retail sector. What with the banks, the card companies, and now these guys, how much of the total retail spend is syphoned off into the financial services sector, I wonder.

Yes, but if retailers are not using these services, they may be relying on price / promotions anyway to shift their inventory. So it's quite possible that pay later services are more cost effective.

These services are based on smart thinking about shopper behavior. They're little more than a 'cost of goods sold' much like a promotion or a discount. They're fundamentally a cost to a retailer, not to the consumer. The emergence of these services is because the shopper is fundamentally tapped out in countries like NZ or Australia and insights will show that to to put a purchase 'on tick' is an important trigger for closing the sale.

What these schemes offer?

Simple - extension of the credit Ponzi