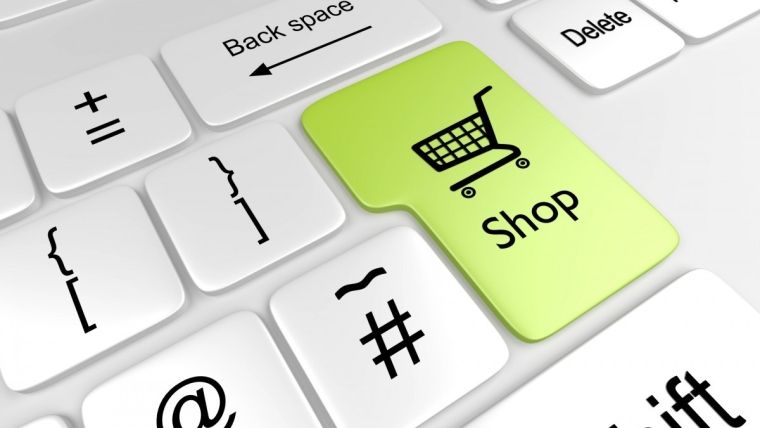 The willingness of Kiwis to keep spending is now even starting to find ways around the rigours of a Level 4, super-strength, lockdown.

The latest crunch of their own customers' spending data from Kiwibank economists shows that yes, spending slumped 20% after we all got locked up again. But that's much less than the 45% drop seen in the original lockdown starting in March 2020.

"Last year’s lockdown prompted many business to establish an online presence. 18 months later, and it’s paying off," they say. 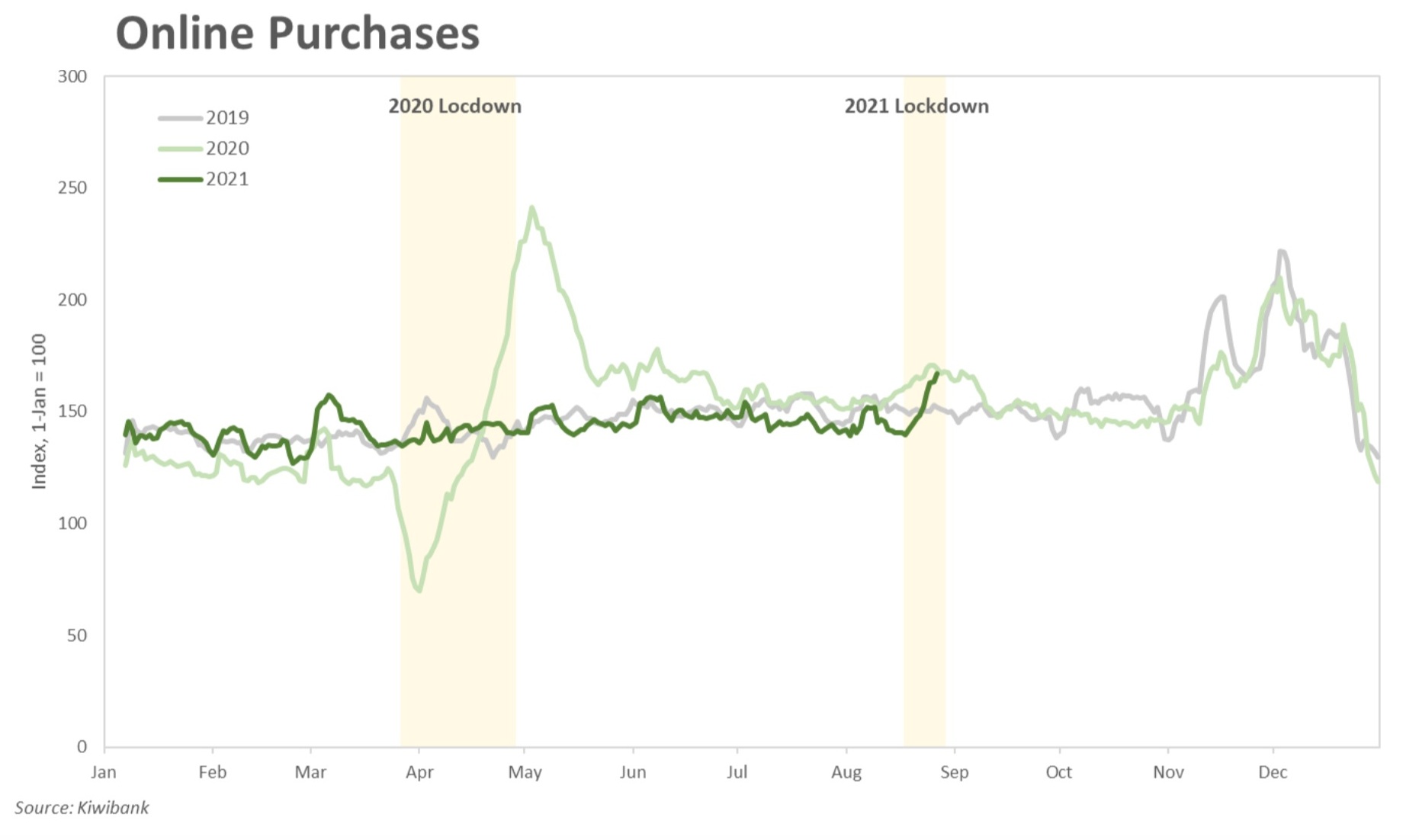 "The ability to shop online appears to be supporting spending during the lockdown. We may not be able to collect, but we’re still clicking. Once the restrictions are relaxed, there’ll be plenty of orders ready to dispatch.

"The drop in spend on home electronics was also not as deep as seen in 2020. Auckland aside, it’s been over a year since many of us have had to work from home, and our equipment is due for an upgrade.

"Because online retail is holding up better than last year, the drop in overall spend is much smaller than the 45% drop last year."

The economists say the trends in spending are playing out just as expected, "if not showing more resilience".

"Following last year’s playbook, we know that spend will rebound as soon as the restrictions are relaxed. Once we (eventually) move down the alert levels, more businesses will be allowed to operate. Economic activity will bounce back, and spending will catch up.

"Demand is being digitised or deferred, but not destroyed.

"Some spend categories will see an immediate bounce back once in Level 3, namely Fast-food. But for others, spend won’t recover until we enter alert level 2 where restrictions are loosened further. And Auckland is still locked down. It’ll be a slow grind higher for service spend, especially." 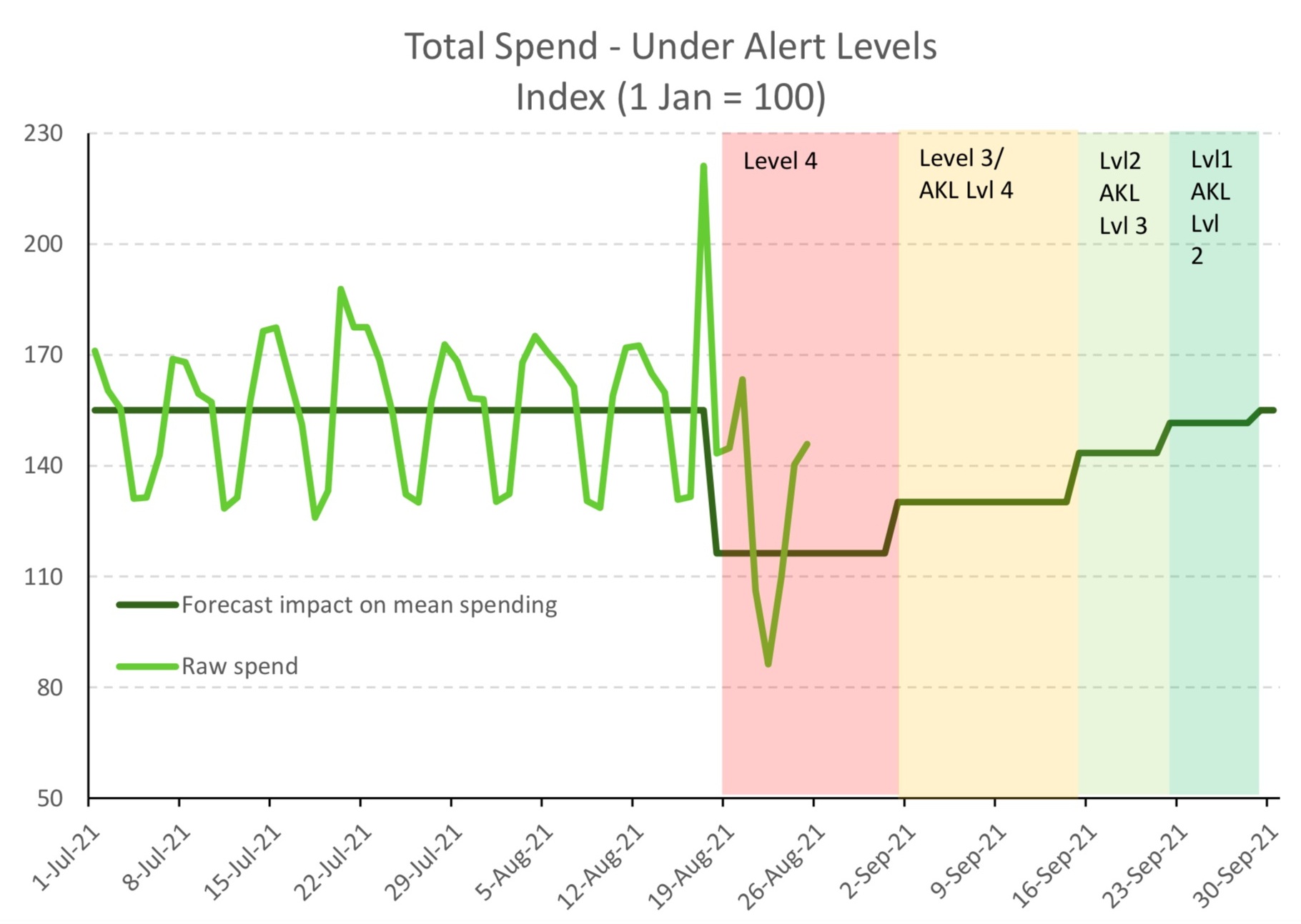 The Kiwibank economists have made their "first stab" at forecasting the current hit to GDP from lockdown.

"We estimate a 7% decline in the September quarter, followed by an 8.5% jump in the fourth quarter. The economy took solid momentum into the current lockdown, with growth of near 1% expected for the June quarter GDP when it’s released mid-September.

"Our estimated hit to GDP is on the conservative side. And we could easily see a fall in GDP in the range of between 5-7%. Our pick is based on guesstimates of the time spent under different alert levels.

"We expect that NZ will largely be back at alert level 1 by quarter-end. However, delta is an aggressive strain of covid and could easily throw-up a curve ball or two."

In terms of the spending detail since the lockdown started, the Kiwibank data is up to August 26 and includes nine days of lockdown.

The economists say the fall in spend across categories "look similar to that seen in Lockdown 2020".

"Indeed, spend on services has mimicked the drop in 2020. Haircuts can’t be done virtually, and the back kitchen is closed. Hospitality again is the most adversely affected. Spend on transport has also flatlined as the commute to work (from home) for most of us consists of just a few steps.

"Spend at supermarkets however has spiked once again.

"In the few hours leading up to the lockdown, Kiwi stocked up to bunker down. And beer, bread and broccoli were top of the list. Throughout the lockdown period, supermarket spend has remained elevated, with few alternatives." 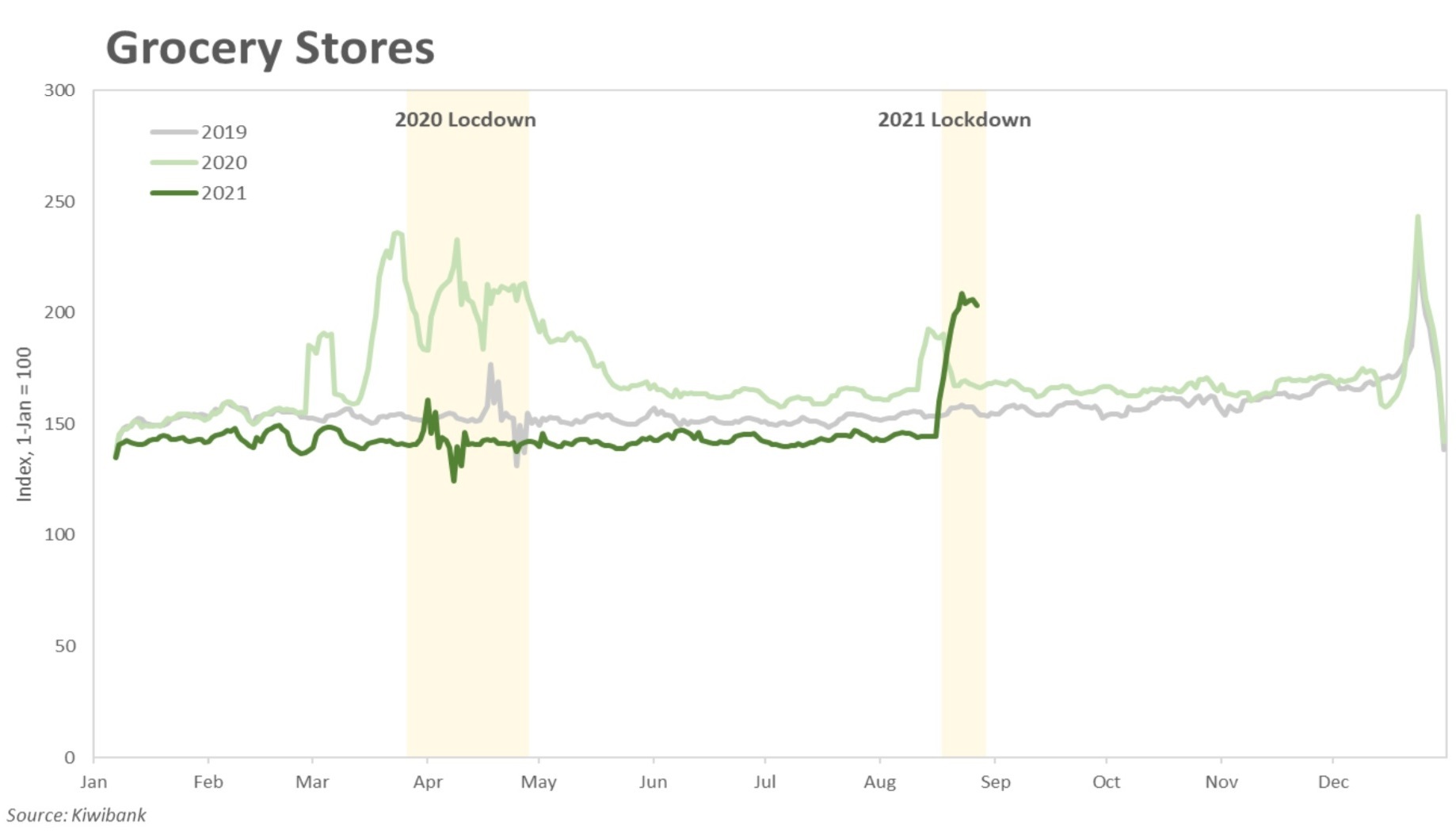