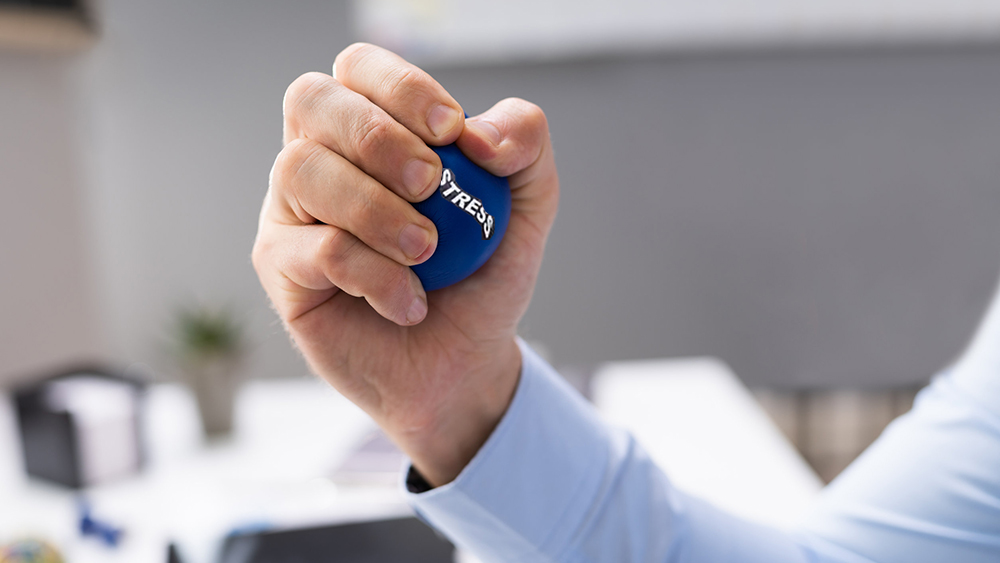 BNZ is increasing the interest rate it uses to stress test mortgage applicants' ability to service their loans by 50 basis points.

Mortgage serviceability is basically a calculation of whether a borrower can afford loan repayments after other expenses and income are taken into account. Increasing the AIR, or serviceability, rate may reduce the amount of money a bank is prepared to lend to a potential borrower.

The BNZ increase comes after CEO Dan Huggins told interest.co.nz last week that this mortgage serviceability rate was under review and would likely be increased as soon as this week.

And this week Kiwibank has increased its mortgage serviceability rate to 7%. A Kiwibank spokeswoman says test rates "give us the ability to mitigate the risk that potential increases may have on the borrower’s ability to repay their loan."

On Monday Westpac NZ CEO Catherine McGrath told interest.co.nz the main relevant test rate her bank uses is adding 2.50% to its retail rates, and making sure customers are able to service that.

Unless swap rates slow down their rapid ascent (which the current financial market instability may achieve....or it may not if risk begins to be accurately determined....i.e. there is more risk of default so I need more return for my invested dollars), then test rates could start knocking on the 8-10% range very soon.

The 1 year fixed mortgage rate is back up to where it was in April 2018.

So house prices should be where they were in 2018.

Give or take a little for inflation/sentiment/price stickiness.

The 2 to 5 year fixed mortgage rates are literally "off the chart", in that they are now higher than at any other time shown in the charts above.

Imagine a point now Fitzgerald where markets stop believing the Fed and their narrative around risk/yields. Markets can see that the risk of debt default is actually high so no matter what they do, swap rates don't come down. They demand higher and higher returns on invested capital to offset the risk they see in the markets.

And perhaps unless the Fed lifts the official cash rate at or above the rate of inflation, debt markets just continue to raise the required return on the debt. We could have a recession, but all that does is increase the risk of debt default, so swaps go even higher....(its a possiblity).

Really interesting times we live in from a finance/econ perspective.

Robertson doesn't reckon there will be a recession though so we good.

Like to explain the mechanics of it then for me please?

Let's juice this with the best possible FHB. A 28 year old man caring for a SAHM and a one year old with a primary job of Software Development Lead earning 140k, 4% kiwisaver and a student loan of 15k. Take home after tax, student loan, kiwisaver etc. Gross pay of 5,369, minus 214.69 kiwisaver at 4%, student loan of 546.12, tax of 1499.48 per fortnight. Net pay of 3109.48. This is an absolutely exceptional case for income and lifestyle which very few younger people enjoy but is our best case FHB.

Now that requires 50% of the income of a top earning FHB to merely cover the INTEREST at the stress test level, not principal. The utter delusion of anyone who thought these prices were justified.

The real question is, how did all these Boomers who earn far less than this (let's say 70-120k) afford these insane mortgages for 1.5m 4 bedroom houses? How many leveraged up to the eye balls against equity in their properties or shares to buy more properties to either rent or sit on for piss poor sub 3% yield?

I wonder how many best case FHB were sucked out with the tide over the last few years...

Boomers have just ridden this whole god forsaken devil rollercoaster to the top on nothing but equity and red wine, maintaining a $175k mortgage the whole time?

Really paints a terrifying picture of what's to come. Our (FHBs) mortgage is more than twice that size, but thankfully we locked in some decent 3, 4, and mostly 5 year rates when we bought mid last year. Our combined income is also more than 3x that, but what if we want kids? It's incredible that even I am stressed about this when I'm probably earning more than 99.9% of NZers.

Von M -  both parents need to be working (probably full-time) and on decent salaries to afford to buy a home these days. Only  the very privileged FHB (eg with parents who assist financially) can afford the luxury of having one parent stay at home.

Farming people for debt comes before good governance for the benefit of all Kiwis, unfortunately. Keep a look out for more politicians exiting for banks' revolving doors.