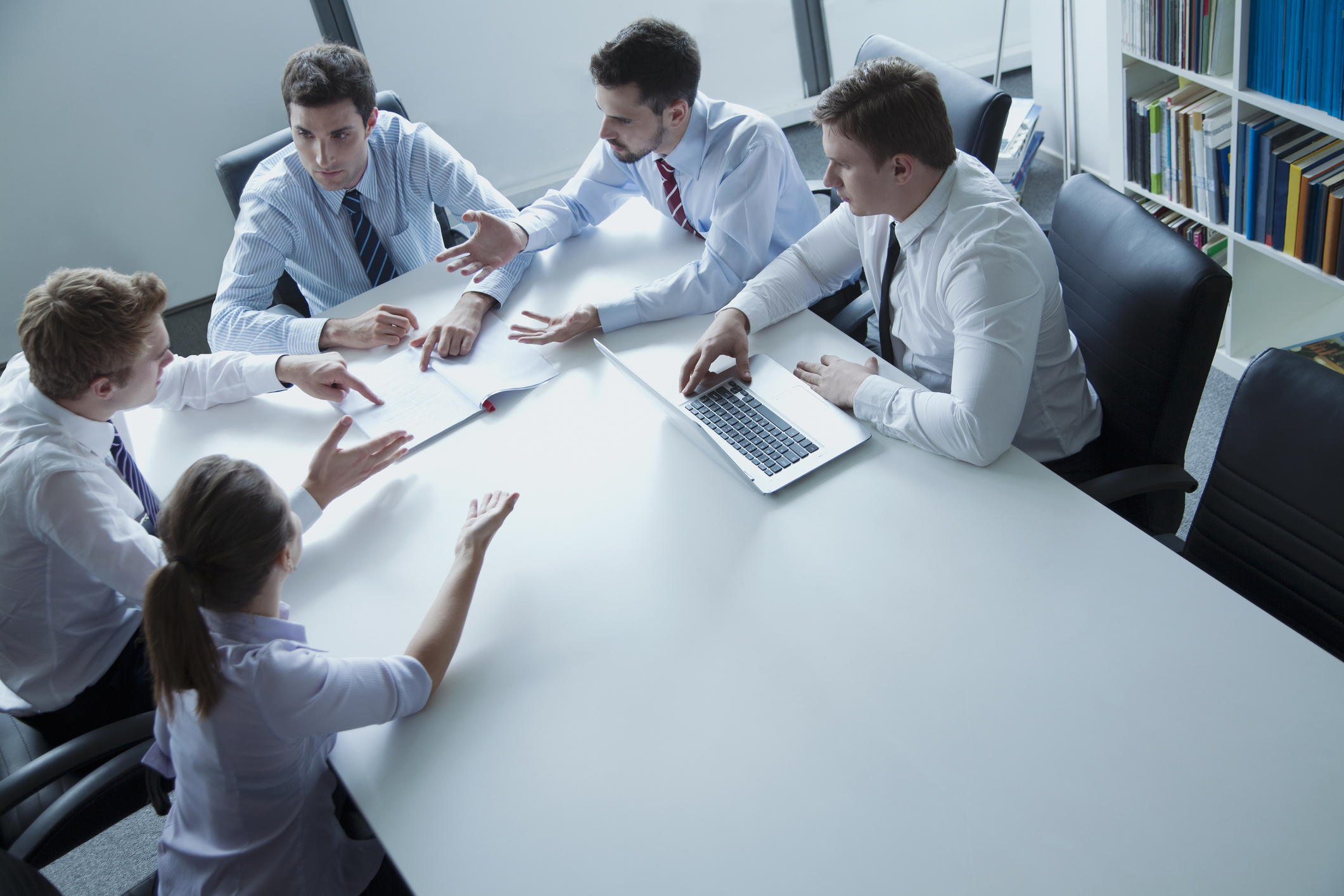 It is matching rivals with a 4.19% one year fixed rate. It is one of the last to move down to that rate which aligns it with almost all other banks, except notably Westpac. But HSBC Premier still has its one year 3.99% rate offer.

And it is matching Kiwibank, SBS Bank and HSBC Premier with a 4.19% offer for two years fixed.

The Spring real estate selling season is in full swing now, and anecdotal evidence is that, while transaction volumes are rising, the gains are not strong this year. This is putting sharp competitive pressure into the mortgage market.

Some of the most interesting rates on offer are at the long end. Three banks now offer five year fixed rates at under 5%. (And TSB is still offering a ten year fixed rate at 6.20%.)

The swap premium between five years and two years is about +37 bps, whereas the mortgage rate premium is as much as +134 bps (by ANZ) all the way down to +70 bps for SBS Bank. Clearly there is significant room for all banks to reduce longer fixed rate offers and the competitive urges may in fact bring more action at the long end than the short end. Even if part of the extra margin to swap is conceded at longer rate offers, bank margins are still much more attractive at the longer end. Recent tentative reductions at the five year product point may become more aggressively advertised rates soon.

Interestingly, if the same margin-to-swap for 4.19% two year fixed offers applied to five year fixed rates, then those five year rates might fall to as low at 4.60%.

We still expect to receive rate reduction announcements from other banks before this cycle ends. A quick review of the outliers in the table below gives a good hint about who is likely to move next. Main bank shifts lower to the 4.19% benchmark for a fixed two year rate seems on the cards. ASB's 4.39% three year rate looks sustainable at that level and others may try to match or better that level. For longer terms, there is room to move as well.

Plus, just for the low rate kudos and advertising impact, it is possible some banks might try headline promotional rates for a six month fixed term where there has been very little action recently.

In addition to the above table, BNZ has a fixed seven year rate which has been reduced recently to 5.95%.

I know its not as high over here, but it's quite amazing what these Aussie banks have been doing. Not seen the interim Royal Commission report yet, think it's due today.

Westpac is giving risky investors 1 month to find another lender. I wonder if Interest Only loans are going to be classed as "non-performing" and risky like they used to be.

Didn't they also get done recently to the tune of $35m for breaching responsible-lending legislation?

Things starting to unravel a bit over at WBC?

It's all related to the Commission. CBA paid a massive fine, and I haven't been following WBC closely but there could be more fines in the pipeline.

WBC have to rebalance their mortgage book and it's costing them a lot. They have put up interest rates on interest only to compensate as well as pressure people to move to other lenders.

It will be worth watching what happens to bank profits with the changes being made.

David,
You were comparing respective swap rate margins with 2 year and 5 year fixed rates. How much difference does the RB requirement for higher capital requirements the longer the customer loan make to bank margins? Having just experienced this scenario myself.