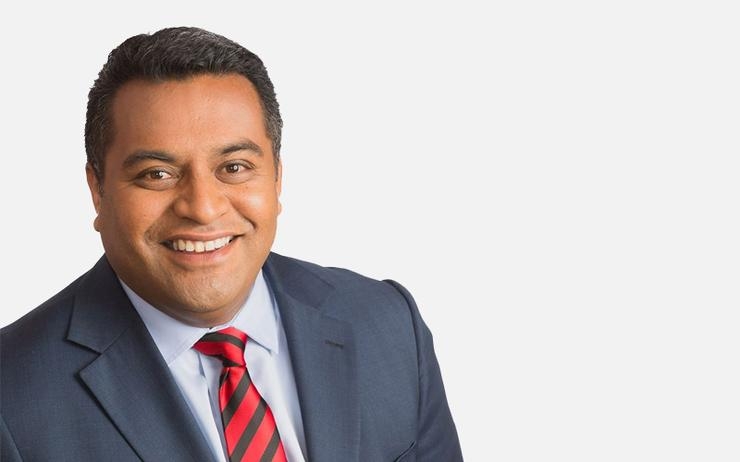 The release of the findings of Australia’s financial services royal commission has put New Zealand’s Commerce and Consumer Affairs Minister, Kris Faafoi, in the hot seat.

Faafoi has committed to analysing the findings of the report, which include 76 recommendations largely centred on improving the way banking, insurance, and wealth products are sold.

Following the Reserve Bank and Financial Markets Authority last week releasing the findings of their conduct and culture review into New Zealand’s life insurance sector, Faafoi announced he would introduce new legislation to Parliament to ban sales incentives in banking and insurance, among other things.

Faafoi’s office told interest.co.nz he would look at commission payments as a part of this work.

Australian regulators have for some years taken a harder line than their New Zealand counterparts when it comes to commissions.

However, Commissioner Kenneth Hayne has recommended they take an even tougher stance, ultimately reducing the cap on life insurers commissions to zero and phasing out commissions lenders pay to mortgage brokers for example.

The question that Faafoi faces, is to what extent does he follow?

He supported the previous National-led Government not capping commissions as part of the review of the Financial Advisers Act it spent a few years working on; the Financial Services Legislation Amendment Bill passing its first and second readings in Parliament under his watch.

The philosophy underpinning the Bill is that requiring financial advisers to disclose more about how they’re paid is better for consumers than banning or capping commissions, as this would see the cost of advice transferred from the banks, insurers, etc selling the products to consumers.

However, Faafoi has essentially committed to re-looking at this issue, as he also seeks to put “clearer duties on banks and insurers to consider a customer’s interests and outcomes” and appropriately resource a regulator to monitor, and penalise if need be, banks and insurance companies for misconduct.

He will be doing so with the following remuneration-related recommendations, which the Australian Treasurer Josh Frydenberg has committed to implementing, in front of him:

Mortgage brokers should be paid by borrowers (IE their customers) paying fees, not lenders (IE banks) paying commissions. The change should be made over two or three years.

Grandfathering provisions, or provisions that allow commissions to be paid to intermediaries who sold financial products before a 2012 revamp of the law around financial advice, should be repealed ASAP.

The Australian Securities and Investments Commission (ASIC) should consider reducing the cap on commissions life insurers pay the intermediaries who sell their products. The cap should ultimately be reduced to zero, unless there is a clear justification for retaining those commissions.

ASIC should consider doing away with exemptions that apply to commissions paid for the sale of general insurance and consumer credit insurance products.

Hawking, or the selling of insurance during an unsolicited meeting or phone call, should be banned.

Commission paid to vehicle dealers for selling add-on insurance products should be capped.

Financial services entities should review the design and implementation of their remuneration systems for front line staff every year so those systems focus on not only what staff do, but also how they do it.

Banks should implement fully the recommendations of the Sedgwick Review.