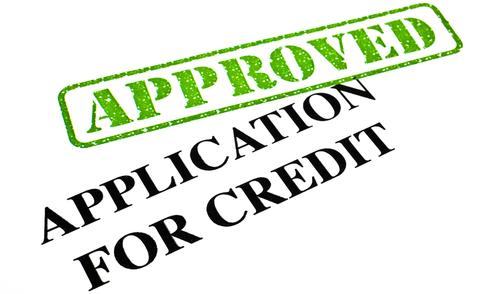 The level of household borrowing grew at a seasonally-adjusted 0.4% in January, the same as the previous month, according to new Reserve Bank figures.

The figures show that 'household claims', which couple together mortgage and consumer borrowing, grew to $203.254 billion in January from $202.397 in December. The year-on-year growth in the figure was 5.7% in January - the same as in the previous month.

The rate of growth in borrowing had generally been increasing since the start of 2012, though was nothing like the monthly increases of as much as 1.5% seen in the early to mid-2000s as the housing boom took hold. However, that rate of growth has moderated in the past couple of months.

A key new factor in lending since October 1 has been the RBNZ's introduction of 'speed limits' on high loan-to-value lending.

Figures released by the RBNZ earlier in the week showed that in January banks' high-LVR lending had dropped to just 3.8% of their new commitments, a level well below the 10% they are required to meet.

While the household borrowings have been fairly stable, business borrowing saw a surge in January, rising to $79.401 billion from $79.028 billion. The annualised growth in the business borrowing figure rose to 4% in the latest month from 3.5% as of December and was the strongest annual rate seen since October 2012.

Agricultural lending was little changed in January at $51.799 billion, down from $51.848 billion in December, with an annual growth in the figure of 3.2%

Back on the householders, the amounts outstanding on mortgages alone rose to $189.144 billion from $188.279 billion, with the annualised increase at 5.8%, down from 5.9% the previous month and down also from the recent peak of 6% seen in October - which was the highest growth rate in five years.

Consumer credit figures again look quite strong with the amount outstanding being $14.110 billion, little changed from the $14.118 billion figure in December, when there was a surge. However, the annualised growth rate for the latest figure is 3.7%, which is actually the highest growth rate in about five-and-a-half years.

One perceived outcome from the LVR limits has been an anticipation that at least some would-be house buyers would attempt to get funds from sources other than bank mortgages.

The above data goes to prove how much the banking industry relies on high LVR mortgages to grow their loan books. Another positive outcome of macro prudential initiatives is that banks are forced to look at other, hopefully more productive, areas in which to allocate capital.