Fonterra says its milk volumes in Australia were down nearly 29% in the first month of the new season, following on from a more than 20% drop for the whole of last season

Fonterra says its milk volumes in Australia were down nearly 29% in the first month of the new season, following on from a more than 20% drop for the whole of last season 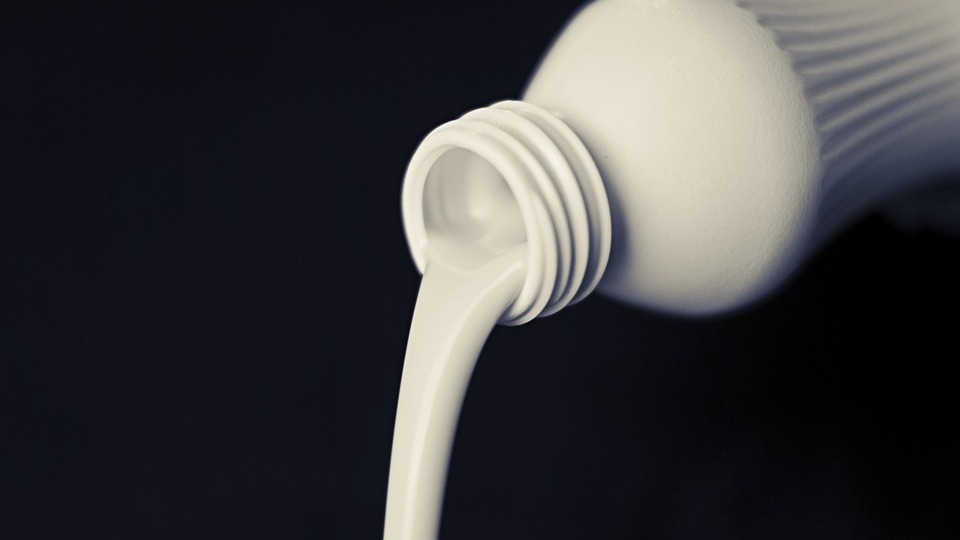 Fonterra's milk volumes in Australia continue to shrink rapidly, down nearly 29% in the first month of the new Australian season after a more than 20% fall in the season recently finished.

The news was better in New Zealand where, on much bigger volumes, the amount collected in July was up 2.2% on the same time last year (to 18.3 million kilograms of milk solids).

Fonterra said in New Zealand (where the season starts a month earlier) season to date collections as at the end of July were 32.7 million kgMS, up 4.7% on last season. This represents only around 2% of full season collections.

"These volumes are small in the context of the full season which is usual at this time of the year. The increase over July last year is also small and is due to a relatively mild July across much of the country supporting good pasture cover," Fonterra said.

However, in its latest global dairy update for August, Fonterra says collections across Australia for the first month of the 2019/20 season (July) were 5.4 million kgMS, a decline of 28.9% on July last season.

The co-operative points out that this represents "a small percentage of the full year's collection".

Nevertheless, it continues a sharp downtrend of milk collection in Australia for Fonterra from the previous season, with the declines tending to become worse month by month.

In the last month of the previous season - June 2019 - the collected volume in Australia was down some 30% on the same month the previous year and it helped drag the overall loss of volume for the whole season down by 20.3%.

In the previous season before that (2017-18) the Australian volumes had actually risen by some 24%.

In commenting on the Australian situation, Fonterra said its milk collection share continues to decline across the Tasman, "impacted by intense competition for milk supply and the continued impact of the poor conditions on‑farm".

"The drought in 2019 has led to an increase in cow cull rates, a significant number of farm retirements and a continuation of historically high input costs resulting in a material reduction to the Australian milk pool in FY19 versus FY18," Fonterra said.

The co-operative has already previously announced it is closing its Dennington plant in Australia.

More recently Fonterra said it would take a one-off hit of about $70 million in its Australian ingredients businesses as that business adapted to "the new norm of continued drought, reduced domestic milk supply and aggressive competition in the Australian dairy industry".

With other chunky write-downs being made on both overseas and New Zealand domestic operations, Fonterra's already signalled it will be reporting a full-year loss, for the year to the end of July, of between $590 million and $675 million. There will be no dividend paid.

The result is set to be reported by Fonterra on September 12 and this will be very closely watched, very much not least by Fonterra's farmer shareholders who have seen the price of the co-operative's shares sink alarmingly.

The Fonterra Co-operative Group shares (which can only be owned by farmers) closed on Tuesday on an all-time (closing) low of $3.17 and were remaining around that level on Wednesday. At $3.17 the price is down 32% since the start of this year and over 50% since the start of 2018.

Any further blows from Fonterra will not make life any easier for farmers with substantial borrowings - particularly not those who may have used Fonterra shares as security.

Aussies dont want the four letters M I L K on their drink of choice....

PLEASE please Fonterra, cut the spin. Just stick to the facts.
Australia milk production down 8% last season. Fonterra collection down 20%.
Due to intense competition. End of story. Maybe add geographical spread versus competitors ( if Fonterra HO understood Australia ).
The rest of their justifications, such as increased cow kill, while true, are NOT the reason for their declining market share but a smoke screen to camouflage the real reason. I had hoped the 'new improved' Fonterra management would stop throwing in lots of unnecessary info to misguide their suppliers.

Fonterrible's level of " expertise " starts in New Zealand at the level of abysmal ...

... and gets exponentially worse the farther from home that they invest ...

As I have said before, all Fonterra has to do is get milk off it's owner suppliers in NZ, process it as required, and sell the products concerned domestically and offshore, as it used to do. The $43 million dollar man and his corrupt mates wrecked all that. Luckily, he is gone, his mates are being found out, Fonterra is getting rid of their foreign jackups, and normal business will be resumed in a year or two. Farm values will fall to where they have to be to reflect this, and the usual commentators will whinge and moan about how they should be doing stuff overseas and will forget what happened last time stuff was done overseas. They must not be listened to, and the hardest bit will be getting rid of non dairy farmer shareholders. Then Fonterra will be back to where it should be.

N.Zs media seems to be covering a different story to what is being reported overseas. PWC has billed Fonterra for over 90 million dollars and looks like it has been complicit in whitewashing the financials. There are 3 ex PWC now in Fonterra councils.
The offshore reporting is completely scathing!

Hey Fronterra - have your heard of A2 milk? - Supermarkets have shelves of it over here.
ohh you missed that boat as well... yikes... I guess we don't really need as much of your milk then.
As a consumer my milk consumption hasn't changed, but the product i buy has.
I get a feeling of arrogance from fronterra, do you drive the same car you drove 20yrs ago... I doubt it, consumers also change their purchasing habits. Im happy to take a $1m salary though if you have a job going for me, I promise not to disturb the status quo - just leave your details below and I'll be in contact.