March will be a crucial month in which it will become clear whether or not the spread of Covid-19 can be contained. Allan Barber says this one fact will determine whether the global economy can avoid recession and return to growth

March will be a crucial month in which it will become clear whether or not the spread of Covid-19 can be contained. Allan Barber says this one fact will determine whether the global economy can avoid recession and return to growth 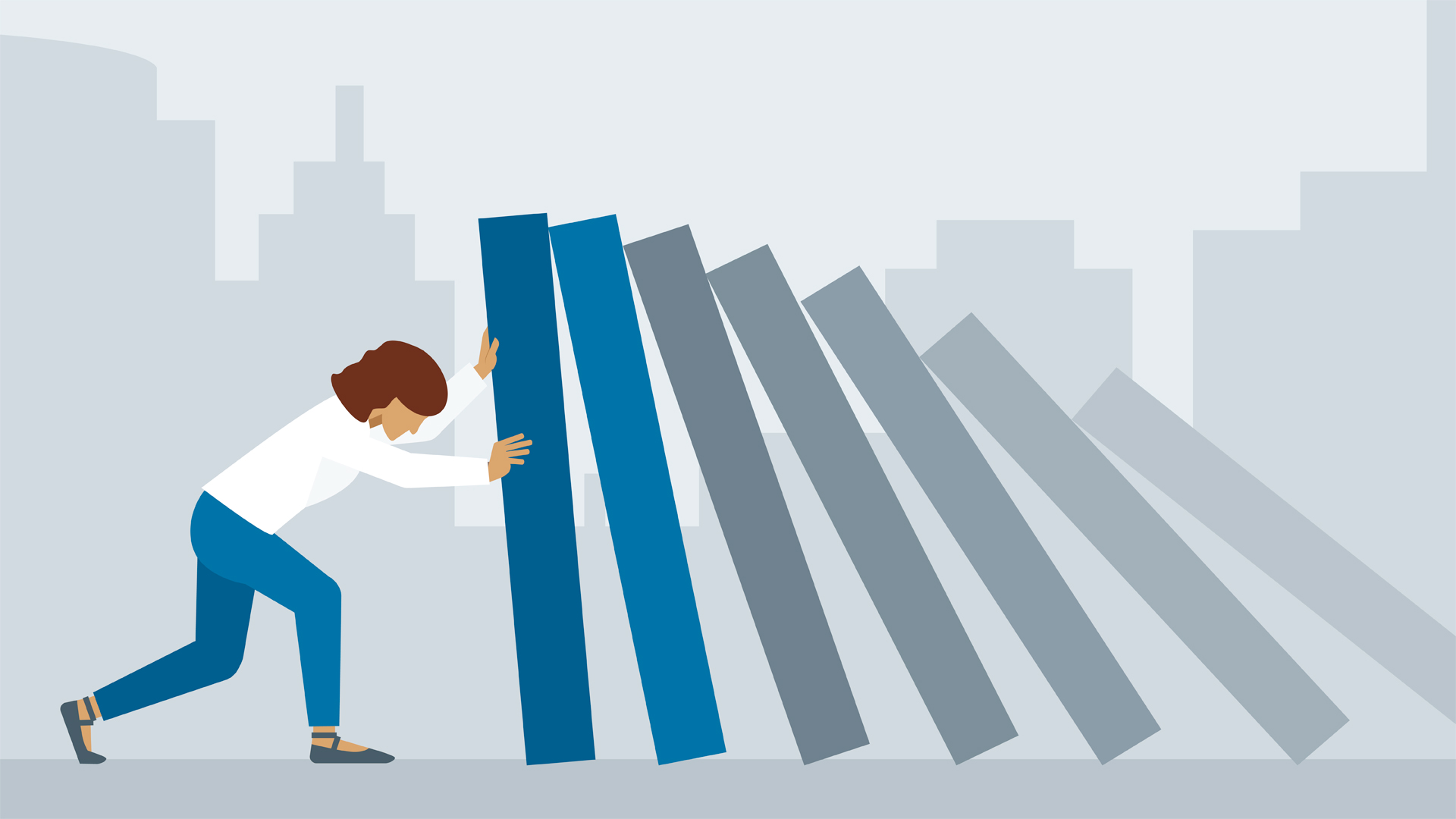 Newspaper headlines driving panic buying in Auckland supermarkets suggest either we are all facing an existential threat or, more likely, a small percentage of the population is reacting like idiots, presumably stocking up large in case one Covid-19 case so far means they will have to self-isolate.

Apart from that the immediate effects of the virus are most obviously being felt by tourist centres, tourism operators and airlines, the education sector, exporters, transport operators and shipping companies. Close behind these will be importers from China, unable to source vital components and inventories because of the extended manufacturing closedown and slow return to work. The impact is global and critical shortages will start to show up in all sorts of unexpected places, although it may only be short lived, if the trend of new cases in China continues to decline and the rest of the world manages to contain Covid-19.

The most immediate decisions relate to public health, like travel bans imposed by individual governments on Chinese visitors flying to Australia and New Zealand or quarantining of arrivals from specific countries. There is a stark choice between offending trading partners, particularly one as important as China, and taking a risk with domestic public health. When it involves a calculation of the relative balance between them, a government will err on the side of caution with public health, especially in an election year, and keep fingers crossed trading partners will understand the dilemma.

Addressing a business audience at Finance 2020, Finance Minister Grant Robertson outlined three scenarios which could play out, as presented by a Treasury led advisory group for the government’s assessment: a short, sharp shock to the economy before exports return to normal in the second half of 2020, a more prolonged shock stretching out for the rest of this year, and a global downturn or recession in the event of a world pandemic which would last much longer.

Each scenario will demand a different and progressively stronger government response ranging from targeted assistance to those industries most affected such as seafood, forestry and tourism through to immediate fiscal stimulus to support businesses and the economy as a whole. Robertson’s speech made it clear, while public health is the government’s most important concern, the impact on the economy is also front of mind and the government’s books are strong enough to provide support through targeted investment.

A cynic would suggest the provincial growth fund and the government’s recently announced infrastructure spending package are already compelling examples of targeted investment and further promises would come perilously close to an election bribe. The government’s challenge is to identify those businesses and industries in need of support and design packages which will be seen as fair, particularly by those that don’t qualify for assistance. It is also important to establish forms of relief which can be turned off when no longer needed.

There is general agreement among New Zealand economists, other than Don Brash, on the ineffectiveness of Reserve Bank intervention to lower an already historically low cash rate, saying it is the government’s responsibility to do the heavy lifting in these circumstances. Infrastructure spending won’t have any noticeable effect in the short term because of the lead time required to get new projects up and running. So the preferred options are limited to direct business or industry assistance and individual tax breaks or welfare payments, with these last two certain to prove expensive and difficult to remove.

Assistance to the already embattled agricultural sector will probably take a similar form to drought relief payments which usually seem to me to be too little too late. For exporters the most positive by-product of the virus outbreak has been a steady fall in the exchange rate, now down to about US$0.62, 48.5p and Euro 0.565, a more than 5% drop in the last month. But in the event of a global recession, already being picked by some international commentators, there aren’t many interventions by the Reserve Bank or the government that will have more than a small, temporary effect.

Overseas there are calls for the US Federal Reserve to lower interest rates which it appears reluctant to do, but at least it still has some room to move, whereas the European Central Bank has no room at all with interest rates at minus 0.5% and negative sovereign bond yields. In February the Chinese economy contracted at an annual rate of 25%, housing sales were almost non-existent, two thirds of migrant workers hadn’t returned to work, coal powered factories were operating at half pace and car sales were down by over three quarters.

March will be a crucial month in which it will become clearer whether or not the spread of Covid-19 can be contained. This one fact will determine whether the global economy can avoid recession and return to growth. In the end economic activity will return to normal, tourists will resume travelling and goods will be available when needed. But while New Zealand’s location and size may make it less susceptible to a serious virus outbreak, its dependence on trade with the rest of the world means it is more vulnerable than most to a severe global recession.

The competence and common sense of our Government in handling the situation will be sorely tested.

It will be interesting to see if this itty bitty virus can hit the global reset button.

The one bright thing about a great reset is maybe we can pause in the relentless growth mode and save our childrens future and do something about global warming. I don't hold out much hope though....

Unlike the last GFC (North American Financial Crisis) and the Christchurch earthquakes, this current government won't have a tsunami of QE Fed looking for a home, insurance money, mass migration and a bunch of asset sales to give the illusion of competence.

Well done, we didn't know that we're in growth last time, thank you to remind us about it Allan.

Jacinda cannot be blase any longer , she along with Donald , Boris , Scott and Emmanuel should beware the Ides of March .

This virus and their handling of it could be their undoing

"...individual tax breaks or welfare payments, with these last two certain to prove expensive and difficult to remove".
The latter problem is easily avoided by a one-off payment to beneficiaries including pensioners — as Australia has done with a one-off $750 payment to beneficiaries (including pensioners).
It also means landlords are less likely to decide their tenants have more regular income and raise rents to soak it up...