Guy Trafford suspects that Pāmu will achieve its climate obligations under its Westpac sustainability-linked loan by faster land-use conversions that emphasise tax-advantaged forestry, and horticulture 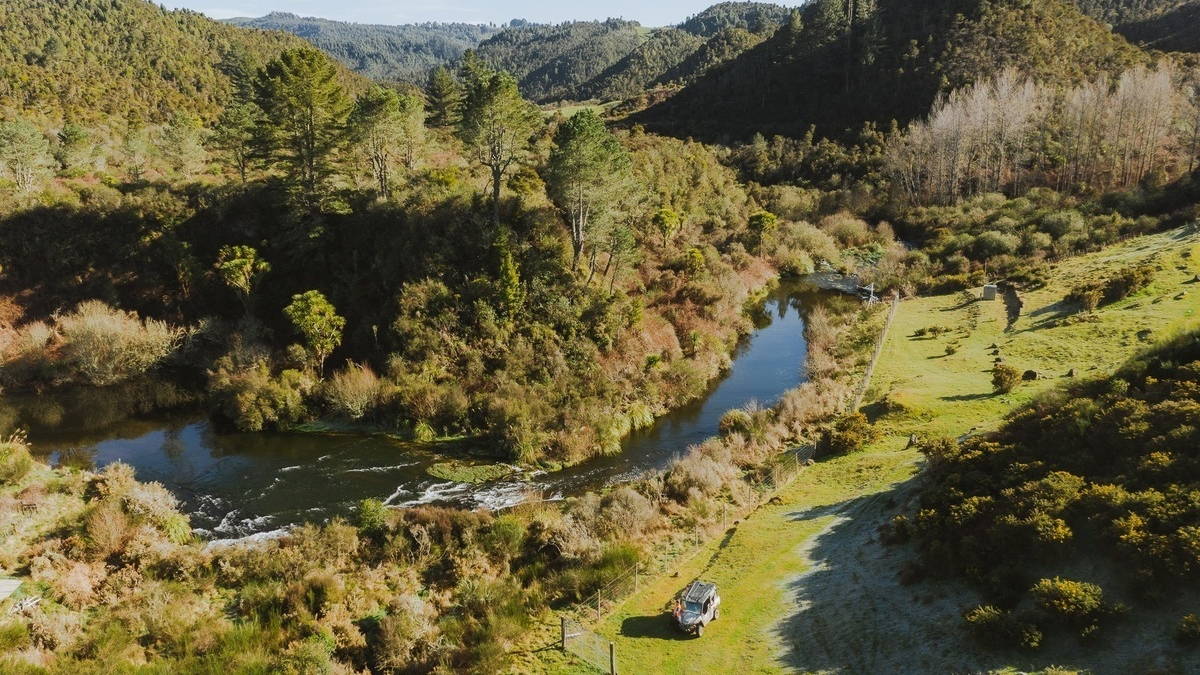 The recent announcement that Pāmu (Landcorp) have set up a “sustainability-linked loan” with Westpac may raise a few eyebrows. Westpac has agreed to make available $85 million over the next three years.

This loan will come with a discounted interest rate provided Pāmu can meet the criteria that its policies and programmes help achieve a -1.5 degree reduction in global warming. Conversely, if it can be shown that the policies etc are not working towards the -1.5 degree reduction, then the bank interest rates will increase and include a penalty rate.

As well as carbon emission reductions the loan is linked to improved employee wellbeing with reductions in injuries (a 26% reduction by 2024) and mental health training provided to all farm staff. The emissions reductions target is a minimum of at least -4% per year. The press release provides little detail on where the $85 million is to be spent. Currently Pāmu liabilities as shown on their latest set of annual accounts are below.

The $85 million will increase bank liabilities by approximately 40%. To get an idea of where the money is likely to be spent the best source seems to be from the “Statement of Corporate Intent” which gets published annually and on a rolling programme looks forward a couple of years with an updated strategy of intent. In relation to the Sustainability-Linked Loan the most likely areas the money is going into seems to be the forestry and horticulture sectors.

The investment in avocado orchards is set to expand and forestry planned to increase by 1500ha per year. Given the cost of these enterprises it is not hard to imagine a major part of the $85m being sunk into these. As combined, they are predicted to increase as a percentage of EBITDAR from 6.7% in 2022 to 10.6% by 2024 shows the growth here.

In the meantime, dairy production (kgsMS) is predicted to fall by 300,000kgMS while at the same time lifting per ha production. Given the split, i.e., less livestock and more trees it can be seen how a lowering of emissions can be achieved. The move to a more sustainable approach to farming and business should be applauded by Pāmu and they may be able to help show other farmers a blueprint to the future. Hopefully it is not about putting all of their lands in trees.

The only thing I still have trouble with is understanding the why (they exist) question.

Now that a sense of rationality is returning to the Covid debate (it looks as though the government read Chris Trotter's article and acted) the public conversation has turned back to the climate and in particular next week’s COP26.

New Zealand goes there having put in place much of the regulations needed to meet its obligations so is likely to not get too much heat applied to it from other countries with better track records. Australia, however, has already been experiencing criticism for its lack of any meaningful plans to reduce its emissions. However, that changed this week with PM Morrison managing to stitch together a policy that aims at a 26-28% emissions reduction target by 2030 (using whatever metric one chooses), and a more ambitious net 72% emissions reduction from 2030 to 2050.

Predictably, the announcement has drawn cynical comment from all directions. These range from same saying the Nationals (Barnaby Joyce and coalition party) got paid off with billions to go into the regions to agree to the deal, to Morrison being keen to agree to any deal that would save him embarrassing moments when he attends COP 26.

Few believe that the new policies will actually make a great deal of difference and it is more about meeting political ends rather than climate improvements. Ironically, in people under 20 years attitudes of concern regarding global warming, Australia leads the world. This is perhaps not surprising given the extreme climatic events that Australia has had over the last couple of years. It is the politicians over there that have been lagging well behind the science, and public opinion.

Unfortunately, given the lack of response to extreme events we (the public) have seen from international leaders over the couple of decades it would be a very optimistic or desperate person to expect much of any real change to come out of COP 26.

In the year 2000 the UN and many developed countries promised to eradicate world poverty (yea right). At the Paris COP, 25 developed countries promised US$100 billion per year to help underdeveloped countries combat climate change and assist them into a greener future (again, yea right) and of course lately there has been the calls to make Covid vaccines available to countries who on their own can’t afford them or roll out the programmes. While some relatively small packages have been rolled out, it has not been before making sure all those at home are safely tucked up in bed.

Only when there is real pain being experienced by those in the developed countries and including those who can’t buy their way out of the problem are we likely to see any real progress in any of the above areas.

So, at the risk of being a bit of a doom merchant, I for one am not holding my breath for any real movement. Having said that I would also welcome it if somehow positive actions (not talk) can be achieved.

you just exchange one problem for another

There is no food shortage , and the higher prices ( if they exist) are not because of forest conversions.

The irony is that Pamu (Landcorp) was responsible for the deforestation and dairy conversion on Wairakei Pastoral land north of Taupo. Why a government owned organisation was involved in carbon emissions of this scale while the Government was trying to meet its Kyoto Agreement obligations is beyond me. High intensity dairy farming on erodible pumice in the Waikato River catchment is environmentally questionable as is the necessity for water rights over dry periods. It really does look like claiming sustainability by starting from a low base.

Put me in the optimistic catergory. But not for any significant new proposals , simply knuckoing down to what is already proposed is what I think will happen.

In the meantime, dairy production (kgsMS) is predicted to fall by 300,000kgMS while at the same time lifting per ha production. Given the split, i.e., less livestock and more trees it can be seen how a lowering of emissions can be achieved.

If this causes Greenflation (meat prices to rise), then the premium for the loan is being borne by the general public.

Why should the public bear the costly discount on a loan that Pāmu undertook?

Just a clarification from Pamu. The loan that was publicly announced today was an existing that is being converted to a new SLL and not a new loan.

Ho hum.  Manufactured Good News then, eh.  I listened to P's CEO yesterday on Reliably Red Radio, and destocking, more forestlands, and some Organics (which means lower yields/ha) plus a little Sciency Stuff (to intercept methane out the exhaust) was about it. Less production overall.

Maybe OK on the crap soils which Pamu cleared up, tried to Farm, and which are now effectively being Reverted, but scarcely a guide for the rest of the actual Farming Community.....

How does an organisation that at a local farming level makes so many poor decisions and regular policy u-turns be held up as a rural leader at a national level?

Do none of the talking heads leave Wellington to see the real world.