Allan Barber says the UK referendum opens a can of worms, and it opens some opportunities

Allan Barber says the UK referendum opens a can of worms, and it opens some opportunities 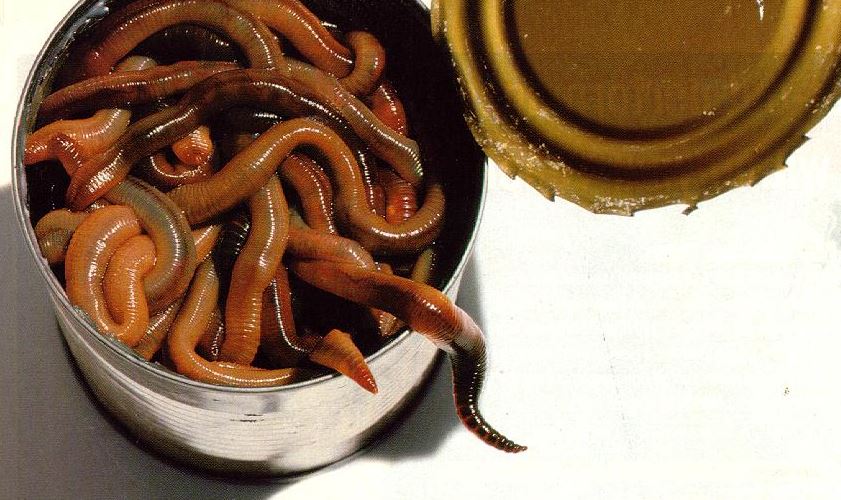 The referendum on EU membership produced a result nobody really expected and nearly half the voters didn’t want, but now everyone has to plan for an uncertain future.

There have even been suggestions the exit might not happen, unless the Westminster Parliament passes the required motion to activate the start of the exit process. It’s not worth thinking about the implications for British democracy if that were to happen.

In the immediate aftermath of the 23 June referendum there are only two certainties in a sea of uncertainty – the pound is worth a lot less than it was which will affect export receipts, but red meat access to the EU including the UK will not change for two years from the time the UK invokes Article 50 of the Lisbon Treaty which sets the exit process officially in motion.

One business commentator has already encouraged John Key to get on the phone to outgoing Prime Minister David Cameron to start negotiations for a UK/NZ FTA which sounds logical, until one considers the practicalities. Cameron has a few other priorities on his plate and intends to leave negotiations to his successor, while it’s possible the UK may be forbidden under EU laws from negotiating any trading agreements, until its withdrawal is complete.

New Zealand’s Special Trade Envoy Mike Petersen told me the first priority for the UK is to work out the rules for its own trade with the EU, but in the meantime our quotas and tariffs are guaranteed from the GATT Uruguay Round. After the UK’s exit the way these quotas will be split is likely to follow the model for calculating quota to cover new EU members by allocating tonnage on a proportional basis based on previous year’s shipments. Sheepmeat will remain tariff free.

The more speculative short term aspects of the trade will depend on the state of the British economy, appetite for New Zealand lamb and beef, and the price customers are willing to pay. In the longer term, the effects of the break up will also become evident in trade with the remaining EU markets.

One significant issue will be British access for live lambs and fresh product to the EU – whatever change occurs with this will inevitably affect the availability of lamb for domestic sale in the UK as well as in the EU. While the overall amount of lamb consumed may not necessarily change, the distribution of raw material between UK and Europe will be different. If we also add the potential for the UK to grow increasingly protectionist, it could become a much more difficult and less profitable market for New Zealand.

The EU as a whole is a very important market for our red meat sector exports, $2 billion or 23% of the total in 2015; $1.4 billion of this is sheepmeat which makes the EU New Zealand’s largest market, with the UK taking about half the total, 40% in chilled form. High quality beef, most of it chilled, and wool make up the balance of the total.

Any disruption to this business, whether volume, price or both, will have a negative effect on New Zealand’s red meat export programme and farmers’ returns. We must also get used to the idea that UK exporters will find themselves compelled to find alternative destinations for their products. This would mean tripping over them in countries they don’t currently serve.

Therefore the major issue for New Zealand is to work out how to respond to the combined threats of market loss, price reductions and competition. Trade experts I have spoken to have flagged the risks, but also some opportunities.

The first crucial step is to initiate conversations at the highest political level, but it is uncertain how successful this will be in the short term with other priorities sure to take precedence. John Leslie, EU trade adviser in Wellington, is clear the EU/NZ talks on an FTA are on track to start formally early 2017, but these will take at least two years to conclude. The British withdrawal places greater importance on completing this arrangement.

However Mike Petersen emphasises the other FTAs the EU is currently negotiating with Japan, Mercosur and the TTIP with the United States. Therefore an agreement with New Zealand will only move at a predetermined pace, dictated by other work and availability of negotiators. And of course there will also be negotiations with the UK on top of this workload.

In MIA Chief Executive Tim Ritchie’s opinion there is an opportunity for New Zealand to provide assistance to British officials in trade negotiation and other areas which the UK has left to Brussels for forty years, provided we take care not to antagonise British farmers by selling too much product and depressing the market. One British commentator has suggested bringing old civil service officials back from gardening retirement to provide the expertise now seriously lacking, so this may well be a chance for New Zealand to demonstrate value.

Ritchie also makes the point UK processors are used to exporting fresh product in season and, while UK farmers have got better at extending their season, there is still a clear need for New Zealand chilled product out of season. But for reasons already stated, the UK economy may not be sufficiently buoyant to accept as much as before.

I consider an added disadvantage to be the lack of a coherent marketing programme and strong brand for New Zealand produce in these challenging times. We still rely on the residual awareness, much of it historical, for New Zealand Lamb as our main brand proposition to the British and European consumer.

New Zealand farmers can be thankful for the excellence of our trade and food safety negotiators and good record for food safety which stand us in good stead when formulating agreements with trading partners. At this time these attributes will be worth their weight in gold, but longer term we must develop an exciting brand marketing programme to deliver robustness across all export markets in a competitive world.