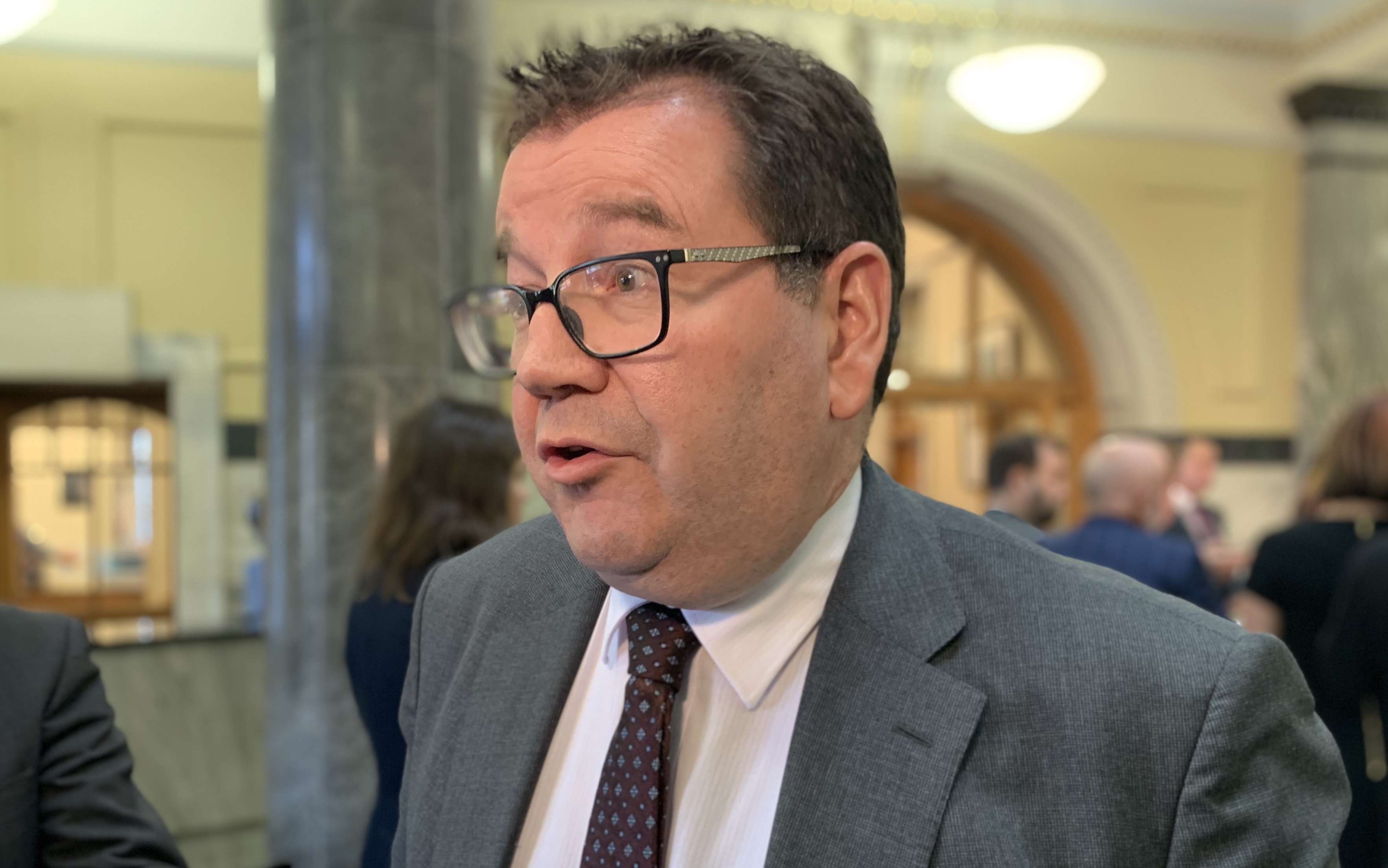 A spokeswoman for the prudential regulator told interest.co.nz ANZ New Zealand Chairman John Key informed it of issues with Hisco’s expenses on May 29, before the RBNZ became aware of his departure on June 5.

She said Key kept the RBNZ “closely informed” over this time, and the RBNZ was still discussing the matter with ANZ.

Key on Monday publicly announced Hisco’s departure was made by “mutual agreement” after it came to light he hadn’t properly disclosed the fact he’d spent tens of thousands of dollars over nine years expensing the bank for private chauffeurs and wine storage.

He said ANZ found potential discrepancies with Hisco’s expenses about three months ago.

An ANZ spokesman on Tuesday confirmed to interest.co.nz that while ANZ formally notified the RBNZ and Australian Prudential Regulation Authority of the matter on May 29, it gave the RBNZ a “brief heads up” about two weeks earlier that it was looking at a potential issue that might require regulators’ attention.

Asked by interest.co.nz whether ANZ was obliged to inform the RBNZ of problems with Hisco’s expenses and then his departure, the RBNZ spokeswoman said that as a general rule “employment matters weren’t prudential matters”.

However in the event of a bank CEO leaving, the RBNZ would need to be involved in the appointment of a new CEO.

A matter of confidence

The RBNZ spokeswoman highlighted the importance of banks exercising “self-discipline and governance-based supervision” when asked how the public could have confidence ANZ’s systems were robust when it turned out its CEO was misspending and the bank was using a non-RBNZ approved capital model for five years.

Asked a similar question earlier in the day, Finance Minister Grant Robertson pointed to the discussions underway between ANZ and the RBNZ.

“There are some questions still to answer, particularly around the disclosure of when this occurred, and making sure that the ANZ did fulfil their requirements there," he said.

“I’m sure there will be ANZ shareholders and staff members who are very disappointed at what they’ve seen here.

“But I don’t think that necessarily means there’s a systemic issue.”

Robertson stressed the significance of the RBNZ censuring ANZ over it using a non-RBNZ approved capital model.

“That is about a relationship of trust between the RBNZ and a bank like ANZ. I am extremely disappointed that the ANZ did not meet the arrangements they had.”

Key, at a media briefing on Monday, blamed this very significant capital failure on a “junior staffer”.

Robertson responded: “That’s simply not an acceptable response. It is the responsibility of the board and I’m sure Mr Key knows that.”

“The Reserve Bank’s role is to review and approve internal models, not to audit them on an ongoing basis. The onus is therefore on bank directors to attest in their regular disclosure statements that their bank is compliant with their conditions of registration.”

Specifically, the second phase of the RBNZ Act review underway relooks at the tools the RBNZ has as the prudential supervisor.

Asked whether the situation with Hisco will affect the nature of this review, Robertson said he'd asked for the review to include “case studies”.

Asked whether the RBNZ's hands-off approach was proving to be problematic, he said this was the sort of issue that would be addressed as a part of the review.

"Overall the New Zealand banking system is sound and something kiwis can have confidence in."

Robertson also pointed to the conduct and culture review the RBNZ and Financial Markets Authority undertook in the wake of Australia’s financial services royal commission.

National’s Finance Spokesperson Amy Adams said it was timely to question, via the RBNZ Act review, the RBNZ’s role as a prudential regulator.

Asked about Key’s leadership style, likened to a “smiling assassin”, Adams said she didn’t want to be drawn into an “employment matter” for ANZ.

She did however stand by her former boss, saying Key was an “exceptional leader” who was “clear with his expectations”.

The OBN must be grinding the gears fast on how to make all this go away quickly ?
Will more heads roll or will there be more scapegoats, like the junior officer ?

The spokeswoman said the RBNZ became aware of the Hisco expenses issue when informed by Key late on May 29, and was made aware of Hisco's pending departure on June 5.

Wow - long time before the public media conference got called.

It's all a red Herring

It is the day of the Long knifes, The Politicians Reserve Bank and the HQ of ANZ want a scapegoat for what has been going on in Banking circles in both New Zealand and Australia.
Don't believe for one minute that the Corporate Cars and Wine storage fiasco is sufficient to terminate his employment given the financial performance of ANZ over the last ten years.
Why did they not just say that there had been a mutual parting of the ways

Could be more heads to roll.

Just inviting a full investigation of the Banking Industry.

Didn't John Key say it's not so much the expenses but the way they were reported/claimed/mischaracterized? So essentially, the C.E.O is walked for not using the correct expense claim template?

We have been told that there is no need for a royal commission similar to the one into Oz banking. (Notwithstanding all our major banks are Australian)
https://www.noted.co.nz/money/economy/does-new-zealand-need-a-banking-in...

"Adrian Orr, the new head of the Reserve Bank, who told TVNZ’s Q&A that there is no need for an inquiry: “The true problem and challenge that is going on in Australia is cultural. It’s not whether the regulator was awake or asleep. It’s cultural.”"

Karen Scott-Howman, chief executive of the New Zealand Bankers’ Association, said New Zealand had a different regulatory environment to Australia. “Our customers can be assured no systemic issues have been identified to date and can have confidence in the New Zealand banking system overall.”

Those guarantees and $7 will get you a cappuccino anywhere in AKL.

Key letting the RBNZ know about only an employment matter with some or all of the detail? Seems like a CYA to me. In general all this going on to make sure ANZ board come out squeaky clean. We , the board, have done our bit notwithstanding our risk models were inadequate and so are getting rid of the person who oversaw the risk models but using employment issues the public reason.

Key's real character was starkly revealed by his willingness to put the blame for the bank's serious failure on risk capital on a junior staffer. So the buck stops not with the highly paid Board and its Chair,but with someone who cannot fight back. That is moral cowardice and tells me all I need to know about the man.
I am pleased that Grant Roberson has called him out on this.

It would be surprising if a junior staffer held such a responsible job.

Maybe everyone below the board and executive are considered junior staffers. I mean JK used to have his finger on the pulse of the average kiwi hanging out in the koru lounge didn't he?

He has a long history of telling porkies, so who knows.