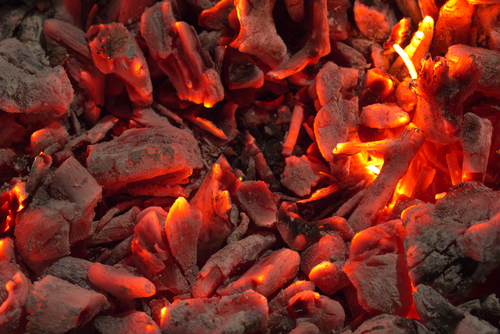 Stricken state coal miner Solid Energy has secured necessary support from its bankers to undertake a life-saving restructure, but the threat of legal action remains.

The crucial meeting of bankers - who will have to collectively take a $75 million "haircut" on money owed - was held in Christchurch. The other key part of the plan - support from the taxpayer of up to $155 million - was previously announced by the Government.

A statement from the company, however, made no mention of the legal threat the company still faces.

One of its lenders, Bank of Tokyo-Mitsubishi is taking legal action to try to veto a debt restructuring deal and this apparently still threatens the restructuring. However, the court file on this case is currently confidential, so it is not clear at what stage the case is at.

Finance Minister Bill English has said the company won't survive if the legal challenge to the restructuring is successful.

The extent of the company's financial problems emerged last year, before the Government in February conceded that Solid Energy was in the dreaded "talks with its banks".  Earlier this month the company announced a thumping $335.4 million loss.

Solid Energy Chairman, Mark Ford said in a statement following today's bankers' meeting that the company now had "a reasonable chance" to trade its way back to a viable and financially stable position over the next three years.

At the end of the three years its restructured credit facilities would come up for review.

"Our commercial lenders and the Crown have given us a lifeline, not a hand out," he said.

"The business now has to work very hard to complete the turnaround that is required to return to commercial viability. This will be a challenging undertaking given the on-going volatile international coal market and high New Zealand dollar."

Ford said Solid Energy had a good operating future, but it would depend on a gradual improvement in market demand for steel-making coal.

"We have developed a strong and coherent strategy which, supported by on-going efficiencies and cash generation, will rebuild shareholder value and pay down debt."

Restructuring papers released prior to the meeting of the banks outlined the identity of the bankers and the haircuts they face.

Details of the restructuring include:

Over the past year, Solid Energy has shut down non-profitable operations and has embarked on a programme to divest non-core and surplus assets. This includes surplus land throughout the country which will now be sold, with the proceeds contributing to repayment of the $50 million loan from the Crown in the first instance. As of today, Solid Energy employs 889 permanent and fixed term staff, down from 1658 at year end.