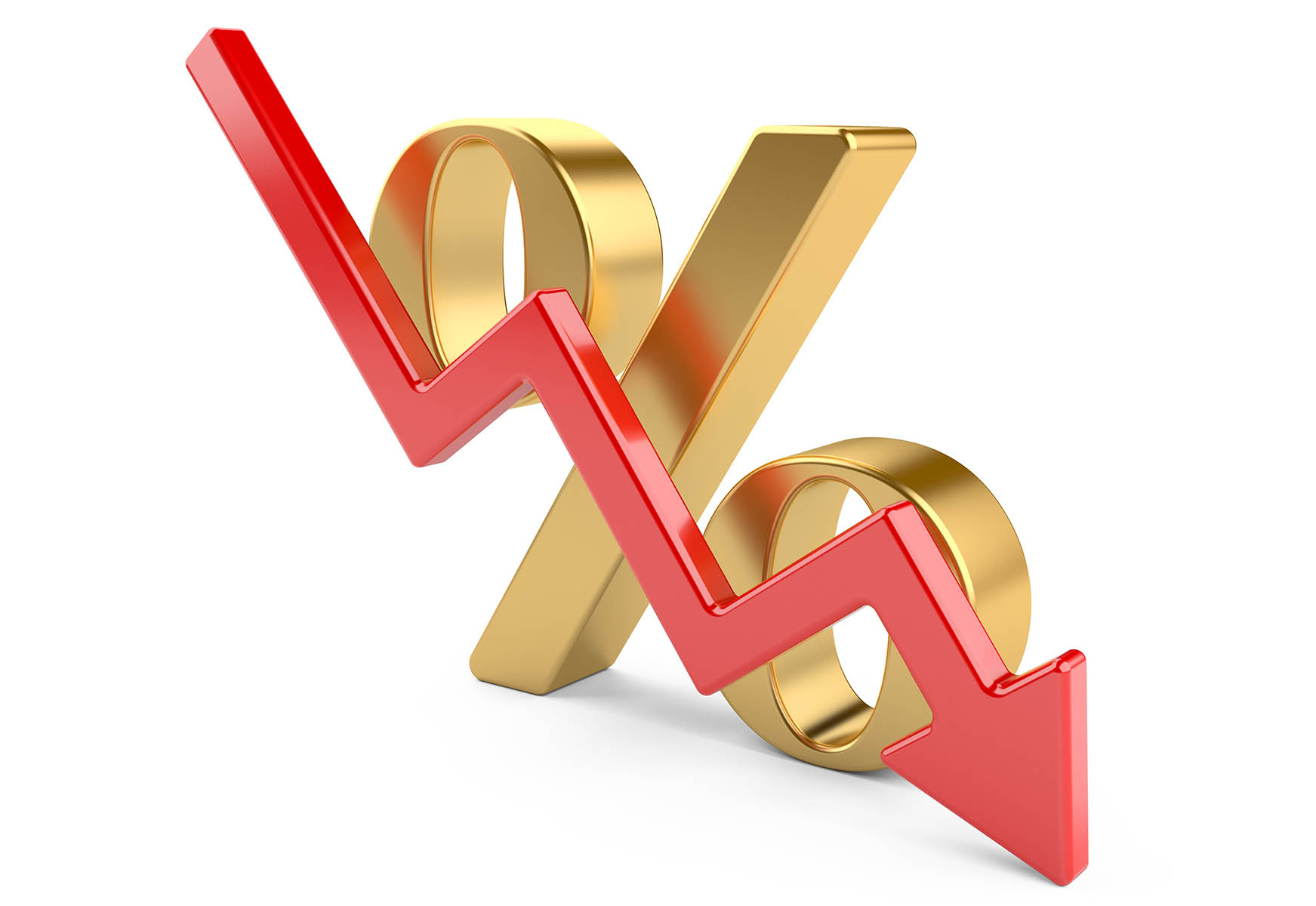 New Zealand interest rate swaps* were either at or close to record lows across the range on Wednesday in the light of global uncertainties and following on from the Reserve Bank's Official Cash Rate cut last week.

The rates have been pushed down this year by signs of a global economic slowdown and more recently the escalation of trade wars and the cutting by the RBNZ of the OCR from 1.75% to 1.5%.

On Wednesday the rates virtually across the board were slightly lower and with many of them therefore sitting on record lows.

Given that there's no short-term likelihood of New Zealand's official interest rates being raised - and indeed a further cut is seen as likely - the swap rates are likely to continue to sit at current levels, or lower.

Interest.co.nz charts the swap rates every day. Since the start of this month all the rates are around 10 basis points or more lower. The two year rate for example was down another 1bp point on Wednesday to a new record low of 1.58%, and it's down from 1.68% at the start of the month.

Westpac market strategists in their morning report on Wednesday said with the RBNZ having cut the OCR they now saw the OCR on hold for some time, which should keep the two-year rate inside a 1.5%-1.7% range.

But others see rates potentially going rather lower than that, particularly if the RBNZ does cut the OCR again.

Of all the major bank economists, the Kiwibank team were the most certain and definitive ahead of time that the RBNZ would cut the OCR last.

"I think the RBNZ will cut again to 1.25%," chief economist Jarrod Kerr says and he says the risk beyond 2019 is towards another cut or two.

"Short end swap rates 1-3 years should be held down by another RBNZ cut and the risk of more.  Another cut by the RBNZ is almost fully priced in by the market.  Although I expect the cut to be delivered sooner than market expectations.

Kerr adds that "of course", any trade deal struck between the US and China would see interest rates rise - but even then he believes this would be only temporary.

What all this will mean for mortgages remains to be seen, with banks having been reluctant so far to pass on much of the 25bps reduction in the OCR.

As the Kiwibank economists pointed out last week, however, the RBNZ will monitor how much of the 25bp cut is passed onto borrowers and savers. If not all of the 25bps are passed on, the chance of another cut increases.

"The RBNZ will monitor how much of the 25bp cut is passed onto borrowers and savers. If not all of the 25bps are passed on, the chance of another cut increases."

Plenty of incentive for the banks not to pass the full 0.25% on, then

I invite those who claim that interest rates will "normalise to historical levels" to click the link above to the "swap rates chart" and look at say, 5 years swaps, look at the direction of the trend, then pull the cursor back to go back in time as far as it will go (12 years), look at the trend again… which way is it heading ?

If the rates get much lower expect to see customers starting to withdraw their cash from TDs and call accounts and put them somewhere they might get a positive return.
I certainly intend to withdraw the money I currently have tied up in a couple of TDs and put it elsewhere once those terms expire, probably by increasing my exposure to boring and stable NZ infrastructure companies like Vector. (4%+ dividend yields with imputation + capital gains (~11% for the last year)).
Hell, the stock market is both more liquid and higher returning than a term deposit, so if rates drop any further you are pitting a probable positive real return with some risk of a negative return on an index fund vs an almost certain real return of almost 0, with a slight risk of OBR, in a term deposit with no liquidity.

I certainly intend to withdraw the money I currently have tied up in a couple of TDs and put it elsewhere once those terms expire, probably by increasing my exposure to boring and stable NZ infrastructure companies like Vector. (4%+ dividend yields with imputation + capital gains (~11% for the last year))

That's the whole point of lower rates, to make saving so unattractive you consume or invest in business.

Well i just realised one matures a week before I fly out to Europe.. so that one is going to be a boost to the Czech and Hungarian economies rather than NZs.

And i'm not sure further inflating share prices really does much for NZ either. I guess whoever the seller is might go on a spending spree, maybe..

I too have 7 TDs,all short-term PIEs,but I hold these for liquidity,not their net interest rate. I have a great deal more in holdings like Vector,but as the market has continued its seemingly inexorable rise,I have gradually been taking some profits. At some point-and I admit that it is taking longer than I expected-the market will fall sharply and I want to be in a position to take advantage of that.

If you think interest rates will go lower and the RBNZ will cut again then will some FHBs wait for cheaper rates before jumping into the market which will reduce overall demand?

What I am saying is that interest rates are not about to "normalise to historical levels" any time soon, there's no better proof than 4.39% fixed for 5 years.
This does give some certainty to FHB (and anyone else) that they are not taking on mortgage which will rise significantly for a least 5 years, by which time they will be in a much stronger financial position (having repaid some principal) should rates start rising then.

Yvil, I guess you only care if a bigger fool is there waiting (FHB). Just so you can offload - right? Given that the slowdown hasn't even played out yet, how does overpriced housing provide a financially secure way forward for the first time buyer? Why borrow and eat ones Kiwisaver to purchase an asset that's only just begun sliding in value? Housing on a capital gains perspective was once the most favoured investment. It has begun to sour. Thats why its weakening - right? Even those who just want a home to live in and raise a family should wait and watch this play out. Cash savings provide security and independence too. Renting, living with the folks is a worthwhile sacrifice and a profitable exercise for the disciplined. Now the financial world has found itself in uncharted and dangerous waters, it's simply not worth the risk whilst valuations are still over the top. Mortgage rates at zero is unlikely to prevent more significant declines in the years ahead. Prices are simply too high for the local folk and are way more likely than not to make a significant downward adjustment in the years ahead.

New zealand is a casino. Everyone who votes bets on the house. So the house always wins. A county of 5 million people and only 2.5 million voters is easily manipulated. Every time the house looks like loosing the rules are changed and normal transmission is resumed.

Nearly 5 million people , but only an estimated 3.6 million are eligible to vote, and 3.3million were enrolled at the last election, so 2.5 million actually voting is fairly high for country without compulsory voting.
Those that aren't interested enough to bother enrolling and voting have probably not put any thought or research into the policies and are probably going to vote on who has the nicest smile, or who was on dancing with the stars or some equivalently stupid basis, so frankly I'd rather not have them vote. Voting is a serious matter, it really does need a bit of effort put into it.

The server has been down for me as well since morning https://helixjump2.com