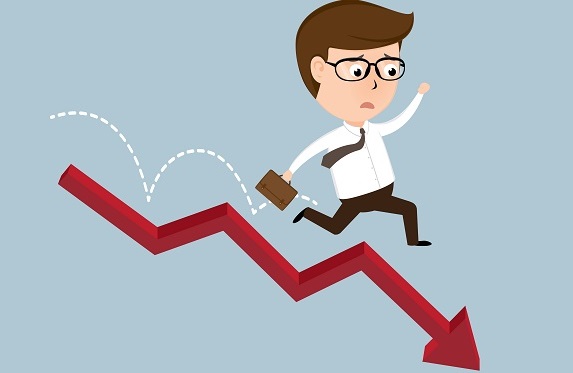 The Reserve Bank will have been nudged "a smidgen closer" to lowering the Official Cash Rate further after May’s ANZ Survey of Business Opinion, according to BNZ's head of research Stephen Toplis.

In an Economy Watch publication, Toplis said the RBNZ has displayed a clear focus on the possibility that falling growth will alleviate capacity constraints in the economy and, in turn, ease pressure on the labour market and future inflation.

"Today’s survey will have built on those concerns with no evidence provided that growth is about to accelerate."

"Based on past evidence, current readings would tend to indicate annual average GDP growth of around 1.5%. This is well less than our own expectation that growth troughs at 2.3% - a level similar to that of the RBNZ’s forecast. More importantly, though, if growth is to bounce in the second half of this year in the manner that the RBNZ has assumed then business optimism will need to bounce and bounce soon."

Toplis said on balance the survey "raises our concerns" about the sustainability of the current economic expansion.

"Strong construction activity has been one of the cornerstones of the expansion over the last decade. If it is to falter in the manner that today’s survey suggests then the pace of our economic expansion will come under pressure and with it interest rates and the currency."

The fact that residential construction intentions fell to -27.3% - the lowest in a decade - was a matter of particular concern.

"This indicator has traditionally been quite useful in abetting our forecasts of residential building consents and actual residential work put in place.

"If the indicator remains as useful as it has been then we need to take an axe to our residential construction forecasts, which would then lead to lower private consumption forecasts and a weaker GDP track than the already tepid one we are assuming. Were this to be so then the case for multiple rate cuts might be made," Toplis said.

He said the "redeeming aspect" of the survey is that it does not, at this stage, portend a rising unemployment rate nor falling consumer price inflation.

"Yes, the employment reading was fairly ugly at -0.3 and suggests that annual employment growth will fall below 1.0% but this is in line with our own projections and such a slowdown is insufficient to result in overall labour market conditions moving substantively away from maximum sustainable employment any time soon. Further deterioration would, however, be problematic.

Toplis said on the inflation front, inflation expectations plummeted to 1.81% from 2.04% but this seems to be more a reflection of the drop in the headline print than anything else.

"A net 28.5% of businesses reported an expectation that selling prices will rise. This remains consistent with headline inflation at or above the RBNZ’s target mid-point. Moreover, the ANZ reports that a net 49.7% of businesses anticipate further cost increases. This will continue to put upward pressure on selling prices."

"If the indicator remains as useful as it has been then we need to take an axe to our residential construction forecasts, which would then lead to lower private consumption forecasts and a weaker GDP track than the already tepid one we are assuming. Were this to be so then the case for multiple rate cuts might be made,"

Economists are a bit useless aren't they? Always seem to be months behind the intel on the ground.

Yup, a rate cut is exactly what we need right now...

Whats the problem with 'pressure on the labour market'. Such would lead to incomes increasing and that should be a national objective.

The RBNZ wants the pressure on the labour market. It may cut rates in order to maintain that pressure. Fewer people building = fewer people employed in the construction industry which means some people in the construction industry are now available for hire which means employers have more choice of employees so employees have to compete harder for jobs.

It may also mean less immigration for building trades and broader construction roles.