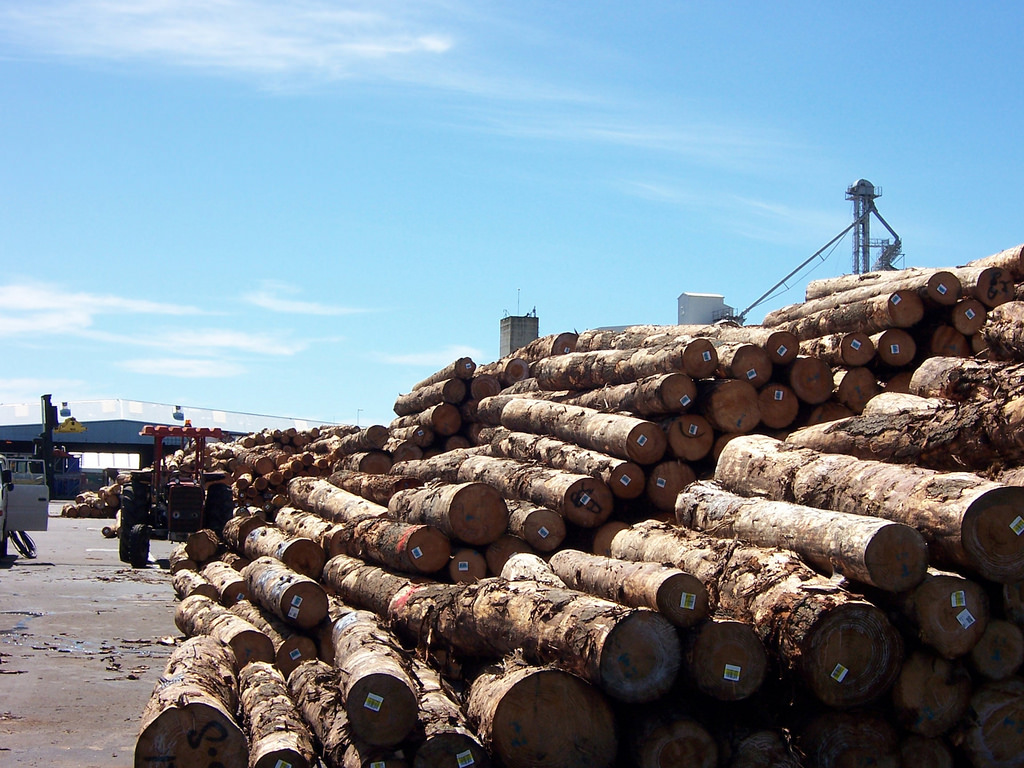 According to new Statistics New Zealand data, the goods deficit widened off the back of lower dairy prices and smaller meat volumes.

However, increased spending by overseas visitors to New Zealand and a smaller income deficit meant the overall current account deficit was almost unchanged from the previous quarter.

On an unadjusted basis, the deficit narrowed to $3.3 billion from $6.2 billion in the September quarter.

The annual deficit widened to $11.0 billion from $10.6 billion, which saw the current account as a share of gross domestic product (GDP) tick up 0.1% points to 3.7%. This is a smidgeon above its historical average of 3.6%.

"New Zealand’s external debt position is at a manageable level and is likely to remain so."

ANZ economists Liz Kendall and Miles Workman expect the annual current account deficit to hover at around 4% of GDP over the next year.

As per their commentary below, they note the services surplus could narrow faster than expected if the Christchurch terror attacks deter overseas visitors from coming to New Zealand more than they deter New Zealanders from going on holiday abroad.

The goods deficit is expected to narrow gradually as growth in imports slows and broad-based strength in exports continues. We know there is some price strength in the pipeline on the exports side, with the recent recovery in dairy prices yet to flow through to the trade data.

While growth in milk solids production is slowing we don’t see this providing a huge drag on values.

In addition, slaughter weights are expected to be high this season, which should support meat export volumes from Q2.

Prices of imported goods are likely to fall in Q1, given we didn’t see the full extent of lower oil prices in the Q4 terms of trade. That said, lower prices are likely to support import volumes growth.

Overall, migration-led domestic demand has given imports a significant boost this cycle, and with net inflows remaining buoyed, this is not expected to dissipate quickly.

The services surplus is expected to narrow as tourist spending remains at a high level, but given the sector is bumping into capacity constraints, growth will struggle to accelerate. Meanwhile, demand by New Zealanders for travel abroad is expected to remain strong.

That said, heightened global growth risks are casting a shadow over the outlook for New Zealand exports. Indeed, the global economy has already shed a bit of momentum over the past few months, but so far export prices have proven resilient.

But typically, New Zealand’s terms of trade follows the global economic cycle. So in this environment, caution among exporters is warranted.

In addition, the tragic events that took place in Christchurch last week could see the services surplus narrow faster than expected if it deters overseas visitors from coming to New Zealand more than it deters New Zealanders from going on holiday abroad.

The wobbles that hit global equity markets (and consequently KiwiSaver accounts) at the end of last year had a significant impact on the balance of New Zealand’s international liabilities versus assets.

The country’s international liabilities exceeded its overseas assets by $167.3 billion as at the end of the December quarter.

This net international liability position grew by $10.9 billion from the September quarter.

Stats NZ attributes this change to a dip in equity market valuations.

“The downturn in global and New Zealand stock markets during the December 2018 quarter had a greater impact on our assets held abroad (down $8.1 billion) than it did on our liabilities (down $2.3 billion),” it explains.

With equity markets regaining a lot of lost ground at the start of 2019, Kendall and Workman expect the December quarter figures to reverse out in the March quarter.

New Zealand’s net international liabilities as a percentage of GDP has been tracking down since the 2008 global financial crisis.

But, but, but, what about the capital account??? The current account deficit is the mirror image of the capital account surplus. It is an accounting identity as per Luca Pacioli's brilliant higher mathematics of double entry bookkeeping.

I know Michael Pettis can be a bit hard to follow as he likes to be thorough, but read this:
https://carnegieendowment.org/chinafinancialmarkets/78496?utm_source=rss...

The New Zealand Capital Account trends are in the chart above.