Government expected to respond to Tax Working Group recommendations on Wednesday afternoon; Associate Finance Minister on Wednesday morning says no decision's been made on a capital gains tax

Government expected to respond to Tax Working Group recommendations on Wednesday afternoon; Associate Finance Minister on Wednesday morning says no decision's been made on a capital gains tax 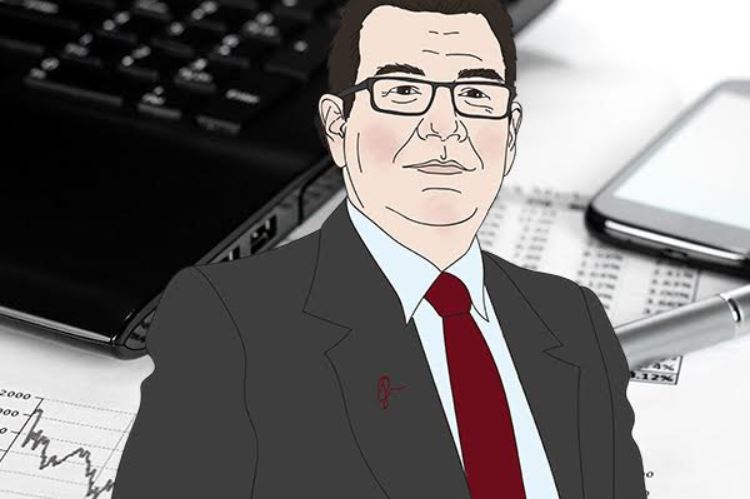 Interest.co.nz understands the Government will announce its response to the Tax Working Group’s (TWG) report on Wednesday afternoon.

The TWG in February recommended gains and losses from all types of land and improvements, shares, intangible property and business assets be taxed. It recommended the family home be excluded.

Recognising this would generate $8.3 billion of tax revenue over five years, it proposed four packages suggesting ways (including income tax cuts) to offset this cost.

While interest.co.nz was told on Wednesday morning the Government would make its announcement in the afternoon, Associate Finance Minister David Parker a couple of hours earlier told RNZ Cabinet hadn’t yet reached a conclusion on a capital gains tax.

He acknowledged the issue was discussed in Cabinet on Monday but said: “No decision’s been made on the capital gains tax.”

He wouldn’t explicitly say whether the issue was that the Government couldn’t reach an agreement.

NZ First has in the past opposed a capital gains tax.

Its leader Winston Peters has said little on the matter since it’s been put to the TWG, but has railed against measures that would swell the accountancy profession or public service numbers at Inland Revenue.

Both he and Prime Minister Jacinda Ardern have also made comments around the impacts on small businesses and farmers.

Ardern has positioned herself as being responsible for “building consensus” among the Government’s coalition partners, rather than being an advocate for a capital gains tax.

National Party Leader Simon Bridges believes the Government will only apply a capital gains tax to rental properties. Investors who buy and sell property with five years already have to pay tax on any gains they make. This bright-line test, originally set at two years, was introduced by the previous National-led Government.

The Government had committed to passing legislation to implement policy changes arising from the report before the end of the parliamentary term. No policy measures will come into force until April 1, 2021, meaning people will be able to vote on any decisions the Government makes on tax.

National has committed to repealing legislation to introduce a capital gains tax.

For a recap of what’s been proposed by the TWG, see this story.

For a good summary of the minority views in the report, listen to this RNZ interview with TWG member, Robin Oliver.

Here's Wednesday's interview with Parker. He talks about the TWG about 5 minutes in:

That fence they are sitting on may not be engineered to take the current loading.....

FYI, we are now expecting some sort of announcement from the Government on the Tax Working Group today.

interesting timing, just before a long weekend as a lot of people head off to there holiday homes that may now need tax paid on them
happy holidays if that happens
my pick it will be so watered down to next to nothing as they want to get back next election and they can see if would cost a LOT of votes mine included especially if it touches kiwisaver

Considering only half of people own their own first homes now. It's significantly less people who own second properties. My heart pumps custard for that oppressed minority.

More than half the native Aucklanders I know have family baches. Generally one bach for an extended family of 10-20

Can't afford a bach but if I did have one it would by some miracle become the official place of residence of one of my children and any future sale will be in their name so as to avoid CGT. IRD will have to prove otherwise. Fortunately I trust my kids. Similar things are done in the UK to avoid paying taxes and I have vague memory of developers of CBD apartment blocks retaining 10% of apartments for sale at a specific later date so they could avoid paying tax too (GST??).
Taxes and benefits should be universal or the sane public will cheat.

If we can have a referendum about euthanasia we could have one about CGT which would affect us all during all our lifetimes.

Twitter is saying there will be a big announcement from Labour after midday. 2pm apparently.

The only CGT which is defenite is on housing. Actually we already have CGT in the name of Bright-Line Test (Though not implimented properly and hardly anyone pays but with CGT will be easy to impliment with clear cut guidelines)

A NZ Herald interview with First Boy Clarke about fishing/babies/tv career accidentally reveals that a new working group will be set up to establish how the Government should act on the Tax Working Groups findings.

Parker says the cabinet didn't make a decision on CGT on Monday yet today the PM will 'make an announcement'. Conclusion: todays position was not decided upon by cabinet. So it's either an executive decision or an Ardern 'captain's call' to proceed with some or part of the TWG recommendations. Or a complete abandonment (with maybe landlords chucked in as a sacrificial easter lamb ), with Peters pitched in a 'more in sorrow than anger' style by our ever empathetic leader, as a slightly eccentric joker uncle who must be indulged but is in fact spoiling the party.

The always-on-point Michael Reddell notes that them business rich pricks are in fact quite highly taxed on an international scale....

Parker is a hopeless communicator. Look at the mess he made over the so called foreign buyers ban.

Not expecting the proposed capital gains tax to be anything other than a mess of loopholes, exemptions and a mountain of paperwork for those affected, but quite enjoying watching all these righties squirm and bitch and make out its the end of the world.

Yep, righties squirming as they actively plan to move capital out of productive enterprise and into housing or offshore is really very funny eh. Lowered investment in already thin capital markets is such a hoot.

Unfortunately it will be a wealth creation scheme for lawyers and accountants. The losers will be those that Carnot afford their services.

They have a habit of saying "no decision yet" Said same thing before signing the UN Global Migration agreement.

I don't recall a time in New Zealand where a Govt has created so much economic uncertainty.