Chapman Tripp's Mark Reese​​​​​​​ and Ross Pennington suggest the RBNZ's proposals to increase the big four banks' capital requirements would benefit from an arbiter
16th May 19, 10:00am by Guest 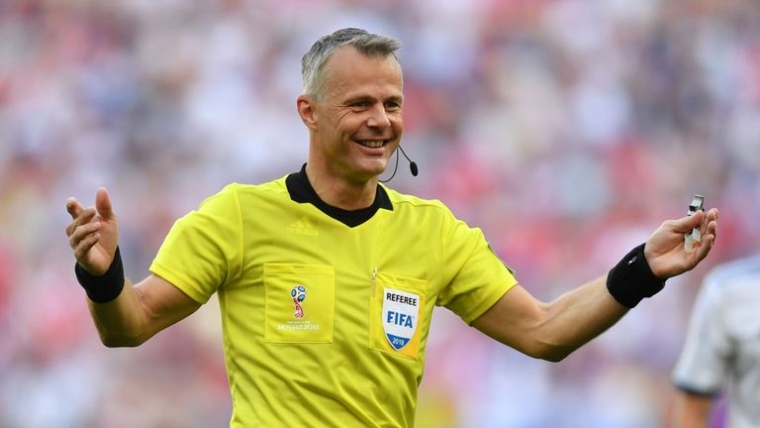 By Mark Reese and Ross Pennington*

The Reserve Bank of New Zealand’s proposal to almost double the capital requirements applying to the ‘big four’ Australian-owned New Zealand banks is well within its prudential regulation remit but could have major repercussions for the economy and is being conducted under a regulatory framework which is currently under review.

Bank Deputy Governor Geoff Bascand acknowledges that “borrowing costs may increase a little, and bank shareholders may earn a lower return on their investment” but says “these impacts will be more than offset by having a safer banking system for all New Zealanders”.

The Reserve Bank has drawn on a number of international studies about likely effect – but it is very much at the sunny end of the spectrum. Others have crunched the numbers and come up with vastly different results.

For those lacking an independent econometric capability, including ourselves, there is little to go on in reconciling these positions.

The proposal is now out for public consultation. Given the range of views on impact, an obvious question for submitters is, who’s right?

As this debate takes place, the Government is consulting on a review of the Reserve Bank Act, including whether oversight of the Bank’s prudential function has kept pace with its broadening economic significance in the post-GFC environment. These consultations began six weeks before the new capital requirements were first promoted and will still be running when submissions on the capital proposal have closed and final decisions have been taken.

So far Finance Minister Grant Robertson is keeping a careful distance, saying it is the Reserve Bank’s call. This has been broadly interpreted in line with the protocols applying to the Bank’s operational autonomy.

None of this is helped by the ambiguities of the current legislation, enacted at a time when prudential regulation was in its infancy and had nothing like its present importance. There is a Ministerial power of direction which has never been tested, and accountability rules which sit uneasily with independence.

The IMF recently recommended that the roles and responsibilities be clarified.

The problem is that none of this will take place in time to guide the current capital review. This is awkward from a policy perspective. It means that one of the biggest prudential decisions in the Act’s 30-year history will be conducted under arrangements designed for an era when these things didn’t matter much outside the circle of regulated banks.

One possibility might be to subject the question to an independent review, perhaps by the Productivity Commission given Murray Sherwin’s previous role as Deputy Governor of the Reserve Bank. A second view on costs and benefits from, or organised by, the Treasury is another option.

This seems an appropriate level of scrutiny, confidence and care given the importance of the issues at stake.

Relying on public consultation alone can be hit and miss, and depends on submitters having all the information they need. The capital decision does not go through a Parliamentary process and is not subject to disallowance procedures applying to secondary legislation.

This is an important decision which could have a profound and lasting impact. Given the weight of argument on both sides of this debate, and the lack so far of compelling evidence either way, it would benefit from an arbiter.

*Mark Reese and Ross Pennington are partners at law firm Chapman Tripp specialising in finance. Chapman Tripp is advising clients in relation to the capital adequacy review but the views presented here are their own.

An arbiter - with lots of banking sector experience i'm guessing. Maybe someone on a Big 4 board?

This piece is insidious pro-Big 4 propaganda. Let the RB do its job.

Not sure if you read the article.. but it did make the suggestion of Murray Sherwin of the Productivity Commission, former Dep. Governor of the RBNZ.

The concern I have is the RBNZ have not conducted any impact or cost/benefit analysis and the research they have produced to support there assertions is extremely weak.

Given the significance of what is being proposed, I don't think it untoward a truly independent review is done.... IMF, BIS. You cant include APRA as they are focussed on protecting Australian interests. Clearly any bank official is conflicted too.

The RBNZ is not infallible, If they are proven right, so be it.. but what if they are wrong?

Nothing to see here