Some banks move quickly to raise their floating mortgage rates now the RBNZ has hiked the OCR. Here is where each bank stands

Personal Finance
Some banks move quickly to raise their floating mortgage rates now the RBNZ has hiked the OCR. Here is where each bank stands 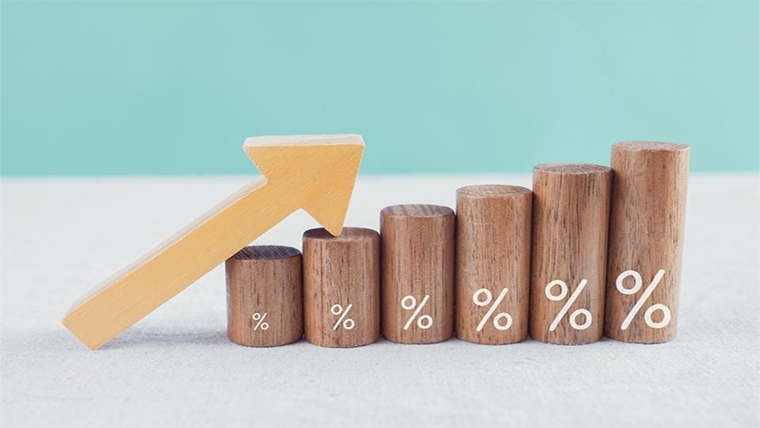 Within minutes of the Reserve Bank raising its Official Cash Rate, ANZ announced rate rises for its floating mortgage rates.

The RBNZ hiked the OCR by 25 basis points, but ANZ only raised its floating rate by 15 basis points. But it has also raised some key savings account rates by up to 10 basis points.

ASB was next out of the blocks saying it's "committed to holding its base business interest rate through to the end of 2021."

“While the OCR increase puts pressure on our funding costs, we won’t be passing this cost through on our business base rate which is used to price loans most commonly used by our small business customers. We hope this commitment brings some small peace of mind to small businesses at this highly uncertain time," says Tim Deane, ASB’s Executive General Manager for Business Banking.

Additionally ASB says it's increasing the rates on its savings plus and headstart savings accounts by 25 basis points, taking the maximum interest rate on both accounts to 0.40%.

Meanwhile, Kiwibank has announced a series of increases to mortgage and savings rates.

Kiwibank's variable, offset and revolving lending rates are going up by 25 basis points from Monday October 11 for new customers, and from Monday 25 October for existing customers. The new variable and offset rate will be 4%, and the revolving rate is being increased to 4.05%.

These changes take effect on Friday 8 October for term deposits and on Monday 11 October for other Kiwibank savings accounts.

Here is how the floating rates of the main retail banks compare now.

We will update this table as each bank announces its rate reaction for home loans.

ANZ seems to be ahead of the pack consistently maximising its profitability at every opportune.

With inflation at 4%, they are being realistic. As long as they match moves for savers.

They are just reflecting the latest movements in swap rates.

This is just the beginning, and not so much because of the current OCR rise (which was already priced with a 80% probability), but also because of the hawkish tone of the latest RBNZ statement, and the near future very likely series of OCR raises. .

Funny, they are doing this when the virus is getting out of hand and spreading out. Talk of Throttling the Pump.

The Covid excuse has run its course. Current ridiculuosly loose monetary policy was simply unsustainable and it just could not continue.

So Heartland bank can charge 2.55% for a floating rate, but the big Australian banks charge approx double that at 4.45% at a cost of money which must be in the 1 something percentage points. Seems like a massive profit margin to me. Can anyone suggest why they can get away with this?