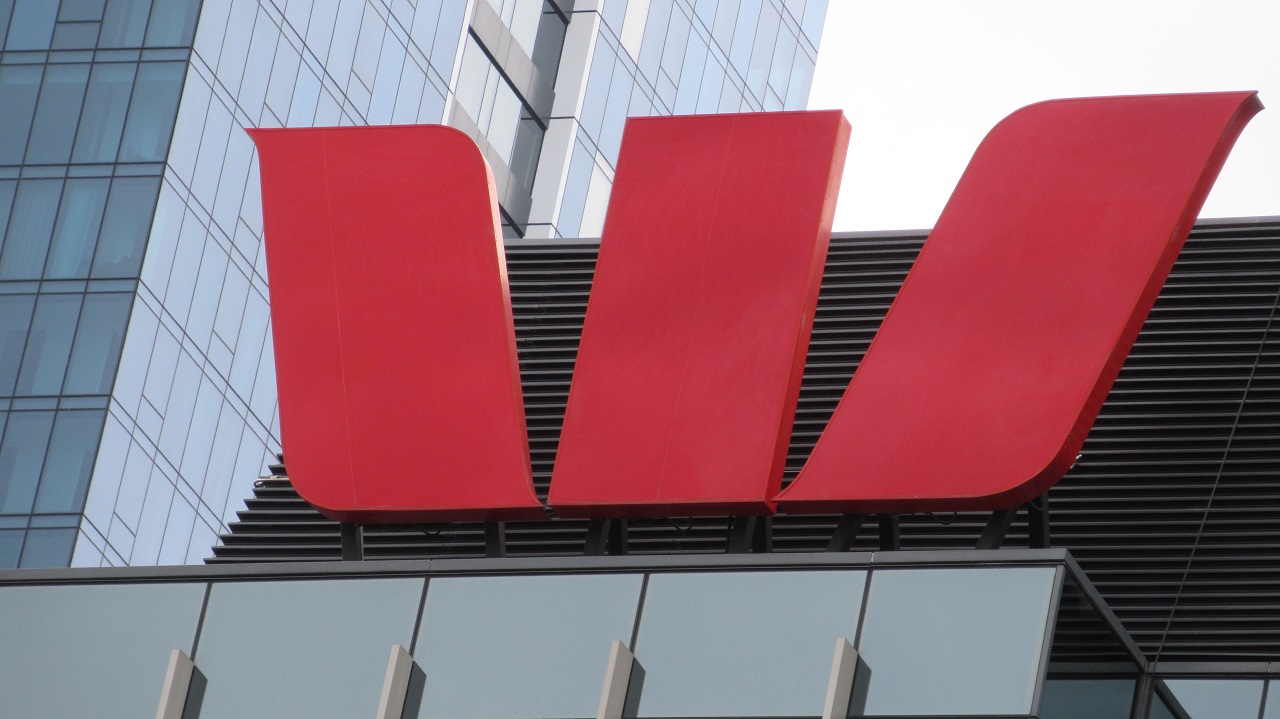 Westpac has joined in on the interest rate rises following Wednesday's announcement by the Reserve Bank (RBNZ) that it was increasing the Official Cash Rate to 0.5% from 0.25%.

Westpac's putting the full 25 basis-point rise on to its floating mortgage rates, while it is also increasing some savings rates. The changes are effective from Monday, October 11, for new customers. Here's the details:

A number of banks have now moved key rates.

As David Chaston reported on Wednesday, within minutes of the Reserve Bank raising its Official Cash Rate, ANZ announced rate rises for its floating mortgage rates.

The RBNZ hiked the OCR by 25 basis points, but ANZ only raised its floating rate by 15 basis points. But it has also raised some key savings account rates by up to 10 basis points.

ASB was next out of the blocks saying it's "committed to holding its base business interest rate through to the end of 2021."

“While the OCR increase puts pressure on our funding costs, we won’t be passing this cost through on our business base rate which is used to price loans most commonly used by our small business customers. We hope this commitment brings some small peace of mind to small businesses at this highly uncertain time," says Tim Deane, ASB’s Executive General Manager for Business Banking.

Additionally ASB says it's increasing the rates on its savings plus and headstart savings accounts by 25 basis points, taking the maximum interest rate on both accounts to 0.40%.

Meanwhile, Kiwibank has announced a series of increases to mortgage and savings rates.

Kiwibank's variable, offset and revolving lending rates are going up by 25 basis points from Monday October 11 for new customers, and from Monday 25 October for existing customers. The new variable and offset rate will be 4%, and the revolving rate is being increased to 4.05%.

These changes take effect on Friday 8 October for term deposits and on Monday 11 October for other Kiwibank savings accounts.

Here is how the floating rates of the main retail banks compare now.

We will update this table as each bank announces its rate reaction for home loans.

Reminds me of The Fifth Dimension song, "Up, Up and Away".

Yes, investing in term deposits at current levels is nonsensical, as rates as still, for now, way too low. However, parking some money as a short term deposit for a few months might make some sense, as by mid next year, with the OCR at around 2% and term deposits at between 2.5% and 3%, having a small portion of investments in term deposits might make some sense for some investors (more sense than investing in bonds, for example, which can be quite risky in an environment of increasing interest rates, and definitely more sense than gambling on the ridiculously over-inflated NZ housing Ponzi).

However some commercial and industrial property still looks very interesting, as I feel that there is an over-estimation, world-wide, of the negative effects caused by Covid.

In any case, all asset classes appear generally quite over-valued (maybe with the exception of some selected international stocks, especially the ones performing better in an inflationary environment), so any investor who is expecting future returns much higher than the cash rate is in for a very ride awakening. I personally have had exceptional returns on all asset classes I invested in (with the exception of some longer term bonds, which have been painful), but I am generally expecting very paltry returns for the next 5-10 years at least, on virtually everything. Too much money has been pumped in the system to inflate assets, and this is going to have longer term repercussions.

How does Westpac justify having the biggest increase when they started with the highest rate of the majors in the first place? They are quite away "ahead" now of their bigger rivals ASB and ANZ.