The Co-operative Bank takes a knife to most fixed mortgage rates, ending up with market leading positions at 6 months and for those three years and longer

Personal Finance
The Co-operative Bank takes a knife to most fixed mortgage rates, ending up with market leading positions at 6 months and for those three years and longer 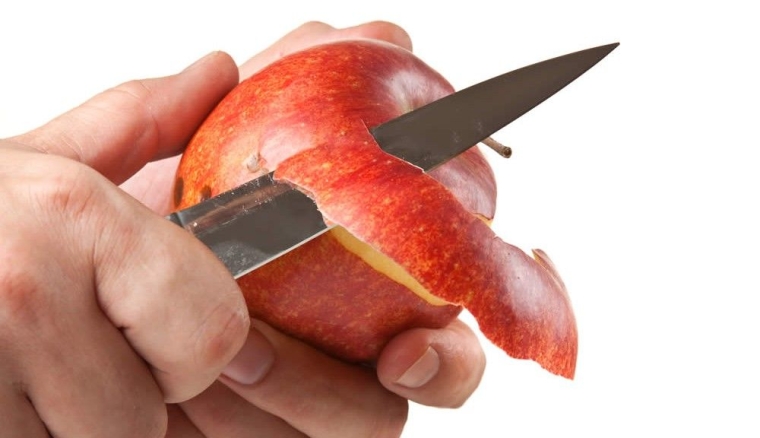 Small challenger banks have limited room to move on mortgage rates compared with the majors.

The key limit is what they pay for deposits.

Some of them (SBS Bank, Heartland, HSBC for example) have diversified their loan books away from home loans.

Others, like the Co-operative Bank and TSB are very dependent on the home loan business. In that, they are more like Kiwibank and even ASB - mortgage banks in all but name.

And as such, what they pay for deposits is a crucial limit on their margin management.

The Co-operative Bank however seems to have found a way to offer a range of market-leading rates to the market. They are targeting their most competitive levels where the majors aren't.

They have always had the lowest six month fixed rate and today have added to that advantage by trimming a further -5 bps from their rate. With their 4.05% rate they are miles below any rival.

They have also trimmed -5 bps from their one year rate, and -6 bps from their two year rate. But neither are especially distinguished in this hotly competitive segment of the market. But they are there or thereabouts.

Their three year rate is the same as most others and is at a market leading level.of 4.49%.

And the Co-operative Bank is only one of two retail banks to offer a carded five year rate below 5%, the other being TSB.

How far mortgage rates can fall from here is an interesting question.

Certainly, wholesale swap rates have been declining although the recent shift lower has tended to be for durations of four years and longer. One year swap rates fell three weeks ago to be about -10 bps lower than they were in early December.

There is no sign yet that banks are ready to cut those deposit rates, so the chance of lower mortgage rates is not high at present. But if deposit balances continue to grow strongly and lending growth waivers and can't keep up, that may change the calculus of senior banking managers. At present, they are counting on rising loan demand.

In addition to the above table, BNZ has a fixed seven year rate of 5.95%. TSB no longer has a 10 year offer.

I like how the Co-operative Bank have the same rate for six months and one year.

not sure it's a particularly popular or important term... why fix for 6 when you can fix for 12 at (often) better rate

I think six months would become more popular if it was the same rate as one year. Just a bit more flexibility and lower break costs as well as another opportunity to pay lump sums upon re-fix date. A three month term would be good too. Just thinking back to when I decided to sell a property and transitioned to floating knowing it would take over three months to complete the sale.

Although whether it would actually be lower break costs depends on the relative movements of wholesale rates generally.. in fact fixing short exposes you to more interest rate risk,so it depends on the rationale - if it's to pay down, then sure.

Many banks let you increase your fixed rate payments by a set amount with no cost.

still fringe case uses I suspect - and the administrative overhead of a short terms would add to cost somewhere.