Home loan rates continue to be cut, but somewhat surprisingly, there are a small handful of rises as well. The outliers stand out more

Personal Finance
Home loan rates continue to be cut, but somewhat surprisingly, there are a small handful of rises as well. The outliers stand out more 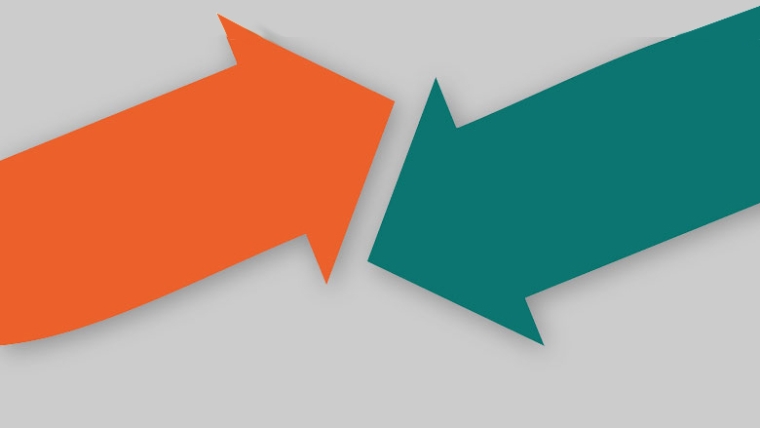 There have been a lot of home loan rate changes this week and the latest has come from ASB.

So its time to update where we stand.

ASB previously cut its floating rate to 5.70%, but today (Friday) announced that starting next week, it would roll out further fixed rate reductions.

For two years fixed, ASB is adopting the 3.89% rate, a -10 bps reduction, lower than all rivals other than the outlier 3.69% rate from China Construction Bank.

The final change ASB has announced is actually an increase, taking its three year 'special' up from 3.95% to 4.05%. Five other banks, including Westpac and Kiwibank have a three year carded offer of 3.99% or lower.

Challenger bank Co-operative Bank, has also cut rates. As noted above, Co-op has a market-leading floating rate. But its other offers are not at that level even if they are still competitive. And remember, Co-op is the only bank to offer 3.99% for six months fixed, a clear market leader.

Wholesale swap rates have not been moving lower today (Friday), but since the start of May the falls have been about -5 bps for all tenors. Since the start of April, the falls have been -7 bps for one year, but negligible for all other durations. Wholesale money movements are not driving recent rate cuts to any significant extent. And remember, wholesale funded HSBC has ended its 3.69% two year fixed offer today.

Bank lending rates are becoming more mouth-watering by the hour........

Forget Audi: I'll be down at the Bentley showroom this weekend. See you there........

That's life: you win some and lose some!

The difference between then and now will not even buy you a coffee each week.The cut really didn't get passed on did it.

"lower than all rivals other than the outlier 3.69% rate from China Construction Bank."