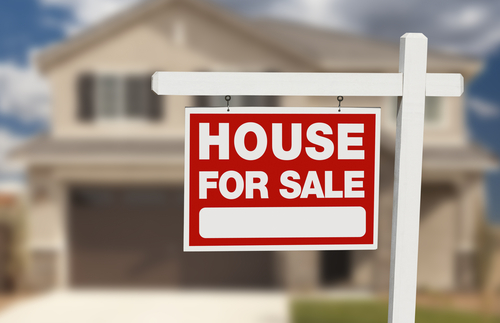 Official mortgage approval figures from the Reserve Bank show there were 6523 mortgages approved in the past week - which is the most since the RBNZ's lending limits came into force at the beginning of last month.

After the RBNZ applied its "speed limits" on high loan-to-value lending on October 1 there was an immediate sharp fall - in the vicinity of 10% - in the number of approved mortgages.

This week's number of approvals was up some 5.6% on the 6178 approved last week.

However, the latest week's number was still down by some 11.3% on the comparable week a year ago, when there were 7356 mortgages approved.

This suggests, for the moment, a continuing dampening effect on the amount of borrowing.

In the latest week the mortgages approved totaled $1.128 billion, compared with $1.058 billion the week before and $1.282 billion in the comparable week a year ago.

The figures come amid anecdotal evidence that first home buyers - generally those most in need of loans in excess of 80% of the value of the house - have largely deserted the market.

The RBNZ has implemented the LVR limits primarily to protect financial stability and prevent the banks being adversely affected by a sudden sharp downturn in house prices. But at the same time the central bank is hoping that the measure will help to dampen the housing market while perceived housing supply shortages are addressed.

Question : Is the new  LTVR rule having the desired effect?
Multiple choice answers
A) Its too soon to tell
B) We will only know by January 2014
C) There never was a bubble it was real demand for housing
D) The RBNZ  was wrong in intervening in the only textbook example of a truly free market in NZ
E) All of the above