Monthly mortgage figures show investors are slowly rebuilding their share of borrowing, gaining their highest share of the overall figures for over a year last month

Monthly mortgage figures show investors are slowly rebuilding their share of borrowing, gaining their highest share of the overall figures for over a year last month 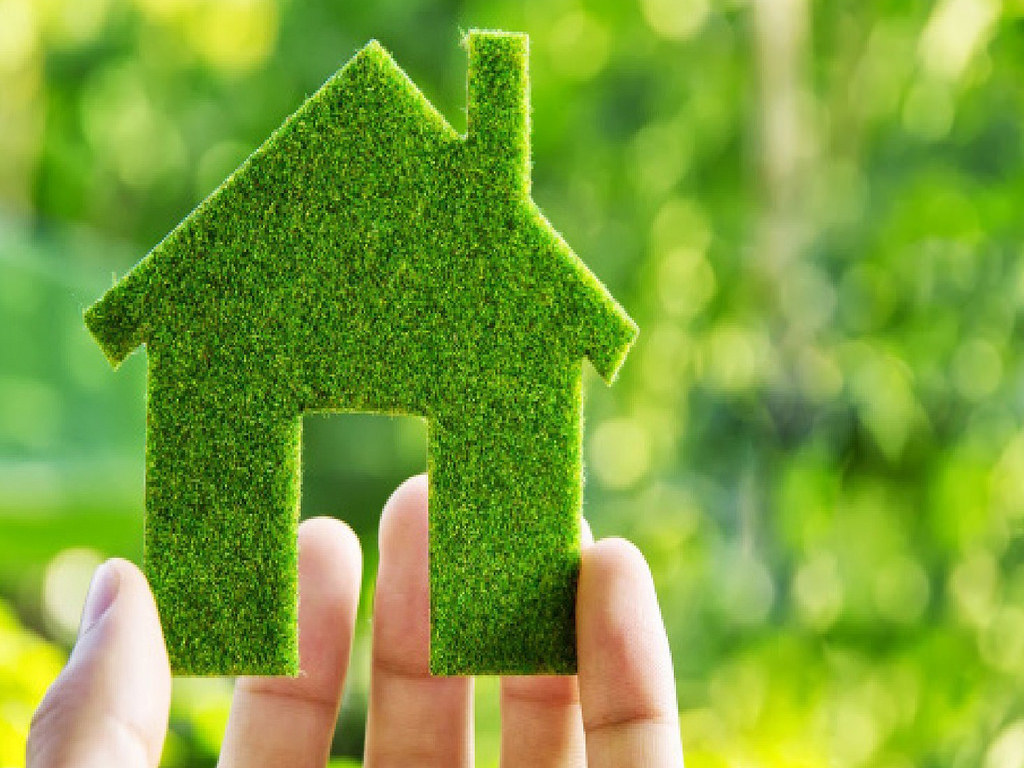 A slow but perceptible rise in the amount of money borrowed by housing investors has continued, with investors gaining their biggest share of monthly borrowing for over a year in July, according to new mortgage lending by borrower type figures compiled by the Reserve Bank.

After being whacked in mid-2016 by new RBNZ rules meaning they needed 40% deposits, the investors retreated rapidly from a position in which they had been doing something like 35% of the overall mortgage borrowing.

The share of borrowing for investors bottomed out at just under 21% in December 2017.

However, from the start of this year the RBNZ relaxed the rules very slightly, meaning investors needed just 35% deposits, and the share of borrowing by this grouping has been rising very gradually since.

It reached 24% as of last month, which represented the investors' biggest share of the borrowing since May 2017.

In the relative absence of the investors, the first home buyers have been making their presence felt much more - and this is continuing, even as investors start to feature more again.

In July the FHB grouping borrowed 16.5% of the total mortgage money advanced during the month, which was a big bounce back from the 15.1% in June, which itself had been a sharp drop from the record share seen by the FHBs of 16.9% in May 2018.

In terms of the share of the monies borrowed, the biggest amount was for the owner-occupiers, but this grouping also showed the smallest increase.

In July the owner-occupiers borrowed $3.227 billion, which was an increase of 8.1% on what this grouping borrowed in July 2017.

The rise for the investors was similarly chunky.

The $1.328 billion borrowed by investors in July was up exactly 25% on the amount borrowed by this grouping in the same month last year.

What will the RBNZ make of these latest figures?

The central bank has indicated it would not look at further loosening its lending rules till at least November, when it has its next Financial Stability Report due.

Given that the RBNZ has itself recently very much dampened any expectation of interest rate rises in the foreseeable future, it's is unlikely to be in any hurry to further loosen the lending rules at a time when interest rates remain at levels potentially very stimulatory for the housing market.

While bank economists have speculated that another loosening of the rules from the RBNZ will come before the end of the year, the current trend in mortgage borrowing figures - and the slight resurgence of investor interest - would suggest the central bank may play a cautious hand and wait till next year before revisiting any loosening.

Borrowing for what exactly ?
Low rental yields ?
Lower immigration rates reduce demand & higher interest rates on horizon
Maybe there’s still true believers in this most overtly inflated property bubble after all !
I have The George Washington bridge for sale it carries around 100 million vehicles a year & has excellent cash flow

THE MAN 2 has been buying up lately so was probably him.

Interesting NL, isn't it. I'm surprised by the investor resurgence too, low yields, little or no short term capital gain expectation… Still, we can't refute the facts that investors have been borrowing more, so…………………………. WHY?

A brick and mortar investment philosophy predicated by very little knowledge or trust in alternative investments. An old generation mind set. If I can't touch it or feel it....I won't buy it...

Oh what a man it is

Interesting to note that banks in Australia have decimated the amount that can be lent to investors and home buyers by up to 42% compared to 6 months ago. Similar actions would be catastrophic in NZ one would imagine.

The mainstream media isn't taking any notice from what I've seen, probably for good reason.

APRA probably only regulates what they do over there in Oz, not in NZ.

That's right, but that's beside the point.

If borrowers over there get themselves into strife and send the banks on a downward spiral I suspect the banks will start looking for revenue streams elsewhere.

Where else do some of the bigger banks trade?

Yes I have bought in the last couple of weeks, and why wouldn’t I?
Return of over 6% when money at 4% and bought at well under true market value, not that I will be selling it!
Forget about talking about housing in Auckland, as that is not where you are going to get positively geared property with capital gain!

THE MAN 2, what is your personal net worth? Is it a positive figure?

Why should he answer you?
What business of your is it?
Are you willing to share your personal worth online with a group of strangers?

Of course it is positive.
Let’s just say we are extremely comfortable financially thru property

I appreciate the compliment then Rastus.

Whereabouts is the property Man 2?

Just to add some colour to the numbers above, when you look at the loan quantity, rather than $value.
From a year ago:

You didn't think we would stay away did you? Plenty of profitable investments in the hinterland...makes Akl look stoopid.

Increased borrowing on a declining housing market. So borrowing to fund what...cash flows?

Factor in the foreign money that has arrived to buy up (un-borrowed cash into property) then the increased borrowing on a declining housing market suggests to me the borrowing has been to fund 'other things' than new builds. Cars, boats, card debt and plugging cash flows...... trying to keep the pyramid going a wee bit longer..

The mad rush of foreign buyers snapping up properties before the ban takes effect I presume.

On the subject of the OIA amendment, does anyone know what date it actually kicks in?

Yes is there a firm date on the ban ? I'm seeing a bit of a flurry of listings and sold signs about the place and it couldn't be a worse time of the year to sell weather wise. Its it going to happen or is it just all talk and pushing out the date ? Did the current business confidence cause a rethink ? Rather too many things currently on a downward trajectory me thinks.

It was supposed to be signed off on the 22nd. But it doesnt seem to have happened.

Yes I know what date the OIA takes effect

It isn't just cash amounts, note that it may also come in the form of a loan guarantee from the bank of mum and dad of a large amount ...