A season of two halves draws to a close with Fonterra's NZ milk production only just slightly up on the 'weak' figures of a year earlier; forecasts similar volumes for new season

A season of two halves draws to a close with Fonterra's NZ milk production only just slightly up on the 'weak' figures of a year earlier; forecasts similar volumes for new season 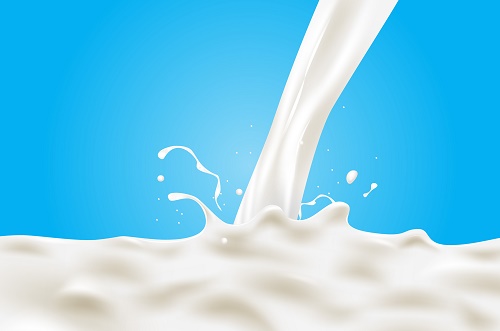 After looking at one point like having a bumper season for milk production, Fonterra's finished the 2018-19 season to the end of May with production up a little more than 1% on the previous year's "weak" figures.

The co-operative is forecasting only similar volumes for the season now under way.

The early part of the season just finished saw high rainfall and spectacular growing conditions, but the weather turned dry and subsequently the volumes have lagged.

Fonterra's June dairy update says in May milk production in New Zealand was down some 3.5% compared with the same month a year earlier.

This brought the total produced in the season to a little under 1523 million kilograms of milk solids, up 1.2% on the 1505 million kgMS produced the previous season.

Fonterra describes the previous year as "a weak production season".

"Conditions in May [2019] were more favourable across many regions compared to recent months, but overall still 3.5% behind the same month last season. May production last season was stronger on the back of favourable autumn conditions.

A breakdown of the May 2019 figures shows that production in the North Island was down a whopping 10.7% compared with the previous May, while South Island production was up 3.5%.

Fonterra said conditions recovered in the Upper North regions by the end of May, "but too late to provide meaningful impacts on volumes".