Fonterra has made some late tweaks to its capital restructuring proposals; needs to 'keep working' with Govt on what changes may mean to Dairy Industry Restructuring Act

Rural News / news
Fonterra has made some late tweaks to its capital restructuring proposals; needs to 'keep working' with Govt on what changes may mean to Dairy Industry Restructuring Act 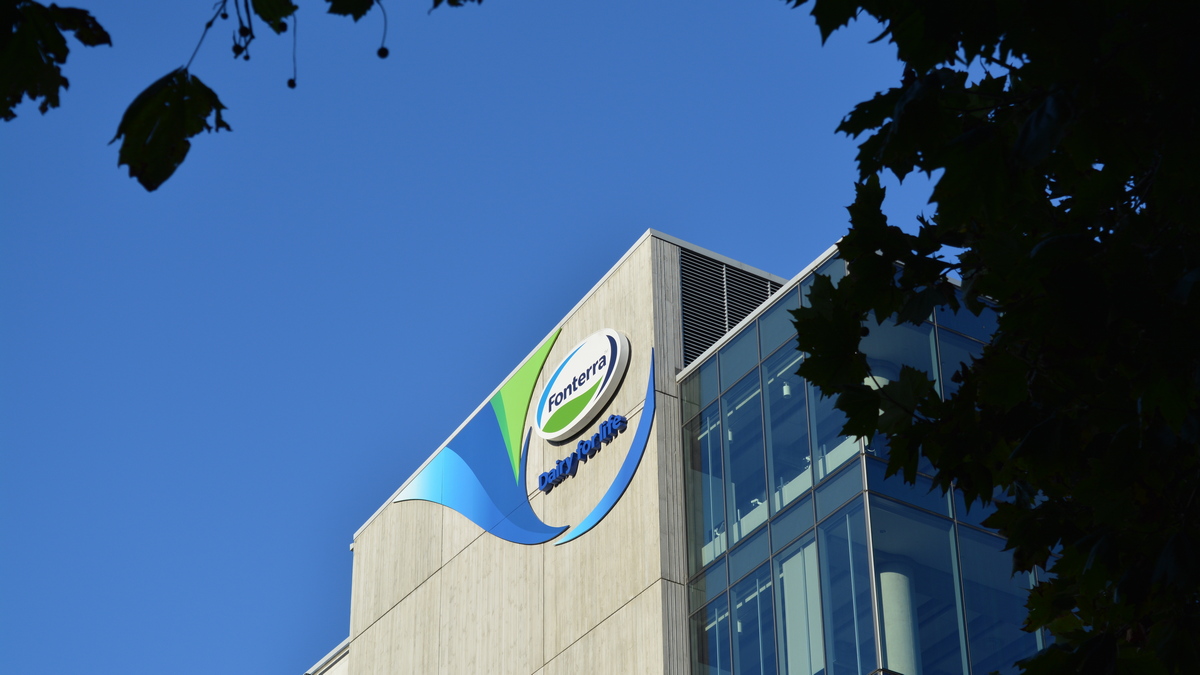 Fonterra has made some late tweaks to its planned capital restructuring proposals but is still pressing ahead with plans for a vote on the proposals in conjunction with the annual meeting in December.

One change Fonterra has made compared with the most recent proposals issued in September (see also Keith Woodford's view in September) is that it has decided not to completely cap the NZX-listed Fonterra Shareholders Fund (FSF). At the moment a temporary cap applies on the fund. Much earlier in the process the Fonterra board had expressed an enthusiasm for buying out the fund.

The plan now is that the overall limit on the size of the Fund will be reduced from 20% to 10% of total shares on issue, rather than having a total ban on any further shares being exchanged into units.

The Fonterra board says this recognises that the Fund size, which is currently around 6.7% of total shares on issue, could change from time to time subject to the overall limit. "Shares will still not be able to be exchanged into units on a day-to-day basis, and the Board retains its current rights to regulate this process."

The board says full details of the capital restructuring proposals and how to vote will be included in the Notice of Special Meeting, which will be released to Fonterra’s farmers the day before the voting period opens on Thursday 18 November 2021. The Special Meeting will be held immediately after the conclusion of Fonterra’s Annual Meeting on Thursday 9 December.

The board said a successful farmer vote would not take effect until Fonterra’s board is satisfied that any steps necessary for implementation have been, or will be, completed.

"Fonterra is aiming for 1 June 2022, but needs to keep working with the Government on what the changes might mean under the Dairy Industry Restructuring Act (DIRA).

"Fonterra notes the Government is not in a position to support DIRA changes to facilitate the proposal at this stage, but understands the Government wants to work together to reach an outcome that works for both parties. Fonterra is confident there is a regulatory framework that would support the Flexible Shareholding structure.

"If the vote is not passed, Fonterra will need to engage with shareholders about next steps and the temporary cap on the size of the Fund is expected to remain in effect at least until then."

Other tweaks to the restructuring proposals that have been made are:

Fonterra chairman Peter McBride said the board and Management "are united in the belief that the flexible shareholding structure is the best course of action for the Co-operative".

He said the decision to go ahead as planned with a vote "has been informed by a significant volume of shareholder feedback that shows strong support for the changes".

"The board is unanimously recommending the changes to our capital structure to put us in the best position to deliver the value outlined in the strategy and protect farmer ownership and control of our co-op.

“Our strategy is focused on New Zealand milk and our future success relies on our ability to maintain a sustainable milk supply in an increasingly competitive environment, and one that is changing rapidly due to factors such as environmental pressures, new regulations and alternative land uses.

“We see total New Zealand milk supply as likely to decline, or flat at best. Our share of that decline depends on the actions we take with our capital structure, performance, productivity and sustainability. If we do nothing, we are likely to see around 12-20% decline by 2030 based on the scenarios we have modelled.

“Protecting a strong New Zealand farmer-owned co-operative of scale is in all of New Zealand’s interests.

“Fonterra’s scale efficiencies deliver value to all of our New Zealand communities. Our milk price sets the benchmark for prices kiwi dairy farmers are paid for their milk, so even farmers who don’t supply the Co-operative benefit from it.

“Our scale efficiencies also keep our manufacturing sites efficiently utilised and increases our ability to invest in on-farm support services, innovation, new markets and product development - all of which create value for New Zealand in terms of milk price and profits returned to regions, export performance, employment, environmental performance, and community development."

McBride said the board’s recommendation would require changes to Fonterra’s Constitution before coming into effect. Any changes to Part A of Fonterra’s Constitution requires the support of at least 50% of the Fonterra Co-operative Council (the representative body elected by its owners to represent their interests), followed by a minimum 75% support from votes cast by eligible farmers.

The Co-operative Council has already voted 92% in support of the recommended changes.

"We would like to thank the thousands of farmers who gave us their time and ideas as part of the consultation process. Their comprehensive feedback has helped us shape this proposal into a model which we believe addresses the broad, and at times, conflicting views within our ownership base."