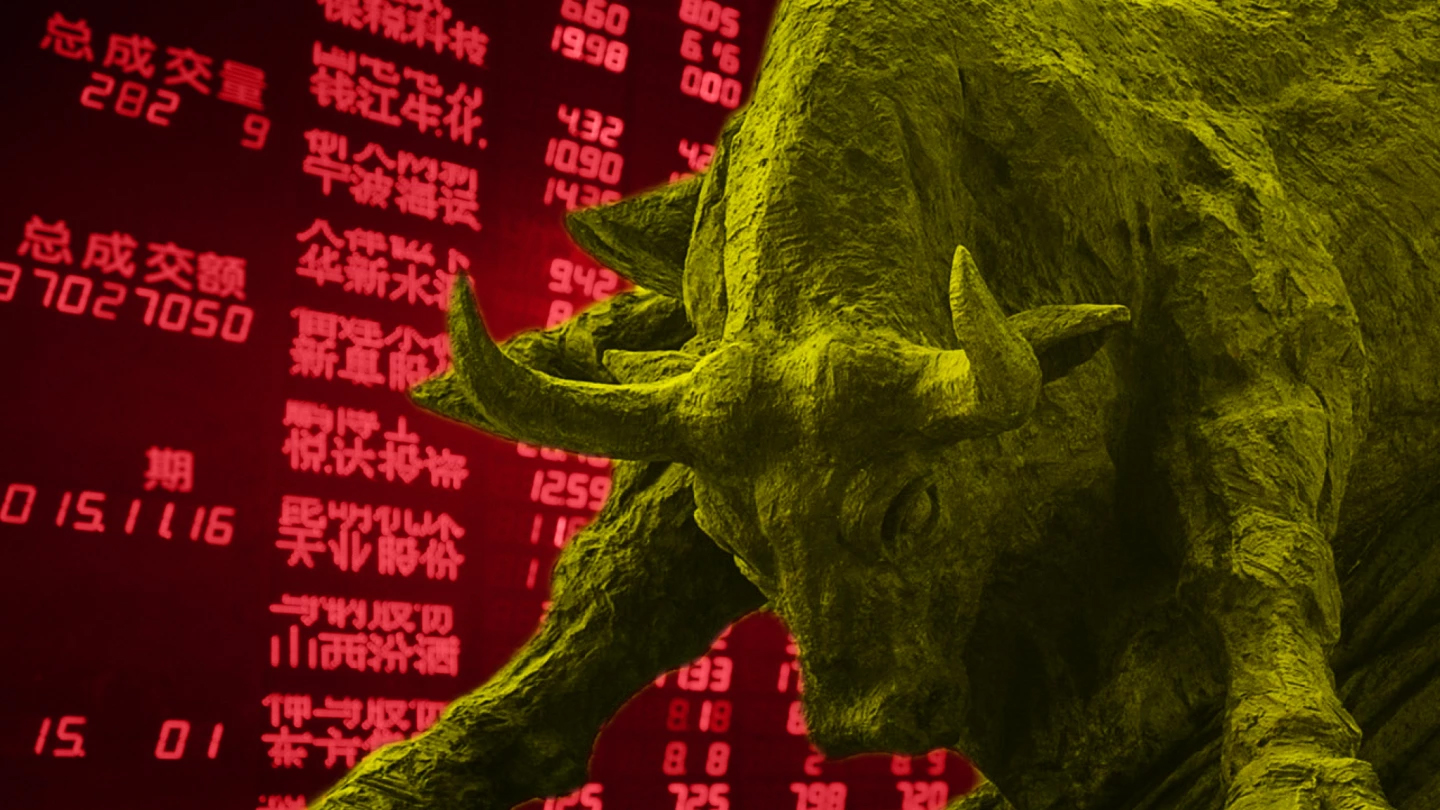 Rabobank’s China expert and GM Food and Agribusiness across Australia and New Zealand, Tim Hunt, provided Red Meat Sector Conference attendees with an in depth analysis of the enormous opportunities that China offers agricultural exporters, as well as the complexities of doing business there.

Success in China comes about as a result of three factors: value added, provenance, ownership and choice of partner. It is critical to recognise certain key issues when looking to develop business relationships. Firstly China is resource poor on a per capita basis, notably in the low volume of arable land and a dearth of fresh water, while it still remembers the time of post-war trade embargoes and famine as a consequence of mismanagement and poor resource allocation. As a result the Chinese government is determined to meet the needs of the vast majority of the population, ensuring political stability by avoiding shortage of staple goods.

Chinese people have particular concerns about the safety and quality of local food production which is why imports are more highly valued, but equally must have a cast iron reputation for safety. Occurrences like the San Lu melamine scandal and Fonterra’s subsequent infant milk formula contamination scare are close to home examples of how vulnerable imported brands can be, if the value chain is not completely secure.

New Zealand exporters have benefited from first mover advantage in the infant formula market on the back of the NZ/China free trade agreement, although competition from other countries always comes along sooner or later. Meat exporters are also gaining first mover advantage with exports of chilled and frozen beef and sheep meat, using fast developing cold chain logistics without which it is impossible to distribute product to the increasingly sophisticated market.

As incomes grow, China has to decide which products to import and which to supply internally like wheat, rice, poultry and corn because they are strategic necessities. Beef and dairy are among those products which tend to be imported because they are desirable, especially among those on higher incomes, but not essential for feeding the poor. Even if demand is not growing particularly fast, as in the case of red meat, supply constraints will drive an increase in imports to fill the gap, because internal production is only increasing very slowly.

Although the growth in total meat sales has slowed from 10% when the FTA was concluded to less than 2% today, imported beef is estimated to be growing at 24% per year, while sheep meat is also increasing The disproportionate growth of red meat imports is occurring as a result of the increase in the number and incomes of the middle class, supplemented by the growth in e-commerce.

In case this gives the impression China is a risk free market for New Zealand meat and food exporters, it is important to beware of the potential pitfalls. The most obvious risk is that imports will always bear the brunt of market adjustments and overbuying or central government moves to control a rising trade deficit. A second risk is any change in regulations which has happened several times in recent years resulting in a sharp reduction of the number of infant formula brands able to get product into China, changes to border clearance procedures which held up containers of meat at the port and serious delays in meat plant registration for supply to China. The third major risk area is the choice of Chinese partner, as shown by Fonterra’s investments in San Lu and Beingmate which have resulted in plus or minus $1 billion in losses which very few companies could afford to sustain.

On the positive side China has rewritten the traditional story of added value, preferring for reasons of guaranteed provenance, quality and food safety, to add the value at origin rather than import and transform bulk products. This was previously considered impossible, because of New Zealand’s small scale production processes and distance from market.

The lessons for success in China outlined by Hunt included learning from dairy, gain first mover advantage, focus on market access, market and product development, perform due diligence before forming partnerships with carefully chosen partners, introduce high quality differentiated products, put appropriate capital at risk, ensure adequate market diversification and a robust production sector. In other words do your homework, make sure you have a good product and avoid putting too many eggs in one basket.