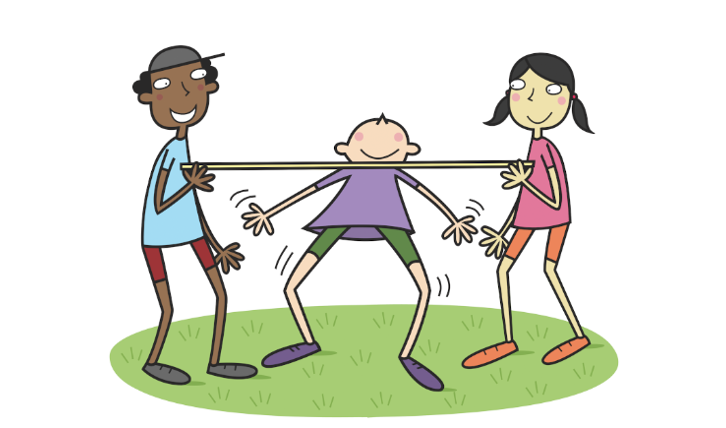 In this low interest rate world SBS Bank CEO Shaun Drylie suggests 3% could be something of a psychological barrier for term depositors.

Speaking to interest.co.nz after SBS posted a 16% rise in annual profit on Tuesday, Drylie says he thinks both deposit rates and mortgage rates may hit a floor soon, regardless of whether the Reserve Bank cuts the Official Cash Rate further from its 1.50% record low.

"My thought is that we're pretty much going to hit a floor shortly." 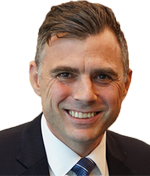 "We've done a little bit of backward looking just to see whether the rate reductions of previous years have changed the system significantly, and it doesn't seem to have hurt the system. The growth in bank deposit funds has remained reasonably strong even through a declining interest rate market which is an interesting parallel," says Drylie (pictured).

"We haven't seen that point reached before where you've seen significant substitution. And with probably a stabilising of the property market and maybe equity markets being a little bit more volatile, people may just hang on in there and not get the returns [from deposits] that they used to."

"The net return post inflation's still positive, but that doesn't help when people are relying on a certain amount of money to top up national super etc," Drylie adds.

The average six month bank term deposit rate is currently 3.13%. You can see our coverage of banks' term deposit and mortgage rate changes after the Reserve Bank cut the OCR by 25 basis points in May here and here.

On the Reserve Bank's proposals to increase banks' regulatory capital requirements, Drylie says SBS has been working with the regulator trying to find a Tier 1 capital instrument that enables it, as a mutual building society, to meet Reserve Bank requirements.

"The Reserve Bank has been quite helpful with us to date looking to find an instrument that strikes the right balance between their requirements and also what would appeal to the market. So we've been working through the Building Societies Act just to ensure that we meet those requirements as well. There's a couple of little changes that we may require in order to be able to issue a Common Equity Tier 1 instrument. So we're just working through that at the moment with advisers. But the Reserve Bank themselves have been quite open for an instrument that meets those requirements to be able to be issued, which would be great for us. It would allow us to be able to raise more capital without stemming the [bank's] growth," says Drylie.

Any new Tier 1 capital instrument is likely to be NZX listed, but details are unlikely to be finalised until after the Reserve Bank announces the final capital changes in November. The Reserve Bank's proposals for increased bank capital are heavy on Common Equity Tier 1 Capital, which consists of ordinary shares and retained earnings, posing challenges for a mutually owned bank like SBS.

SBS already has capital bonds worth $92.879 million on issue including $31.411 million in Australia. The interest rate on these 10 year bonds is fixed for the first five years and then subject to a quarterly floating rate. The bank has the right to repay the principal amount on or after the five year anniversary but there is no right for a holder to redeem before maturity. These are issued as subordinated redeemable shares and rank behind redeemable shareholders, depositors and unsecured creditors of SBS and are subject to loss absorption provisions.

In total SBS has $132 million worth of subordinated redeemable shares on issue of which $72.2 million is recognised as Tier 2 Capital.

In terms of the Reserve Bank's capital proposals, Drylie is also keen to see the playing field evened out between the big four banks and the rest.

"We're holding probably about 50% more capital given the difference between the internal ratings approach that the Aussie banks use and our standardised approach. Same type of assets, same quality of assets when you look at arrears and write-offs etc, but we're carrying another 50% capital," he says.

SBS's March quarter net interest margin was 2.5% and its return on equity was 8.1%, according to Reserve Bank Dashboard figures.

(You can see our story on a combined submission on the Reserve Bank's capital proposals from SBS, TSB, Kiwibank and the Co-operative Bank here).

Why are NZ term deposit rates so elevated? ANZ will pay 3.20% and 2.00% respectively for 6 Month depo's in NZ and Australia, despite A$ cash rate being 25bp lower. In relative terms it's a huge margin and suggests NZ is structurally short of LCR qualifying investable funds.

ANZ Australia advertised headline special at moment is 1.3% for 12 months ($5k to $100k) well below a “3% physiological barrier”.
My wife has just bitten the bullet and has gone unconditional on a rental property. As a retiree, she would have much preferred to have had money in td, and despite very low yields and work involved in rentals, the outlook for td is too grim in the medium term so the deciding factor. We are provincial - Napier - and at the moment the property market outlook remains positive with some influx of Aucklanders cash rich. Also just gone unconditional on my mother’s house with a cash offer much higher than expected.
For those wanting to escape tds, personally I feel the options are limiting as the outlook for equities looks both volatile and grim with Trump, trade wars and slowing global economies.

Printer8 - Not to mention the imminent collapse of Deutsche Bank which will send shockwaves around the the world!

That is the exact point of lower yields - to force people to invest or consume. She made the right decision btw.