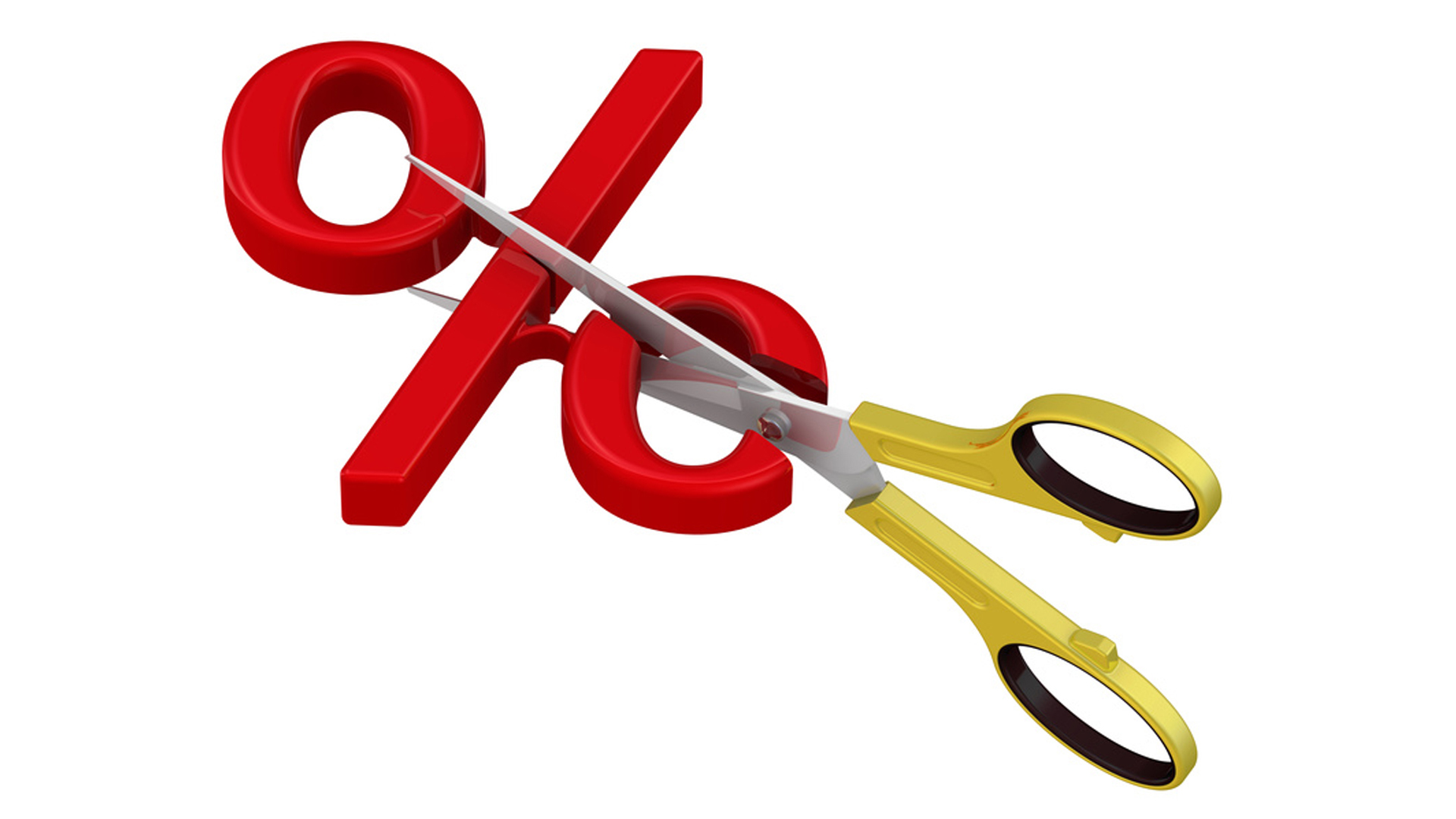 So far, only ANZ and Kiwibank have announced new floating mortgage rates.

ANZ has also said it will be trimming some fixed rates by "between -6 basis points and -14 bps".

With the TSB 'price match promise' still in place, TSB rates are moving down as well.

HSBC earlier indicated their 3.69% two year 'special' will end on Friday, and the table below reflectes that. So if you want that lower rate, be in quick.

Westpac says their cut is -16 bps to 5.79% (again about where some of their rivals were before the OCR cut). They are also cutting their one year fixed 'special' by -16 bps to 3.89%, matching ANZ, Westpac has also cut some term deposit and some savings rates, mostly by -10 to -15 bps, although their Notice Saver has had the full -25 bps reduction.

Other banks will also be announcing changes thick and fast today and we will update this story and the table below as they come to hand.

It is expected that banks will not pass on the full -25 bps OCR reduction.

At the same time banks are expected to reduce rates to savers, and these too won't be the full -25 bps reductions.

more soon as it comes in.

I can see how Anz would have been in huge financial trouble if they had of passed the full 0.25 % reduction onto Floating rates. jeez.

Govt should force the bankers to pass on the full 0.25 rate cut - there is no excuse!

Just wait until other banks show their hand, banks are hungry for business, these rates will get lower. Still 3.89% is not bad for a start

Estateagent - why ? Are you under the illusion that a 25 basis point cut to the OCR reduces a banks cost of funds by that amount ? Please explain

The floating rate market is being gouged.

I think the banks will all have to get a lot more generous than that to arrest the slow down in lending growth and house sales, but they have done a very good job of lobbying the RBNZ for a cut in the OCR. It takes a small amount of pressure off the reducing profits in Australia by raising margins here. We really are very naive

How can China Construction Bank undercut the market by so much? Are they funded by the Chinese state like Chinese airlines?

That VW Golf Gti is looking mighty attractive, lets chuck it on the house mortgage shall we darl?

Interest rates may be lower, but can't see it helping housing. The debt required relative to incomes remains absurd.

Time to bust up the Aussie "Big 4" banking cartel.....nothing like a bit of competition, relax the regulations on Asian and foreign owned banks and prepare a level playing field.

Why are we at the "mercy" of these 4 "Australian owned" organisations ?

The regulations are being "relaxed" - in the sense of increased capital ratios for every bank and a removal of the use of internal risk models for the big banks, making a more level playing field between them and the other banks.

Keenaucklandobserver....even with a "more level playing field" where will those "NZ banks" get their capital especially since the RBNZ is about to ensure that the cost oif capital and resultant returns will be unattractive to investors (such as your own Super fund who are an owner of Kiwibank?)

The media talk about Mortgage Wars like the banks are giving the consumers a good deal... Margins are still huge compared to other developed countries.