Finance Minister Grant Robertson now tight-lipped on whether the RBNZ should be able to limit bank lending based on borrowers' incomes, having previously opposed such restrictions

Finance Minister Grant Robertson now tight-lipped on whether the RBNZ should be able to limit bank lending based on borrowers' incomes, having previously opposed such restrictions 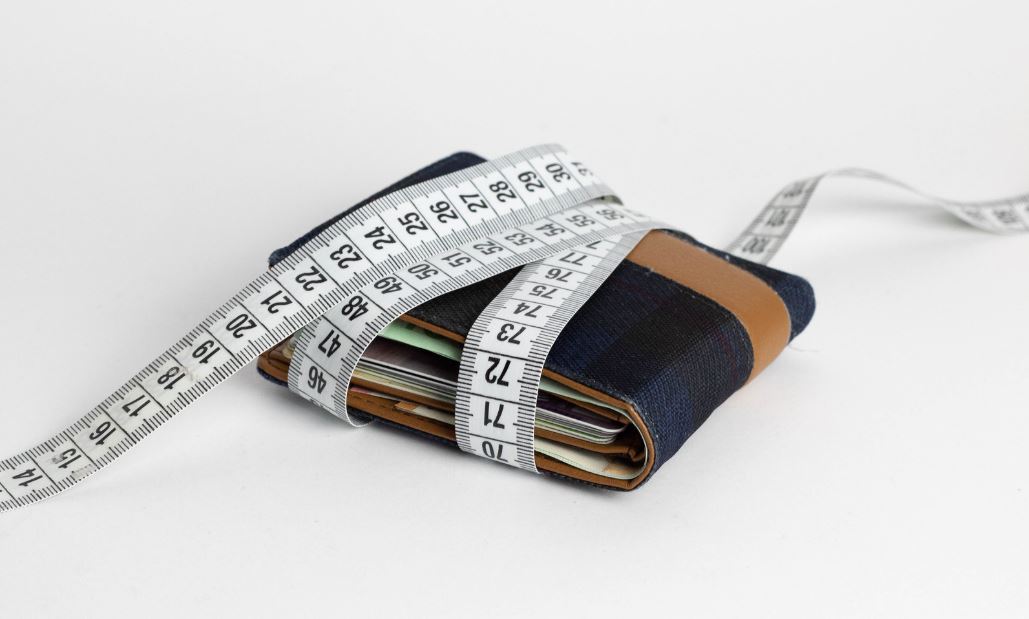 As a part of the second phase of the Reserve Bank Act review, Treasury is consulting on whether a DTI tool should be added to the banking regulator’s macro-prudential toolkit.

While Robertson has in the past expressed his opposition to DTIs for first-home-buyers at least, he’s now tight-lipped on the matter.

“The RBNZ is considering the use of macro-prudential tools and it is too early to say what its thinking is on the matter,” he told interest.co.nz.

“In any case any decisions made about the use of those tools would be a matter for the RBNZ.”

Robertson in June 2017 - before the election - said: “The introduction of across-the-board debt to income ratios for home lending would punish first home buyers struggling to get into the housing market.

“Thousands of young New Zealanders would be shut out of the security of home ownership, and the fault would lie squarely at the door of the National Government…

“Labour does not support debt to income ratios for first home buyers.

“There may be scope to introduce limits that focused on speculators who are responsible for the vast bulk of high debt to income borrowing.”

Then in March 2018 he told interest.co.nz his “personal” view hadn’t changed, although he was waiting to see what would come out of the Reserve Bank Act review.

The RBNZ on Monday published the first iteration of a new data set that shows the size of borrowers’ mortgages in relation to their incomes at an aggregate level.

The RBNZ has long pushed to have a DTI tool.

Its Head of Department Financial System Policy and Analysis Toby Fiennes said that even if it had the tool, it would be “very unlikely” for it to use it right now.

He said housing market vulnerabilities had reduced - hence the reason the RBNZ has been reducing its loan-to-value ratio (LVR) restrictions.

Treasury, in a consultation document on the powers the RBNZ should have, explained how DTI and LVR restrictions were different but complementary.

“Through DTI restrictions most borrowers have mortgages that are not unusually large relative to their incomes, so they are more resilient to periods of reduced income or rising interest rates,” it said.

“Through LVR restrictions borrowers are less likely to see their equity in property disappear when house prices fall. This makes it easier for them to manage house price declines and provides an ongoing incentive to keep servicing their mortgages.”

Treasury recognised how DTI and LVR restrictions prevented certain borrowers from borrowing, so were controversial, intrusive and had greater distributional consequences.

It also made the point that while the expectation in New Zealand has been for LVR restrictions to be employed temporarily (IE during a credit boom), most countries that apply LVRs and DTIs do so permanently.

Therefore it said that should the RBNZ have the power to use lending restrictions, it shouldn’t be limited to only applying these temporarily.

The second of three stages of consultation as a part of Phase 2 of the Reserve Bank Act closed on August 16. Legislation is expected to be introduced to Parliament in 2020.

The previous National-led Government likewise had concerns about DTI restrictions and the impacts they’d have on first-home-buyers.

As Finance Minister, Steven Joyce in 2017 year kicked the DTI discussion into touch until after the September election by requesting an in-depth analysis of how the tool would affect borrowers.

Is someone(s) finally listening to Steve Keen by chance?

I was having a good conversation last night with a veteran real estate agent, one that has worked in the industry through the last three downturns. What she said to expect is a flood of listings in the spring. Driver of this is people wanting to sell expect prices to rise, but when prices don't they eventually capitulate and list with a mind to being more flexible to price.

I think DTI is old news, the market is going to a place that makes them irrelevant. DTI come before you blow the bubble, not when it is popping.

"DTI come before you blow the bubble, not when it is popping."

Politicians don't like to take away the punch bowl from the party. They want the party to go on, so that they can get re-elected into office. It is really difficult to implement these sorts of measures when the party is going strong. Even though it may be the right thing to do for the benefit of the country in the long run, it is almost political suicide.

Only after everyone has a hangover, do people say we should implement these measures to prevent a repeat of this in future. Look at 2008/2009 GFC in the US and the rules that they implemented as a result of that crisis - you need a crisis to implement changes, and law makers and regulators should never let a crisis go to waste.

You highlight one of the very good reasons I don't vote. Politics

Defacto DTI is already with us.
And let's remember, it's not just the size of the new mortgage debt that it applies to - but Gross Household Debt.
I was having a chat to a BNZ 'store' member last week ( And yes - she got the whole gamut of my view of 'what's going to happen' but it went in one ear and out of the other!) and she happily told me that she and her partner had just bought their first home, but they had to reduce the size of their credit card limits to fit within the guidelines of Household Expenditure and Debt.
All the RBNZ is going to do is - formalise what's already happening.

Banks applying stress test interest rates to loan applicants, and getting a more accurate picture of a borrowers other loans outstanding and stress testing that.

One area where banks did not apply stress tests previously was to bank loans owed to other banks as they did not have that information. That was a very subtle yet important change. Now they're applying stress test rates to all borrowing which has reduced overall borrowing power. I think this is due to the Responsible Lending.

Even if DTI is implemented (at say 5.0x), most households are reliant upon 2 incomes to service the debt, and if they have maximised their borrowing capacity to buy a house (and hence have little financial flexibility), in a recession unemployment rises, and one or both incomes may be at risk - especially if both are employed in highly cyclical industries. The CEO of ANZ, Mr Elliott said the three main causes of families running into issues repaying loans was a loss of a job, an illness or a family break-up.

DTI and LVR limits are absolutely essential to give FHBers a fair go.
Without such limits applying to house purchasers who already own housing assets, those established owners can leverage the equity on their housing assets, so easily outcompeting and outbidding FHBers.
The DTI and LVR limits must apply to most stringently to parties seeking to leverage an already established position.

Sadly, no regulator has asked banks to ensure they lend for productive and environmentally [sic] projects – over two thirds of UK lending is not for productive purposes that creates jobs or boosts GDP, but instead for assets, causing asset price inflation. Link

I am sure it's the same in NZ

DTI would require rents to double or more to protect specuvestor debt farming asset prices. Banks and debt speculators need saving from themselves, so bring it on.

They should bring it in even if at a relatively ineffective level that gradually lowers to avoid shock.

It would be interesting to look at combos with the LVR and extra allowances for new builds.

DTI is one of the main servicing factors for the loans, which Banks are themselves supposed to consider in their lending decisions. It is sad that RBNZ has to step in to enforce this, to bring the irresponsible bankers into line.

Banks are motivated by their own profit incentives and may not see the whole picture. A regulator looks at the whole banking system and has a better picture of risks to financial stability.

I bet Robbob will be silent on the manufacturing crisis unlike 2014 when it was expanding. Now contracting.

FYI - DTI restrictions are already in place..... but they are not set by the RBNZ but by the banks themselves. They have become more and more conscious of the Responsible Lending laws and realise that if they lend 5, 6 or 7 times someone's income then they might face difficulty in foreclosing as the borrower can complain the bank shouldn't have put them in that position.

Its happening in Australia and you can be sure the NZ banks are very aware of the same focus being put on some of their lending decisions should they need to foreclosure.

Why do people want to change things when it is not broken?
How many mortgagee sales do we have that shows that people can not afford loan repayments?
Next to none so what is the issue requiring the change.
Banks are currently already applying a high interest rate for loan servicing!
By saying that Banks can only lend a certain number your income is just unadvisable as many people who currently can service debt will not be able to borrow a DTI Of say 5x.
It also won’t be applied to property investors as it is another kettle of fish.
Each investment doesn’t come with living expenses when compared to an owner occupied property loan!

The macro-prudential measures being implemented by the RBNZ are for the purposes of financial stability of the banking system in New Zealand.

The consequences of a collapse in the stability of the banking system and falling confidence by bank depositors, and other bank creditors can be seen in the US, Ireland, Spain, Greece, & Iceland during the GFC in 2007/2008.