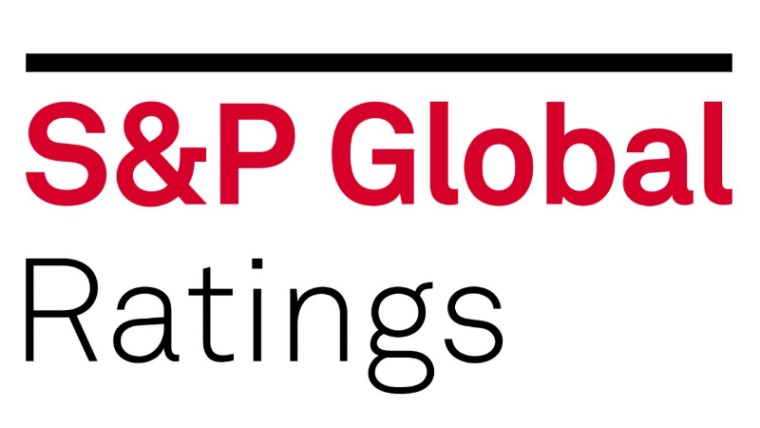 Credit rating agency S&P Global Ratings has retained its ratings on the Australian parents of New Zealand's big four banks, but lowered the outlook on their ratings, and those of their NZ subsidiaries, to "negative" following a similar move on Australia's sovereign rating.

S&P has affirmed its AA- long-term issuer credit ratings on the Australia and New Zealand Banking Group, ASB's parent Commonwealth Bank of Australia, BNZ's parent National Australia Bank, and the Westpac Banking Corporation. However, it has revised the outlook on these ratings to negative from stable.

ANZ NZ, ASB, BNZ and Westpac NZ, whose ratings are equalised with their parents at AA-, have also had their outlooks lowered to negative from stable.

"ASB’s long-term and short-term ratings have been affirmed by S&P at AA- and A-1+ respectively. S&P has revised ASB's outlook from stable to negative. ASB’s ratings and outlook are aligned with those of its ultimate parent, Commonwealth Bank of Australia, to reflect S&P’s view that ASB remains an integral part of the CBA group. ASB’s Standalone Credit Profile has also been affirmed by S&P at a-," ASB says.

In a report issued earlier this month S&P said NZ's major banks should be able to absorb rising bad debts without posing significant risks to their creditworthiness.

Meanwhile, S&P's outlook on Macquarie Bank's rating has been revised to negative from stable, with its long-term issuer rating affirmed at  A+.

"In our base case, we expect that despite a significant fall in interest and fee income, earnings of these banks in the next two years will remain sufficient
to absorb the increase in credit losses due to the COVID-19 outbreak and containment measures."

Earlier on Wednesday S&P revised the outlook on its long-term issuer credit rating on the Commonwealth of Australia to negative from stable to reflect a substantial deterioration in the sovereign's fiscal headroom at the AAA rating level.

The credit rating agency notes Australia's government has unveiled several large stimulus packages to support the economy in response to the COVID-19 pandemic, and it expects the government's fiscal profile to weaken as a result.

S&P says the parents of NZ's big four banks plus Macquarie are "adequately placed" to absorb increased credit losses due to COVID-19 within their earnings, despite weaker interest margins, fee income, and loan growth compared with recent years.

"We expect loan growth to remain subdued in the next two years. We consider that the substantial fiscal and policy support from the Australian authorities and a strong economic rebound toward the end of calendar 2020 should help to limit the rise in credit losses. We expect that the absolute amount of capital held by these banks will not reduce."

"Strong and timely monetary support announced by the Australian authorities has alleviated funding and liquidity risks to these banks from the global financial market dislocation, in our view. We forecast a strong economic rebound toward the end of calendar 2020 following a significant downturn. We also believe that the likelihood of timely financial support from the Australian government, if needed, remains high," says S&P.

"We expect to revise the outlook on the four major Australian banks and Macquarie Bank to stable if we affirmed our issuer credit rating of AAA on the Commonwealth of Australia with a stable outlook, and we do not see emergence of a substantially weaker economic outlook compared with our current forecast."

"We also believe that the likelihood of timely financial support from the Australian government, if needed, remains high," says S&P."
Ditto NZ

These rating agencies jgot it wrong last time so should we believe what the say this time.

You do have to wonder of their independence, as who owns them and what makes them so special. Just another illusion, created by the establishment.